Transsion Holdings, the big Chinese conglomerate, is expanding the presence of its smartphone brands Infinix, Tecno, and Itel since the last year. So far, we’ve been seeing a couple of good devices coming from Infinix under the mid-range segment. Moreover, there are some bold promises like the 160W fast-charging technology. In the meantime, Infinix has found a new “hobby” in the market of computers. The brand entered the laptop segment a couple of months ago with the NBook X1 Pro series and has also unveiled the NBook X1 in the Philippines. Now, the company is introducing the INBook X1 series in the Indian market.

A dedicated microsite confirms the launch of the Infinix INBook X1 series in India. The listing says “coming soon” but also confirms some of the features coming with the laptop. For starters, the laptop will arrive with a lot of styles thanks to three colorways. There are Red, Green, and Silver colors. It is made of aircraft-grade aluminum and has a full metal body. The laptop weighs 1.48 Kg and measures 16.3 mm which matches the dimension and weight of the INBook X1 Pro. The laptop will also come with an aircraft-grade aluminum finish and a full metal body. The page also states that this will be the first in the segment with a full metal body design. It will also be aggressively priced to target the likes of the Realme and Redmi Book series. 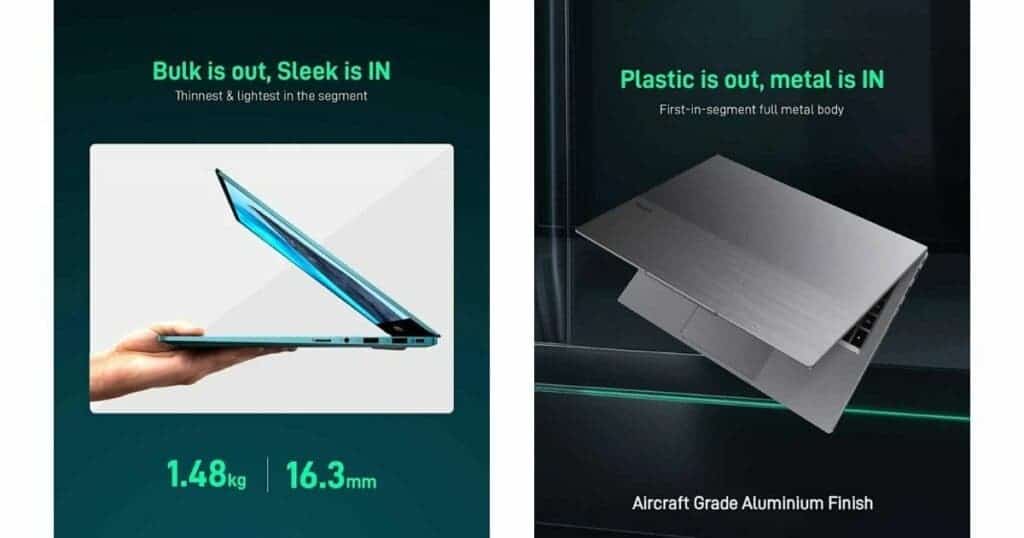 The Infinix INBook X1 will come in three configurations – 10th gen Intel Core i3, i5, and i7. It’s not an Intel 11th gen CPU, which may be a problem for users that prefer the latest available. The device comes with a 14-inch IPS Full HD display with 300 nits brightness. The laptop has 8 GB / 16 GB of RAM with 256 GB / 512 GB PCIe SSD storage options. However, we don’t which variant will be landing in India.

The Infinix INBook X1 Pro draws its powers from a 55 Whr battery which charges fastly thanks to the 65 W charging standard. In terms of port options, the laptop comes with a USB Type C port, 2 x USB 3.0 ports, 1 x USB 2.0 port, an HDMI slot, an SD card slot, and a 3.5 mm headphone jack. Other notable features include a 720p HD camera, Bluetooth 5.1, DTS audio, dual-band, and Wi-Fi. 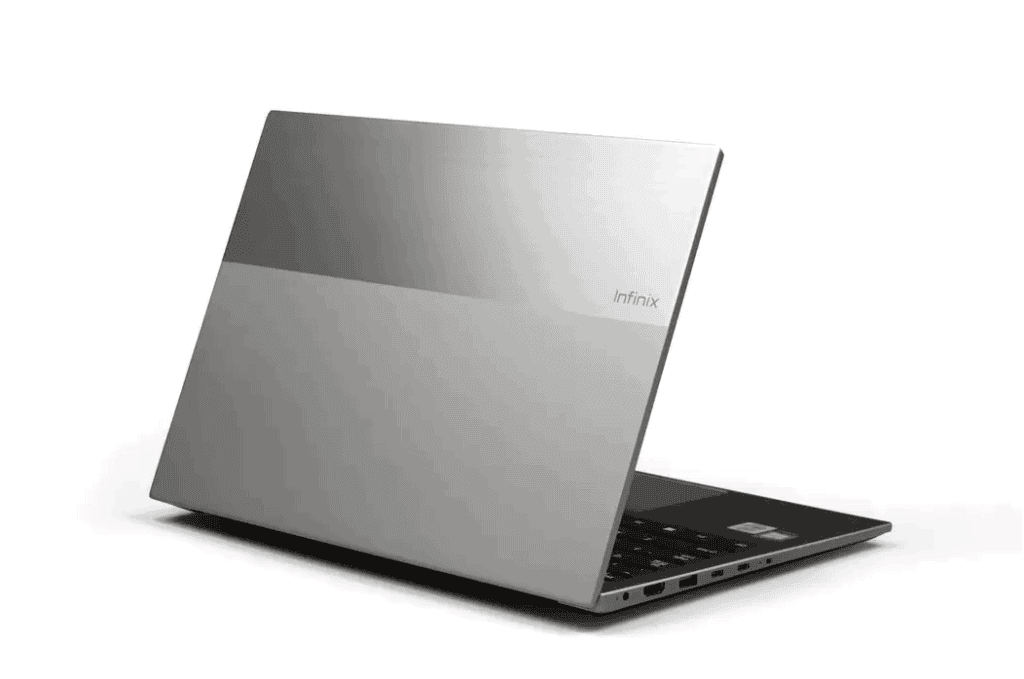 The Infinix INBook X1 has an Intel Core i3 processor. It has 8 GB of DDR4 RAM, Intel UHD graphics, 256 GB PCIe SSD. The rest of the specifications are similar to the Pro version.
For now, it’s unclear if both or just one of the variants will be launched in India. So far, Flipkart’s teaser seems to suggest the INboox X1 Pro arrival
Source/VIA :
MySmartPrice