The 6 nm architecture has been the leading technology for 2021 chips from MediaTek. The Taiwanese chipmaker uses TSMC’s manufacturing process in a bunch of its chips released this year. The Dimensity 810 SoC is one of the latest mid-range chips from MediaTek with this process and that also offers 5G connectivity. This chipset is boasting the Chinese Redmi Note 11 5G. As a result, we have strong reasons to believe that the Redmi Note 11 5

The teaser post by Xiaomi India MD Manu Kumar Jain further reveals that the device will offer better thermals, battery life, and performance than the outgoing model. The company states that this will be the faster 5G smartphone from Redmi with an AnTuTu score of over 355,000. We know that these claims are specific to the Indian market. After all, in China, there are much faster Redmi smartphones such as the Redmi Note 11 Pro, or those in the Redmi K40 series.

The Redmi Note 11T should be a rebranded Redmi Note 11 5G. Therefore, we can expect the handset to sport a 6.6-inch IPS LCD with a 90 Hz refresh rate. The display will have a centered punch-hole with a top center for the 16 MP front camera. The handset also has a dual-camera setup with a 50 MP primary camera and an 8 MP ultrawide snapper. The handset has a 5,000 mAh battery with 33 W fast-charging support. The handset will run Android 11-based MIUI 12.5 straight out of the box. Of course, it is eligible for MIUI 13 update which may also bring Android 12 for the smartphone. 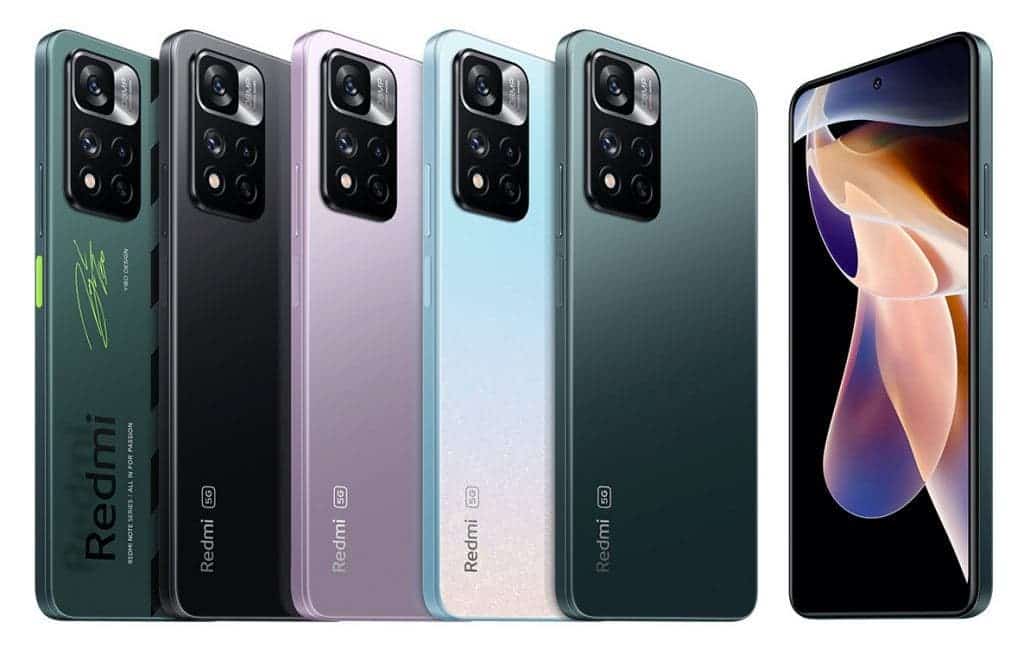 Next You're A Student? Here Are The Top Smartphones In The Market For You!