Qualcomm’s upcoming flagship Snapdragon chipset has been cycling around the rumor mill for months now. The device has been a target of multiple leaks and until recently has been believed to arrive as Snapdragon 898. However, since the beginning of this month rumors spread out about Qualcomm rebranding this chipset to Snapdragon 8 Gen 1. In the latest advancement, the company has basically confirmed that it’s really rebranding its flagship lineup and from now on we’ll be differentiating them by their generation.

Ahead of its Snapdragon Tech Summit on November 30, the chipmaker has announced some changes to its branding strategy for mobile SoCs. The company is producing to celebrate the fact that there are now over 2 billion Snapdragon devices in use across the globe. Qualcomm has confirmed the recent rumors, saying that it will switch to a new naming scheme for its mobile platforms. The names will entail “a single-digit series and generation number”, starting with the newest flagship Snapdragon 8-series platform. Therefore, we can expect its successor to reach the market as Snapdragon 8 Gen 2, and so on and so forth. It may be a matter of opinion, but I think the new naming is quite boring. 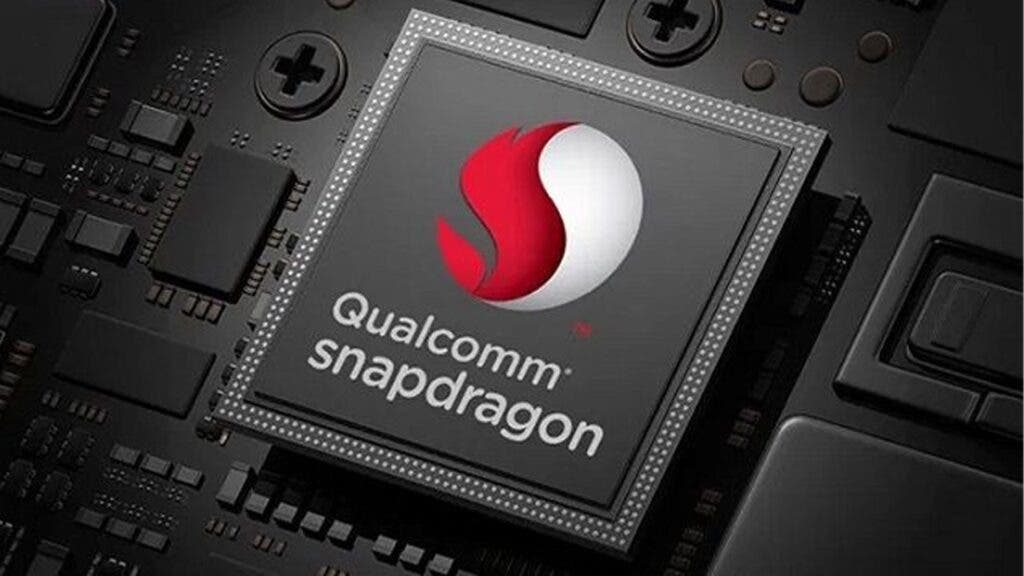 For now, we are curious to see if this will also be expanded to the mid-range and low-end lineups. We don’t think so, as it would be a much big challenge for Qualcomm. After all, the Snapdragon 7, 7, and 4 families have all had multiple members available in parallel. We can’t say “never” but to adopt this new strategy with its mid-range chips Qualcomm will need to think of a way to differentiate the multiple variants. Also, we expect Qualcomm to keep selling Snapdragon 870, Snapdragon 888, and 888+ in the next year. We are curious to see if there will be a new variant between the Snapdragon 888+ and 8 Gen 1. This place was taken by the Snapdragon 870 SoC last year.

Snapdragon will become a standalone brand

Interestingly, Qualcomm also states that its own name will be less spotted in mobile-related products. In other words, it is separating Qualcomm and Snapdragon brands. Going forward, Snapdragon will be a standalone product brand “with specifies ties to the Qualcomm brand where appropriate”. Another interesting move is the one leaving behind the suffix “5G” from mobile platform names. Now, 5G will become an obvious thing for newer Snapdragon platforms, so Qualcomm is leaving behind. We also expect smartphone brands to leave this suffix in the next year.

Last but not least, Qualcomm has confirmed that smartphone enthusiasts will see the SNapdragon 8 Gen 1 in all its glory on November 30.