Popular messaging service WhatsApp seems to be working on a feature to allow users to create their own stickers, according to 91mobiles, who have learnt of this from popular tipster Mukul Sharma.

This specific feature seems to be present in the beta version of WhatsApp, with a rollout likely in the coming months for regular users.

What is the New WhatsApp Feature All About?

To add to this, 91mobiles has also gotten its hands on a screenshot of this feature, which shows the create button and the + icon, which will most likely allow users to upload pictures that they like to make it into a sticker.

There may also be custom tools that will allow you to edit the stickers to make them look funnier, with the feature rollout date not known to us as of now.

Do note that as of now, WhatsApp just allows users to add third-party stickers from specific apps, meaning that this new addition could make chats better and more expressive in nature.

Furthermore, since it is already in a beta version, the final version might just be around the corner, with availability first on Android devices, following which iOS users will get it too.

Is there Something Else Coming to the Messaging Service? 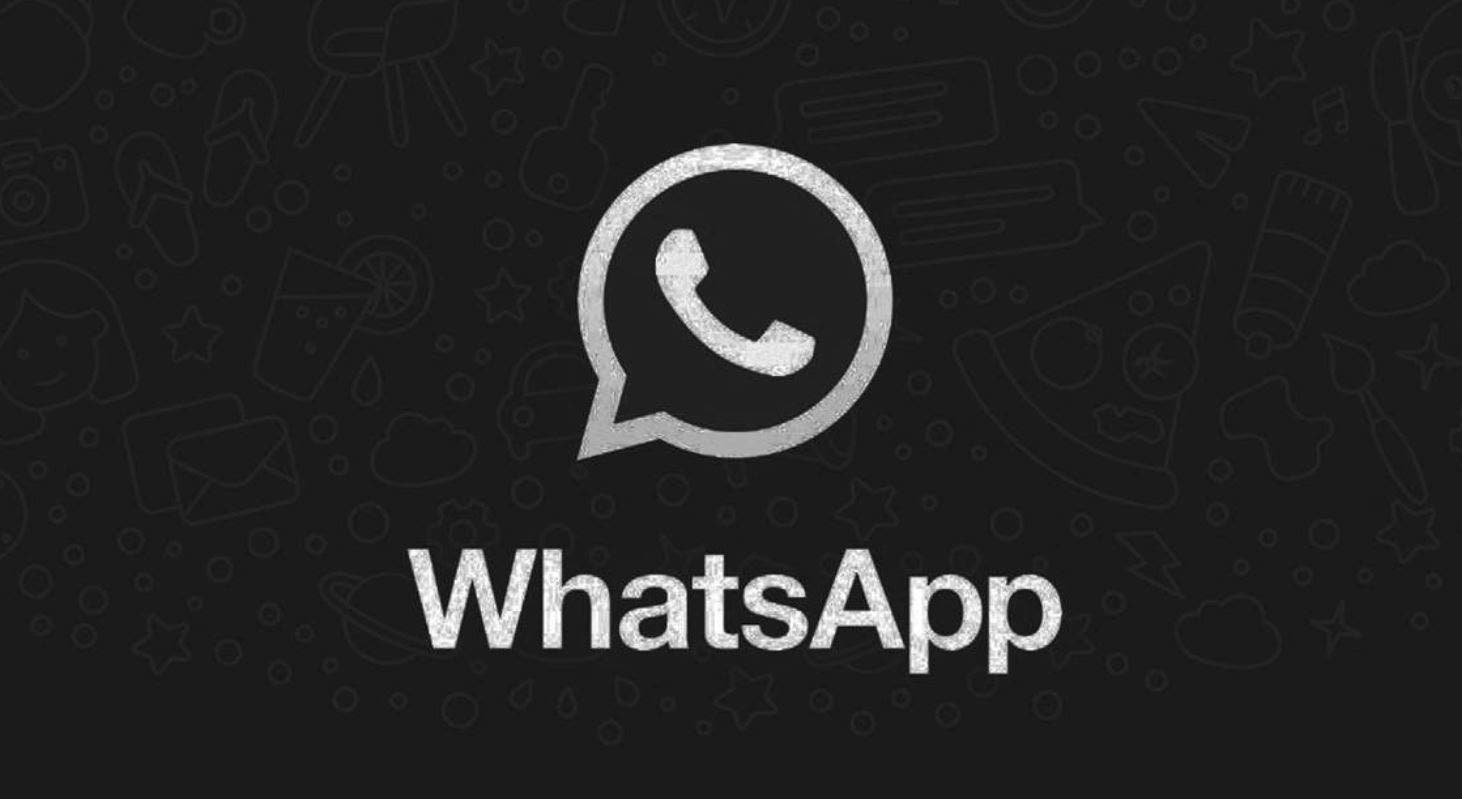 91mobiles adds that this create icon will likely be present in the sticker section, with not much else known about this new and upcoming feature for the messaging service.

In other news, WhatsApp has updated its privacy policy for European users. The change is due to the fact that Irish regulators have imposed a record fine on the messaging service for violating strict EU privacy rules.

Starting Monday, WhatsApp‘s privacy policy will see certain changes to provide users with more information about the data the messenger collects and how it is used.

The company will also explain how it protects data transferred abroad and explain the legal basis for processing this data. After the update is done, users of the messenger by Meta will see a banner above the chat list; which will redirect them to the page with the updated privacy policy of the service.

As a reminder, Ireland imposed a record € 225 million fine on WhatsApp in September; for violating the strict data protection regulations of the European Union. It should be noted that the update does not affect how user data is processed; but only describes in more detail how and why it happens.

Developers from Meta (until recently Facebook) are preparing to present a UWP version of the popular WhatsApp messenger for Windows 10 and Windows 11.