In India, there have been several reports of mobile game addiction, especially among minors, with several reports suggesting that underage players are seemingly getting addicted to games such as BGMI and PUBG Mobile.

Now, Krafton has announced that it is taking certain steps so that this does not occur in Battlegrounds Mobile India (BGMI), which is the rebranded version of the famous game PUBG Mobile. 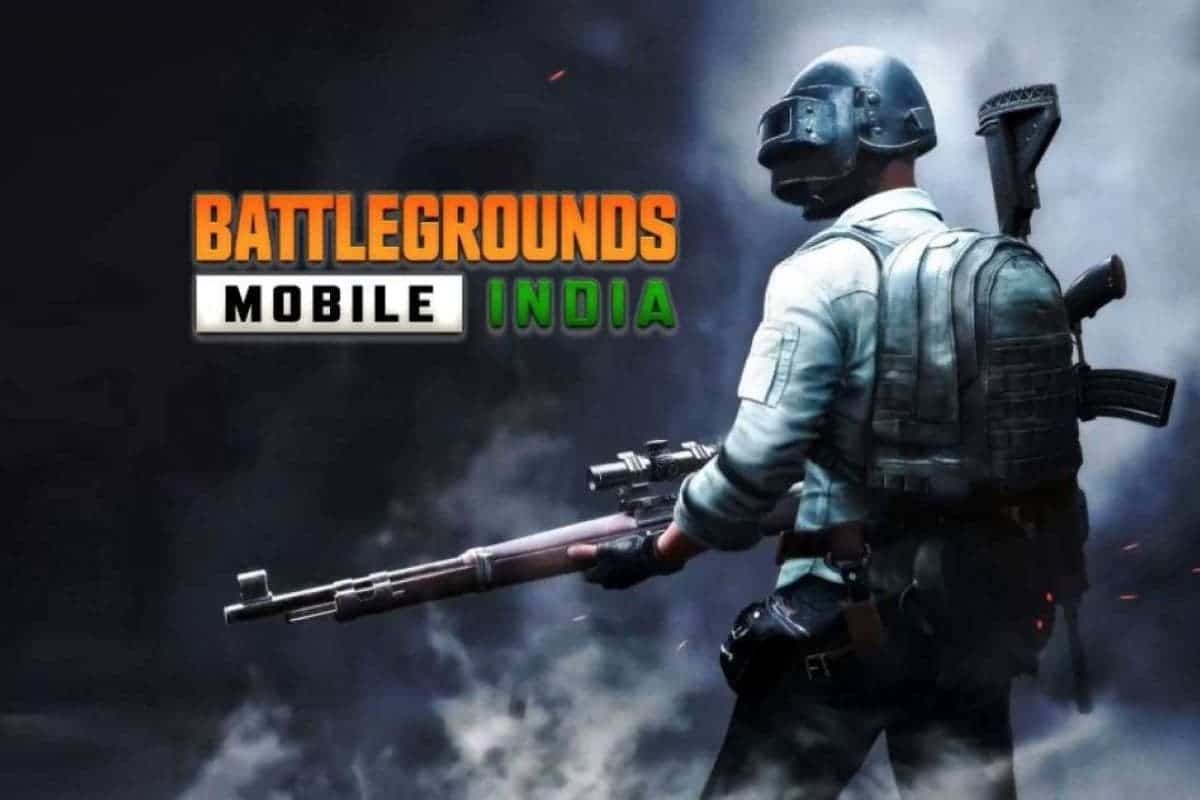 To do so, Krafton has announced its new Game Responsibly campaign which aims to promote responsible gaming amongst underage players. This comes after multiple warnings in the game suggesting that it is a simulation, with the blood colour now green from red.

Alongside this, the privacy policy of the game claims that if a user is under 18 years of age, they will be needing the consent of their parent or guardian to play the game.

With the new Game Responsibly campaign, Krafton shows short videos which will tell players to close the game at regular intervals. The campaign also explains the parental control features in BGMI which will allow parents or guardians to restrict the screen usage of minors.

The steps taken are as follows:

What Else is Going on in the World of Gaming? 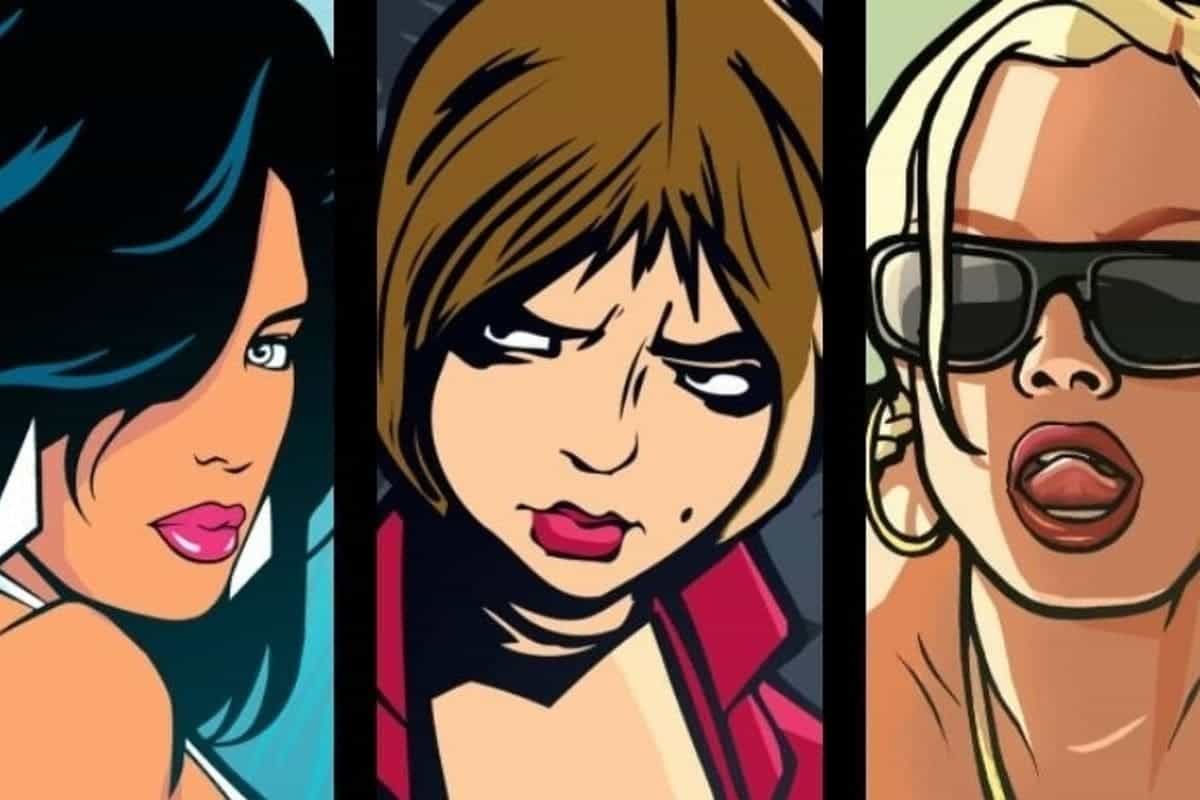 In other gaming news, Rockstar Games has published a blog post recently with the intention of apologizing for the rather disappointing launch of Grand Theft Auto: The Trilogy-Definitive Edition, which brings with it remastered editions of GTA Vice City, GTA: San Andreas and GTA III.

Primarily, the company is stating that it is going to roll out a “Title Update” in the coming days which will address key issues, with plans of making the original versions of the game available as a bundle “shortly”.

Apart from the Title Update, Rockstar has also mentioned that it has “ongoing plans to address the technical issues and to improve each game going forward.”

Krafton Will Invest $100M+ In India Despite Global Economic Downturn