Budget Chinese smartphone manufacturer Tecno, known for its affordable offerings in India and other regions has announced yet another phone, under the Pop moniker. The phone in question is the Tecno POP 5 LTE, which joins its fellow POP devices, the POP 5C and POP 5P in Tecno’s lineup.

This new budget handset is available in a single 2GB+32GB variant, with the key specifications being a 5000 mAh battery, dual rear cameras and the Unisoc sc9863 SoC. 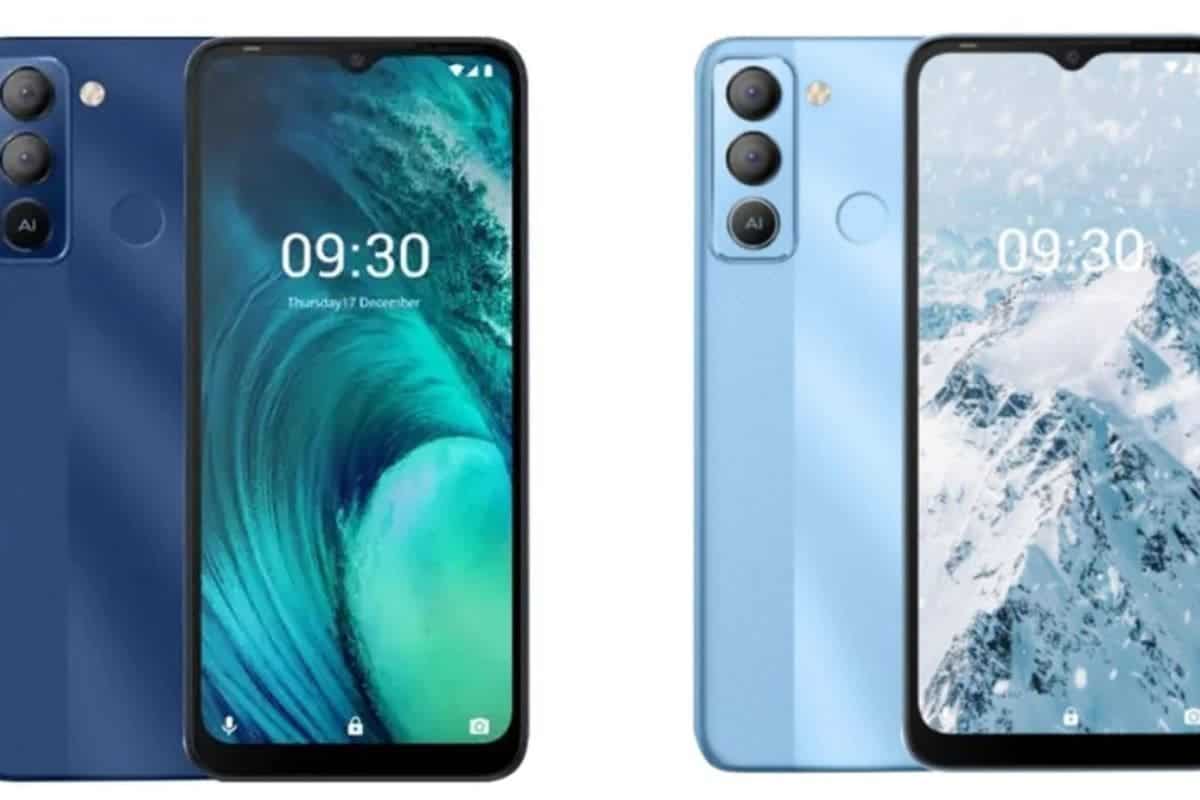 For those curious, you can get your hands on the Tecno POP 5 LTE for PHP 4,599, which translates to around Rs 6,800 in the Philippines, while in Pakistan the device retails for PKR 15,000 or Rs 6,400 approximately. Colour variants on offer are Ice Blue and Deep Sea Luster.

It is worth noting that while no official announcements for the release have been made by Tecno, the device is available for purchase on e-commerce site in both regions, meaning that you can get your hands on it as of the time of writing this article.

When it comes to the specification side of things, the Tecno POP 5 LTE features a Unisoc SC9863 SoC coupled with a PowerVR  GE8322 GPU with 2GB RAM and 32GB internal storage, as stated earlier. microSD based expansion is also present.

Battery life is likely to be more than decent due to the presence of a 5000 mAh unit, but there is no fast charging accompanying the battery, so it will take some time to go from zero to 100%.

The device makes use of a 6.5-inch HD+ water-drop display and a polycarbonate shell. There are narrow bezels on three sides, with a thick bottom chin. The refresh rate of the display is the standard 60Hz.

Optics-wise, the notch to the top features a 5MP sensor for selfies, while to the front is a dual-camera stack with an 8MP main shooter and a 0.3MP depth sensor. Dual SIM support, facial recognition and a rear fingerprint sensor are also present.

In other news, the company recently introduced a new smartphone dubbed Tecno Spark 8 Pro. The device is hitting Bangladesh and bringing compelling specifications.

Unfortunately, we have the usual 4G combo that Infinix and Tecno tend to use – the Helio G85. Note that this isn’t a bad chipset, but is already old at this point when 5G is already becoming a standard.