Infinix Note 11S India launch timeline has been officially teased, just days after a tipster divulged key specs of the upcoming smartphone. The Hong Kong-based smartphone company is gearing up for an imminent launch of a new smartphone. Infinix had earlier revealed that it will be bringing the Infinix Note 11, 11 Pro, and the INBook X1 laptop into the Indian market soon. The aforesaid products are set to go official next month in the country. 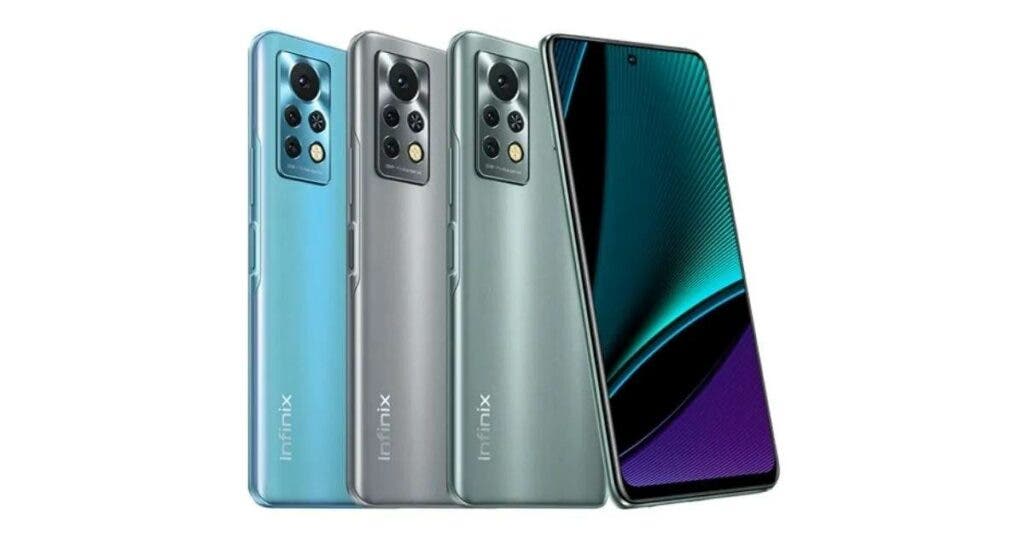 Now, Infinix Mobile is also on the verge of unveiling a new smartphone dubbed, the Infinix Note 11S in India. After floating around the rumor mill, a mysterious Infinix smartphone was launched in Thailand with the Infinix Note 11S moniker earlier this month. Aside from that, the phone has already been launched in select regions. Now, Infinix’s CEO Anish Kapoor has suggested that the smartphone is finally headed to India. Moreover, he shared an image of the retail boxes of the upcoming smartphones.

The world is a battlefield, it’s time to #ChooseYourWeapon & own the game!

For all the gamers in the house, get ready because there’s something special coming soon.#fridaymorning#Friday #FridayVibes pic.twitter.com/07oaQszaq7

Furthermore, the Infinix Note 11S will be a new entrant in the company’s popular Note 11 series in India. The word on the street is that. it will go official in the country, alongside the Infinix Note 11 and 11 Pro smartphones. Regrettably, the teaser did not shed light on the exact Infinix Note 11S India launch timeline. On top of that, Kapoor did not even reveal some key specs of the upcoming smartphone in his tweet. However, the Indian version is likely to retain the specs of the variant launched in Thailand and some other markets earlier this year.

The recently unveiled Infinix Note 11S smartphone sports a 6.95-inch IPS LCD display that offers a full-HD+ (1,080×2,460 pixels) resolution, and 120Hz refresh rate. Under the hood, the phone packs a MediaTek Helio G96 SoC. Moreover, it will ship with 8GB of RAM and offer a decent onboard storage capacity of 128GB. Furthermore, you can expand this built-in storage up to 2TB via a microSD card, according to a report from Gadgets360.

The phone will be drawing the juices from a 5000mAh battery that supports 33W fast charging. In terms of photography, the Infinix Note 11S features a 50MP main camera, along with a 2MP sensor for macro photography and another 2MP sensor for depth sensing. There’s a 16MP front-mounted shooter for capturing selfies and video calling. Aside from that, the phone runs XOS 10 based on Android 11 out of the box. Moreover, the phone offers a slew of connectivity options.

The Infinix Note 11S comes with a USB Type-C port, GPS, Bluetooth 5.2, Wi-Fi, 4G VoLTE. Moreover, it has a 3.5mm headphone jack and dual stereo speakers. If these specifications are anything to go by, the Note 11S could retail for around INR 20,000 in India.