Italy has been quite hard on manufacturing giants over the past few days. Yesterday, we had a report that the European nation slammed a 200 million euros ($228 million) fine on Amazon and Apple. Now, the Italian antitrust regulator has announced that Google and Apple have been fined 10 million euros ($11.3 million) each. According to the regulator, Apple and Google are not transparent in collecting and using user data. This means that these companies technically steal users’ information. The Italian antitrust regulator said in a statement that Google and Apple did not provide clear and direct information on “how to collect and use data on visitors to their services”. 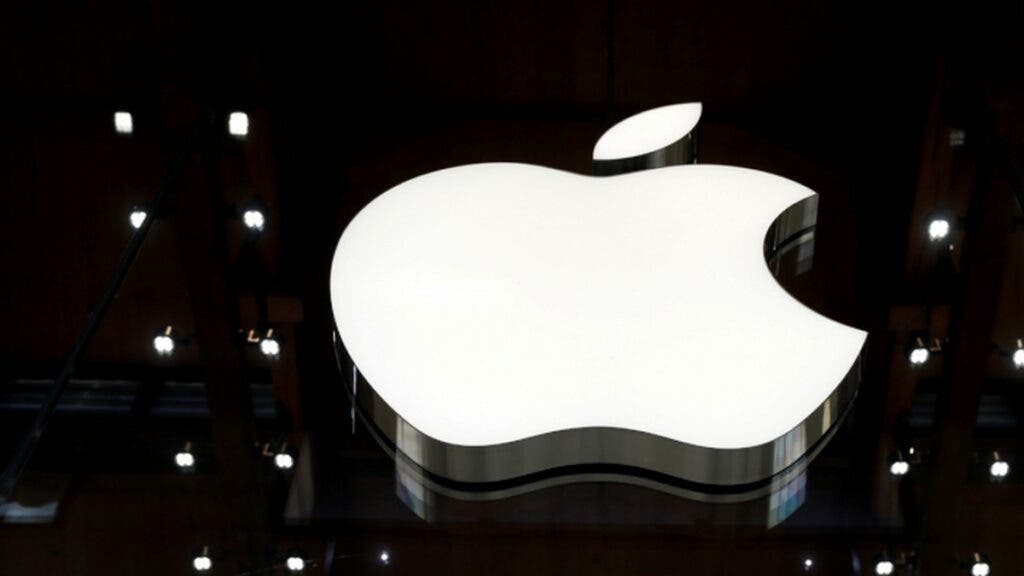 When a user creates an account, Google pre-sets the user to accept the transmission or use the data for commercial purposes without further confirmation and modification. Apple did not give users the possibility of choosing whether to use personal data for commercial purposes. This violates the rights of consumers. The Italian anti-monopoly regulatory agency also said that for such cases, a fine of 10 million euros ($11.3 million) is already the agency’s maximum fine.

According to the Italian Antimonopoly Agency, some clauses in the “restrictive agreement” signed by the two companies in 2018 prohibit official and unofficial distributors of Apple and Beats products from using amazon.it. The agreement harms consumers and some sellers’ interests as well as violates free competition. This is also in violation of Italian law and European standards.

This agreement excludes retailers that do not have affiliation with Apple from Amazon’s Italian website. Thus, sales of Apple and Beats branded products are reserved for Apple, Amazon, and only authorized retailers. This approach prevents unauthorized (independent) retailers from selling through Amazon. This is irrespective of whether they purchased the products legally from wholesalers. 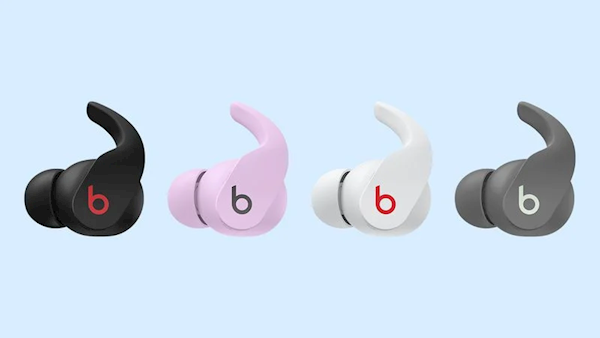 The Italian Antimonopoly Agency believes that the agreement between Amazon and Apple has killed unauthorized resellers. It also creates “a major barrier for unofficial resellers to enter the online sales market”. Furthermore, it reduces the online supply of these products while the brand makes more money. It makes more money because the unit price becomes higher due to its unavailability