Budget brand Infinix has been on a roll when it comes to smartphone launches in the past few months, but a 5G handset has been missing from this launch cycle. Now, the company seems to be gearing up to launch its first 5G smartphone.

The key specifications of the device and the design have now been leaked by YouTube creator Tech Arena24. According to the YouTuber, this 5G device is going to be called the Infinix Zero 5G, featuring the model number X6815, with the Mediatek Dimensity 900 5G SoC for power.

What Do We Know About the Infinix Zero 5G? 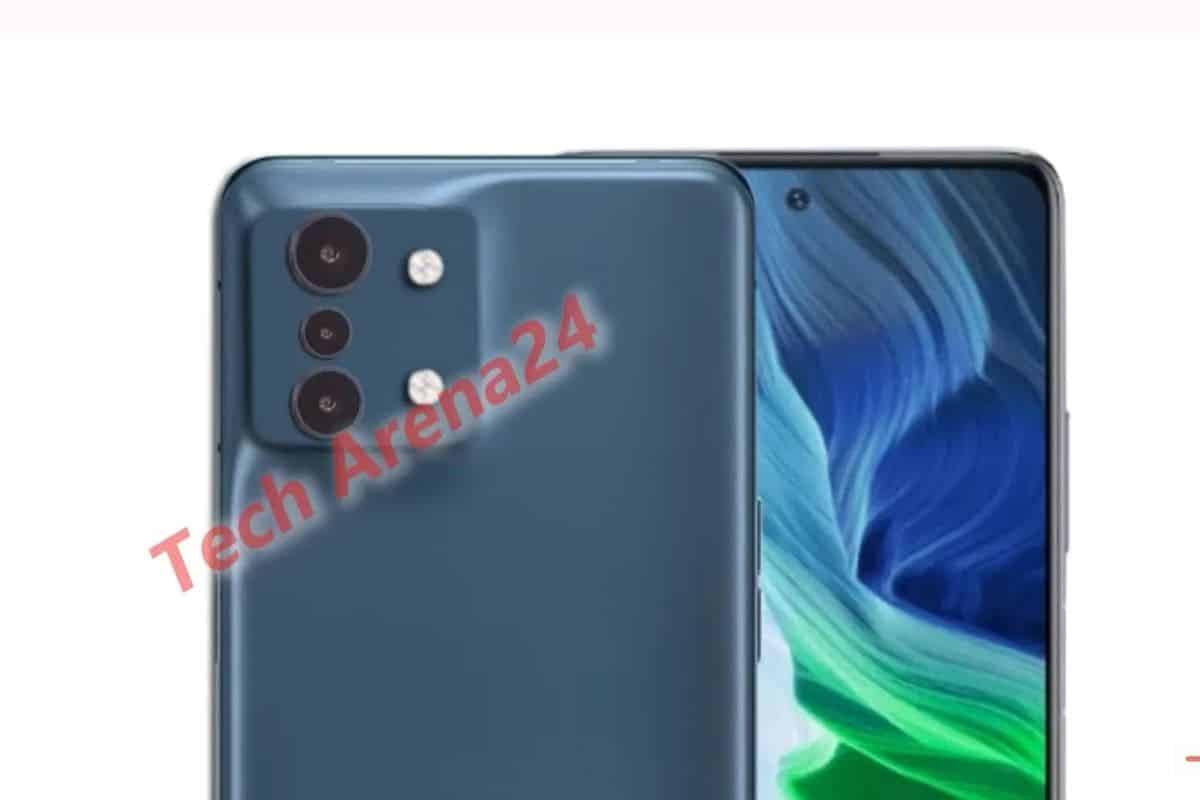 This is a rather major improvement in terms of power in comparison to previous offerings from the brand, with the YouTuber claiming that the smartphone will come with support for a 120Hz Super AMOLED display, which will likely set it apart from its competitors.

According to the renders which have been shared by the YouTuber, the device will also come with a triple-camera stack, which is in a square-shaped module that is reminiscent of the Oppo Find X3 Pro.

This camera stack comes with dual flash modules with warm and cool light adjustment likely. The exact sensors on offer are not known to us as of now.

Moving to the front of the device, it seems that the Infinix Zero 5G will come with a punch-hole style notch, with thin bezels on all sides. Seeing as to how the device seems to be a mid-ranger, it will likely feature a plastic shell and a rear panel made of plastic. At least 6GB of RAM should be present, but we are purely speculating as of now.

The Infinix Zero 5G is likely to launch in December running Android 11 out of the box, so we might have to wait a bit more to know everything about the device.

Infinix Note 11S India launch timeline has been officially teased, just days after a tipster divulged key specs of the upcoming smartphone. The Hong Kong-based smartphone company is gearing up for an imminent launch of a new smartphone.

Infinix had earlier revealed that it will be bringing the Infinix Note 11, 11 Pro, and the INBook X1 laptop into the Indian market soon. The aforesaid products are set to go official next month in the country. Now, Infinix Mobile is also on the verge of unveiling a new smartphone dubbed, the Infinix Note 11S in India.

Next Nothg's Ear (1)in Earbuds Is Down to Rs 6,299 for a Limited Period of Time for Black Friday