In a recent interview with Microsoft Xbox project managing director, Jason Ronald, the plans of Microsoft Xbox were revealed. He was asked whether Microsoft plans to develop the DVR (hard disk video recorder) function of the game console. In this regard, Jason Ronald holds a positive attitude. Ronald claims that the game DVR capture and sharing experience is very important. He hopes that the team can make more progress this year. He went further to reveal the top priority of the team. According to him, improving the quality of video capture and the way of sharing on Xbox Series X/S is the priority of the Xbox department. This occupies an important position in the list of items. 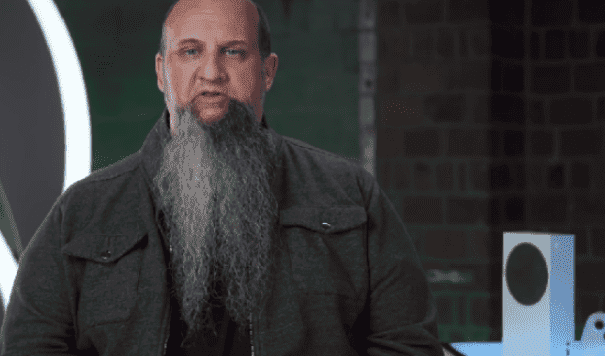 Ronald explained: “Although the team has been improving the quality of video capture on Xbox consoles, there is still a lot of work to do. They will definitely check the feedback and improve the reliability and quality of the image capture, but they also know this…”

Furthermore, in January this year, a Tweet from Ronald shows that the development team is working hard to improve the capture and sharing experience. The Tweet also claims that the improvement work has been ongoing without interruption.

According to the TheGamer report, Microsoft plans to launch a new patch for Xbox in the near future to fix the problem of the inability to perform identity verification after the CMOS battery is exhausted. CMOS batteries, also known as clock batteries, are an important component of game consoles. Over time, the battery will eventually run out. Before the battery is replaced, the host can be connected to the server for authentication. The battery provides power to the internal clock of the host to mark when you unlock the trophy.

However, the problem is that one day in the future, the host’s server may be shut down. If this happens and the CMOS battery runs out of power, this will cause the host to fail to authenticate. PS has fixed this problem some time ago and Xbox will follow it to solve this problem. Xbox director Phil Spencer said the team is working on repairs.

The new patch released by Sony PS has solved this problem. The latest tests conducted on the PS5 without a CMOS battery confirmed that the PS can now play physical and digital games regardless of whether there is an available CMOS battery.

Previous Elon Musk: Tesla has always believed that there should be no subsidies

Next Huawei's upcoming foldable smartphone is now in mass production