A few years ago, the audio streaming service Spotify announced that it was introducing “Car View” for Android and iOS, with this new feature offering a simple UI for users while driving.

Now, Spotify has announced that it is ending support for this useful feature. For those unaware, “Car View” offers support for Spotify to make its interface much simpler, showing just song titles, certain relevant info and playback controls. 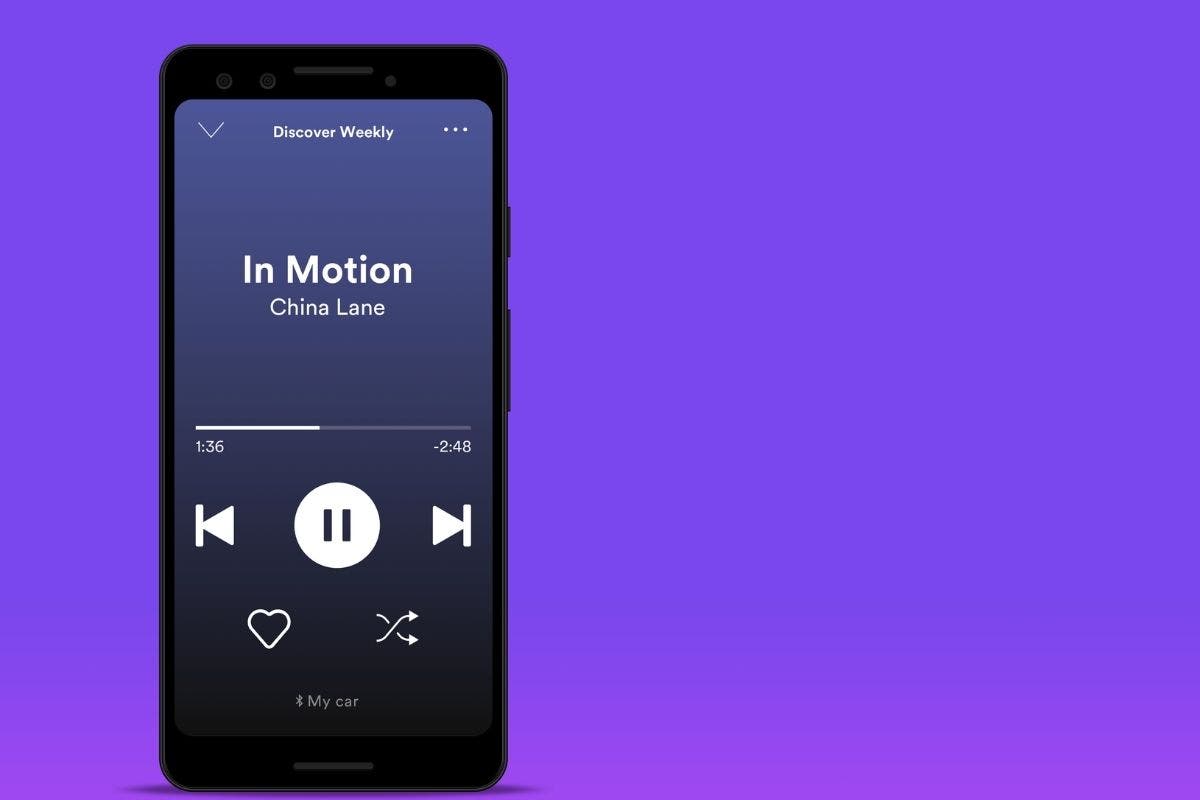 This interface is also known for offering larger touch areas and not featuring elements like lyrics, videos or something similar, so as to not distract the driver. This UI would appear just as your phone would connect to your car via Bluetooth, which could be tuned via the settings.

But, as with all things tech, it is time to pull the plug on this feature, with Spotify confirming the choice to retire the feature on its community forums, first spotted by Android Police.

We can confirm that we’re retiring the car view feature. This however doesn’t mean we don’t want to improve on how our users listen to Spotify while driving.

On the contrary, we’re actively exploring a variety of new ways to deliver the best in-car listening experience. Think of retiring car-view as something that needs to happen in an effort to make way for new innovations coming down the track.

The post further highlights the integration with Google Maps and Assistant as an alternative to the Car View UI.

Please bear with us for the time being. While we work backstage on improving the experience, one alternative would be to listen hands-free via Google Assistant.

This feature also works with Google Maps so you can navigate while listening to Spotify. In order to do that, you can link your accounts and say ‘Hey Google, play Spotify’.

What Else Do We Know About the Popular Streaming Service?

In other news, according to recent reports, the number of downloads of Spotify in the Android market exceeded 1 billion on May 2. This number is based on the statistics of the Google Play Store.

Now that Google’s own audio app is no longer active, Spotify has become the most downloaded online audio app on the platform. The app previously had around 500 million downloads on the Android platform two years ago. This means that it took the app two years to double its download figure.