Currently, WhatsApp Pay is based on the Unified Payments Interface (UPI) platform. It’s limited to 20 million users in India, and while getting the nod from NPCI to double the user is good news, it may not be so good for WhatsApp itself. The fact is that the company had a much higher goal with its request. The company tried to lift the cap entirely, but only managed to double the number of users allowed in the platform. This isn’t an expressive mark as a country with more than 2 billion people certainly has more than 100 million active WhatsApp users. 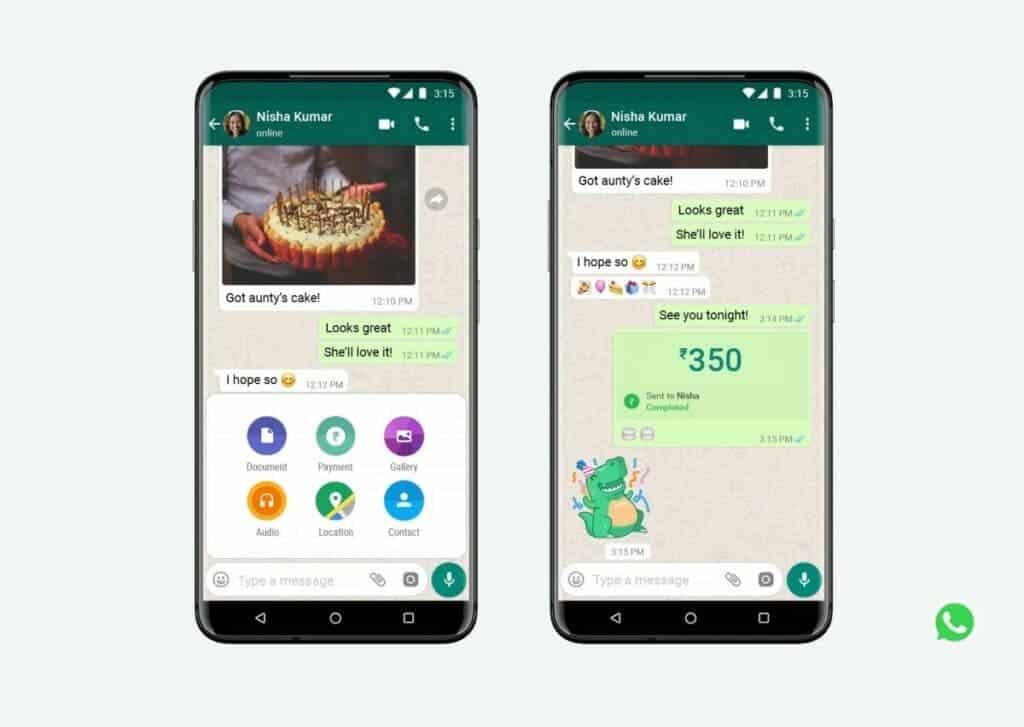 The currently approved limit makes up only 8 percent of WhatsApp’s 500 million-strong user base in India. Allowing a higher cap or removing it altogether will enable WhatsApp to get more people to use its payments service in the Asian country. It will also give a tough competition to digital payments services Google Pay, PhonePe, and Paytm. These are equally popular in WhatsApp’s biggest marker.

WhatsApp has 500 million active users in India, but can only offer WhatsApp Pay to 40 million of them

WhatsApp, owned by Meta (previously called Facebook), started beta testing WhatsApp Pay in India in February 2018. It was officially launched it last November. The only other country where the app has its payments service live in Brazil. It’s the second-largest market in the recent rise of local’s digital wallets and cashless payment systems helped the company to quickly popularize its payment platform.

Read Also:  Whatsapp: You will soon be able to transfer chats between Android and iOS

Interestingly, WhatsApp is constantly trying to increase the popularity of the platform in India. A few weeks ago, it was offering cashback for users of WhaPay. It could give users nearly $4 dollars and there wasn’t a minimum payment requirement. The only requirement was to have an active account for more than 30 days.

For now, we don’t know if the company will keep expanding its digital payments system to other countries. There are certain concerns involving Facebook in certain regions, and we don’t know how exactly users will react. Anyway as far as the situation in Brazil goes, the application’s new feature keeps gaining more active users every month. For India, the company will need to keep raising the limit of users for the time being.