According to recent reports, Qualcomm is expected to unveil its new flagship SoC on December 30 with Snapdragon 8Gx Gen 1 moniker. It was previously rumored as Snapdragon 898, and then as 8 Gen 1. However, a new leaked icon made us believe that it will in fact be called Snapdragon 8Gx Gen 1. The first company to launch a flagship with this chipset is Xiaomi, and the Chinese brand will be closely followed by Motorola. We expect other smartphone makers to bet on this chipset for their super-premium flagships. As per a new report, ZTE is among them and will launch not only but three flagship devices with this chipset.

ZTE recently launched a new revised ZTE Axon 30 Ultra Aerospace Edition with compelling upgrades. This flagship arrived early this year with Qualcomm Snapdragon 888. So it’s natural to expect the upcoming Axon 40 or Axon 50 Ultra to use the very same chipset. However, not everything is Axon-series on ZTE’s side. The company also is behind Nubia and the leak can also be talking about the brand. Nubia is preparing its Red Magic 7 and Redmi Magic 7 Pro gaming smartphones. It’s natural to expect these devices to bring the same Snapdragon 8Gx Gen 1 SoC. These will have model numbers NX679J and NX709J, respectively. 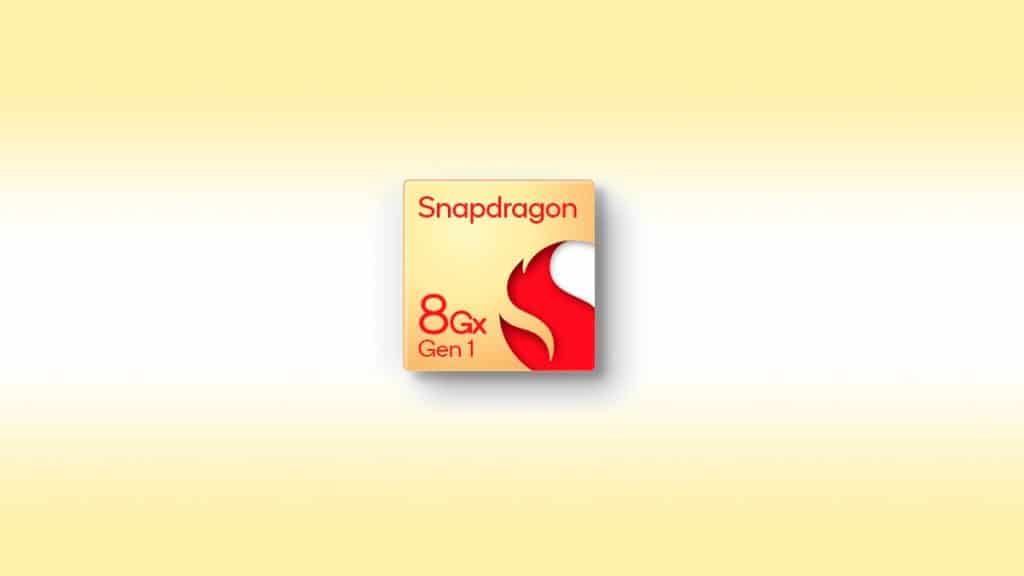 According to the source, a mainstream flagship Nubia Z40 is also in the pipeline with the same Snapdragon 8 Gen 1 moniker. However, the current Nubia Z30 Pro was announced fairly recently back in May. So, we don’t know if the Z40 is coming anything soon. The leaked list also mentions an M2 Play smartphone with model number NX90J7. Looking at this lineup’s story, we don’t expect it to be carrying a Qualcomm flagship SoC. The name itself is quite confusing since ZTE already has a Nubia M2 Play from all the way back in 2017.

According to reports, the Qualcomm Snapdragon 8Gx Gen 1 will carry a Prime Core with ARM Cortex-X2 clocked at up to 3.0 GHz. It will also boast three ARM Cortex-A710 mid-cores with a 2.5 GHz clock speed. Finally, the efficiency cores are four ARM Cortex-510 cores clocked at 1.79 GHz. There will also be a powerful Adreno 730 GPU. This GPU will have a hard task challenging Samsung with its AMD Mobile GPU with Ray Tracing support.