Chinese electronics firm Xiaomi, which currently leads the Indian smartphone market, is working on launching a 120 W fast-charging capable smartphone in the market. As per the 91Mobiles report, this could either be the recently released Xiaomi 11T Pro or the even more recent, Redmi Note 11 Pro+. The latter was launched by the company in China just a while back. The report also said that the Redmi Note 11 Pro+ might be rebranded as the Redmi Note 11i Hypercharge in India. So the device certainly will bring a ground-breaking fast charging to make this tagline hard to beat. 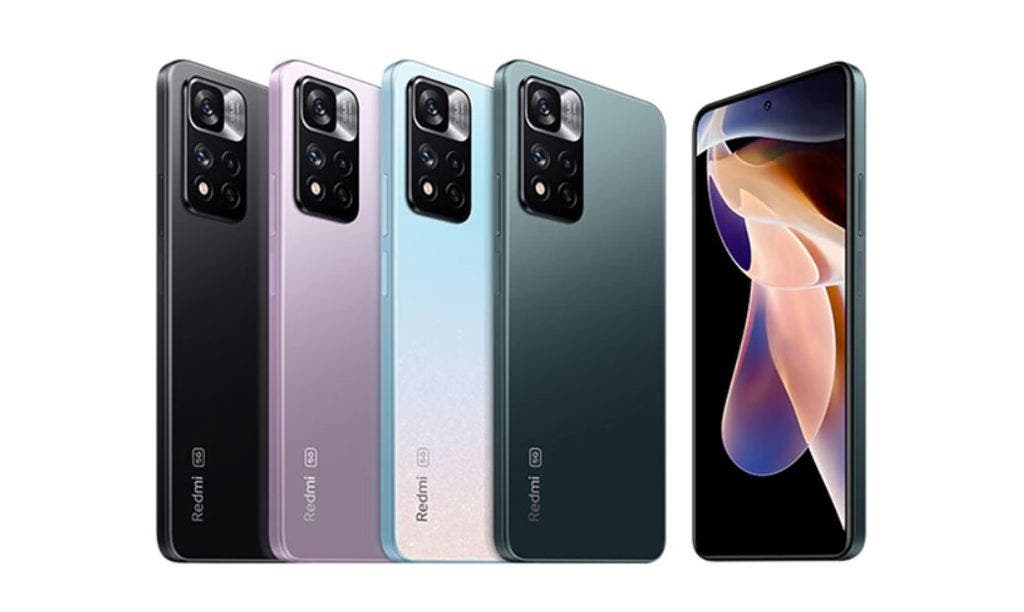 Since the Hypercharge handset will be based on the Redmi Note 11 Pro+ we already know a lot of what to expect. The device flaunts a 6.67-inch AMOLED display with a 120 Hz refresh rate and Corning Gorilla Glass Victus. There is also a punch-hole camera on the front. The device will have three cameras on the back. There is a 108 MP primary camera, an 8 MP ultrawide lens, and a 2 MP depth sensor.

The device will also bring a side-mounted fingerprint scanner as Xiaomi is still not bringing the in-display tech to mid-range smartphones. The device will bring a punch-hole display for the 16 MP snapper. It will pack a 4,500 mAh battery which isn’t the largest one that Xiaomi usually chips. However, the battery is charged with 120 W fast charging.

The device also has 5G connectivity, Wi-Fi, Bluetooth 5.1, GPS, and NFC. It also has a USB Type-C port. Under the hood, the handset boasts the MediaTek Dimensity 920 SoC with up to 8 GB of LPDDR4X RAM, 256 GB of UFS 3.1 storage. The device has true stereo speakers tweaked by JBL.

The Xiaomi 11T Pro also appeared on India’s BIS certification earlier. So it’s another candidate to be deployed in India as the first Redmi phone with 120W charging.