Xiaomi’s Redmi has just unveiled the Redmi Note 12 series with a total of four devices – vanilla, Pro, Pro+ model, and a fancy Explorer Edition. The latter two are the more appealing phones with 200 MP cameras, 120W charging for the Pro+, and whopping 210W charging for the Explorer. However, the vanilla and Pro models also have their highlights. The fact is that the Redmi Note 12 series is here, but Xiaomi is not really done with those that came before. That said, the company is introducing the Redmi Note 11T Pro variant with 12 GB of RAM and 256 GB of Storage. 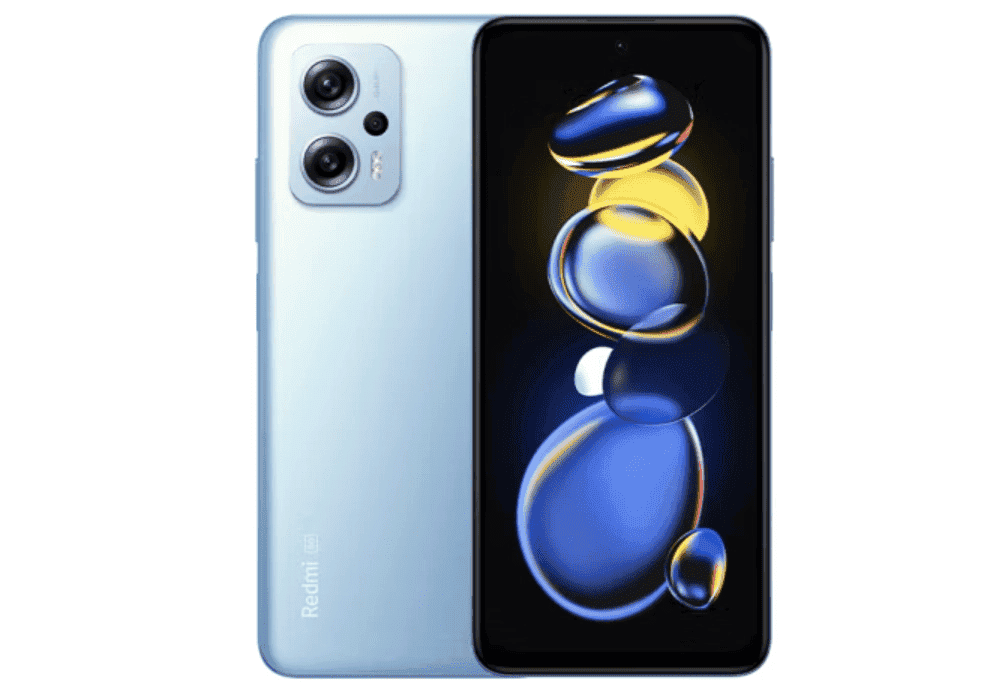 The Redmi Note 11T Pro reached the market with a 6.6-inch LCD screen with a whopping 144Hz refresh rate. Worth noting that this is one of the best LCD screens in the market. It got an A+ score at the DisplayMate. The panel comes with a Full HD+ resolution with 2,460 x 1,080 resolution and 270 Hz touch sampling rate. The panel also has full DC dimming with 650 nits global brightness.

Under the hood, the phone packs the MediaTek Dimensity 8100 SoC. This SoC uses TSMC’s 5nm process and has four ARM Cortex-A78 cores + four ARM Cortex-A55 cores. The GPU is a Mali-G610 GPU and this particular version has 12 GB of RAM and up to 256 GB of Internal Storage.  The Redmi Note 11T Pro has a 5,080 mAh battery with 67W fast-charging support. For optics, the device has a 64 MP main camera, an 8 MP ultrawide shooter, and a 2 MP macro lens.

The new variant comes at a price of CNY 2,099 which is $289. For now, there is no word if this variant will reach other markets.
Source/VIA :
ITHome