As expected, Xiaomi’s Redmi is closing October with style. The company is unveiling its 12th generation of the Redmi Note series. The best-selling smartphone lineup brings a total of four smartphones to the Chinese market. The Redmi Note 12, Note 12 Pro, Note 12 Pro+, and a Redmi Note 12 Explorer Edition. These devices bring compelling specifications such as a 200 MP camera and 210W charging. In this article, we’ll cover the first three smartphones. The Explorer Edition will get a separate post with its 210W charging. The Pro and Explorer models bring the Dimensity 1080, however, the vanilla has the new Snapdragon 4 Gen 1.

At this release, there is no 4G model. The base model brings 5G connectivity thanks to the Qualcomm Snapdragon 4 Gen 1. This is the first low-end chipset from the Snapdragon 400 series to make the transition to the newer nomenclature. It brings modest performance and 5G connectivity. Moreover, it is paired with up to 8 GB of RAM and up to 256 GB of Storage, but there is an option with 4 GB and 128 GB. 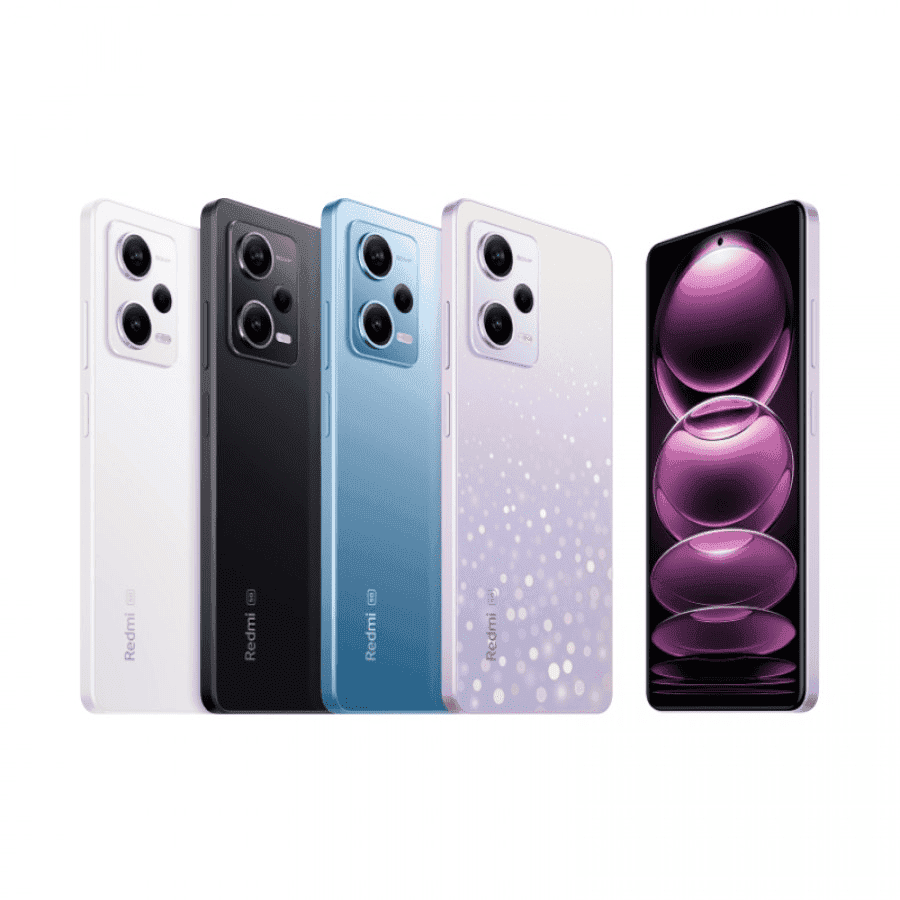 The Redmi Note 12 has a 6.67-inch OLED display with Full HD+ resolution. Thankfully, Xiaomi did not cut corners in the OLED panel and it has a 120 Hz refresh rate. Furthermore, the discussion covers the entire DCI-P3 gamut and has 1,200 nits of peak brightness. The vanilla is a basic model with a dual-camera setup. There is a 48 MP main camera and a 2 MP depth module. Moreover, the punch-hole camera houses an 8 MP snapper.

In terms of battery, the phone brings a 5,000 mAh cell with 33W fast charging.

The Pro variants are very similar in terms of specs. Both Redmi Note 12 Pro models bring 6.67-inch OLED screens with Full HD+ resolution and 120 Hz refresh rate. Moreover, both devices boast the MediaTek Dimensity 1080 SoC with up to 12 GB of RAM and up to 256 GB of Storage. However, you can expand the storage. After all, the phone drops the micro SD card slot. 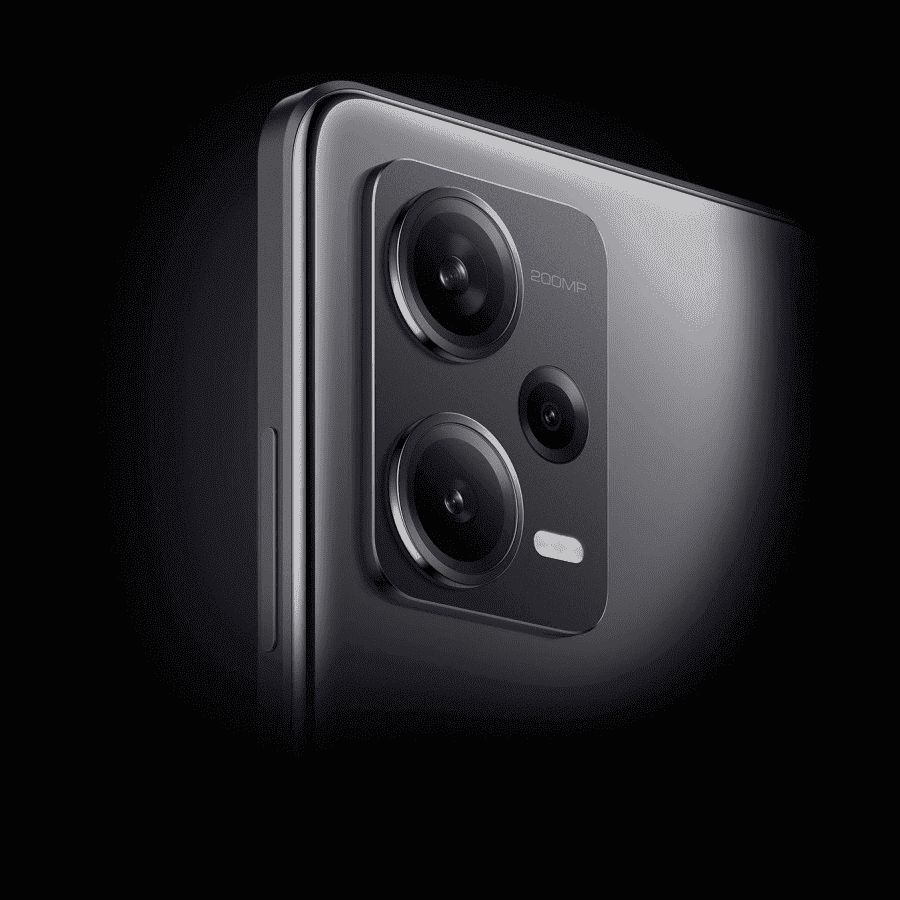 One of the Pro+ highlights is on the main camera. It is the first mid-range phone to bring a 200 MP camera. More than that, it debuts Samsung’s ISOCELL HPX sensor. This isn’t the same snapper inside the Moto Edge 30 Ultra or the Xiaomi 12T Pro. It’s a 1/1.4-inch sensor with 16-to-1 pixel binning that produces 12.5 MP photos. However, there is also 4-in-1 pixel binning for 50 MP shots and even full 200 MP images. The sensor boasts a staggered HDR. 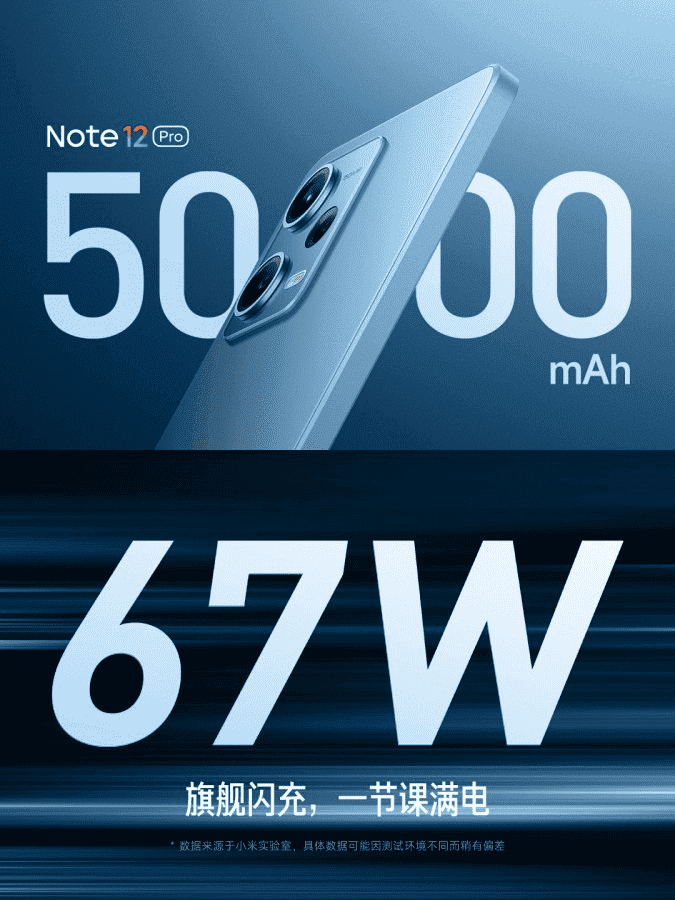 The Redmi Note 12 Pro brings a 50 MP primary camera and the Sony IMX766 sensor with OIS. Both phones have an 8 MP ultrawide shooter and a 2 MP depth helper. The punch-hole cutout houses a 16 MP selfie snapper.

Both phones have 5,000 mAh batteries just like the vanilla. However, the Redmi Note 12 Pro has 67W charging support. The Pro+, on the other hand, goes up to 120W fast charging. All three models run MIUI 13 with Android 12 as the underlying version. Despite the lack of micro SD card slots, these devices keep the 3.5 mm port. Moreover, they also have NFC and Stereo Speakers. 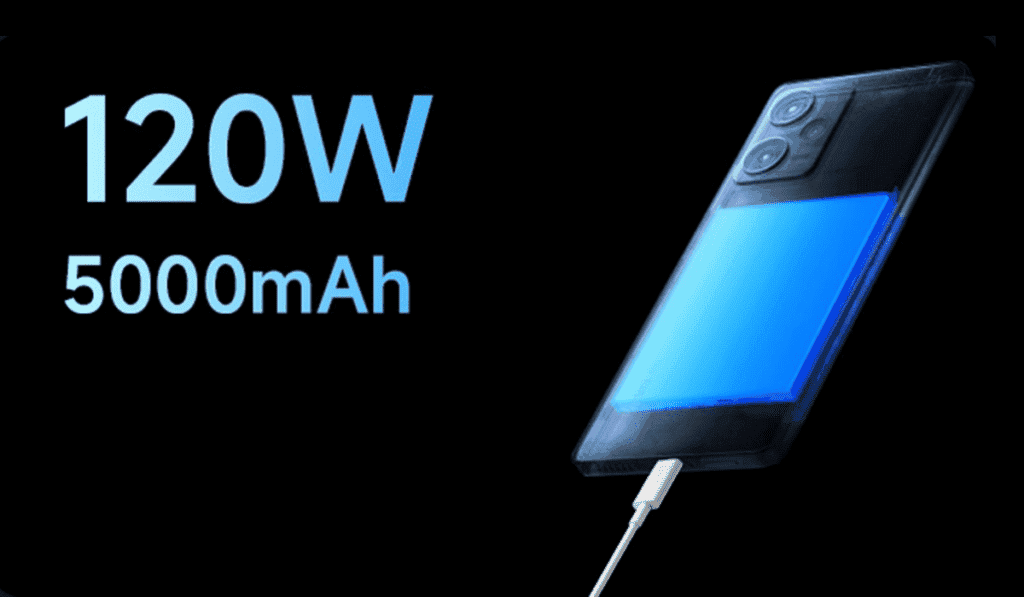 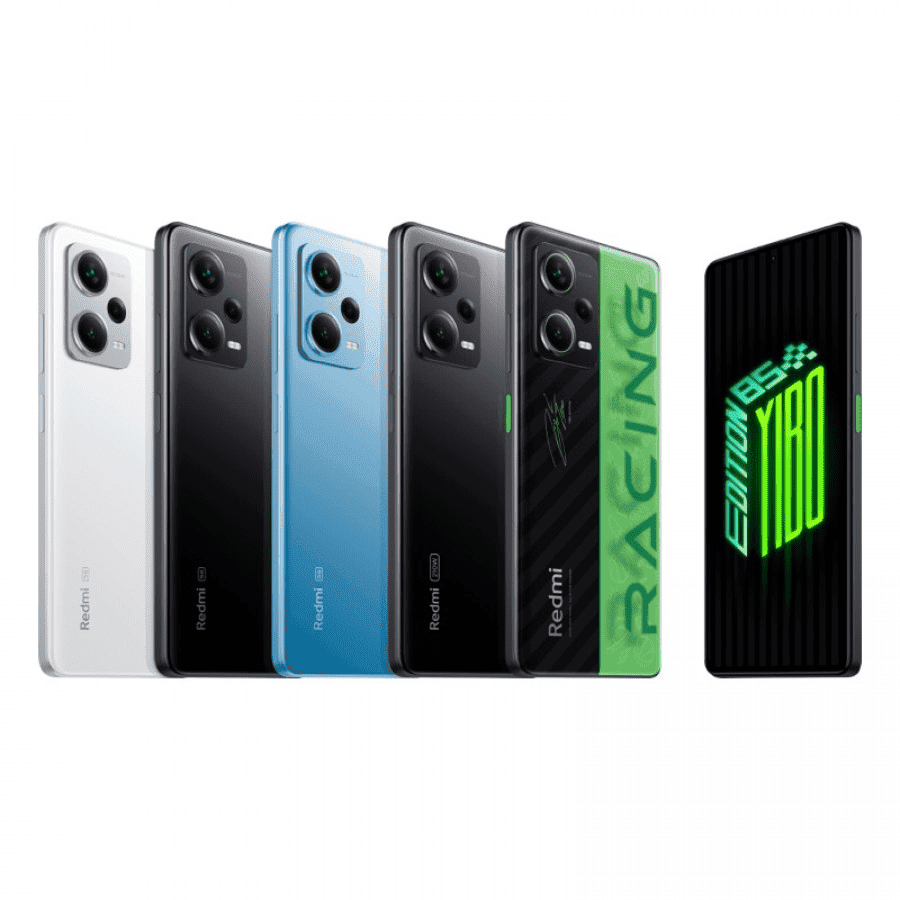 For now, there is no word regarding global availability. However, you should not hold your breath yet. Xiaomi may launch the Redmi Note 12 series with completely different specifications. However, that does not mean that these devices won’t go overseas. They can be launched with different names. We can expect anything.

Previous Is Ulefone’s New Flagship Power Armor 18T the Best Rugged Phone Ever in the Industry ?