Few days ago, there were reports that the Competition Commission of India has places about $113 million fine on Google. This was due to antitrust practices on the side of company. This is not the only fine the Indian Government has placed on the tech giants this year. India placed similar amount of fines of them with charges of similar antitrust practices.

Rumors has it that, these fines have not gone down well with Google. Apart from the fact that these fines will affect the finances of the company through one way or the other, it will also go the extra mile of affecting their businesses. 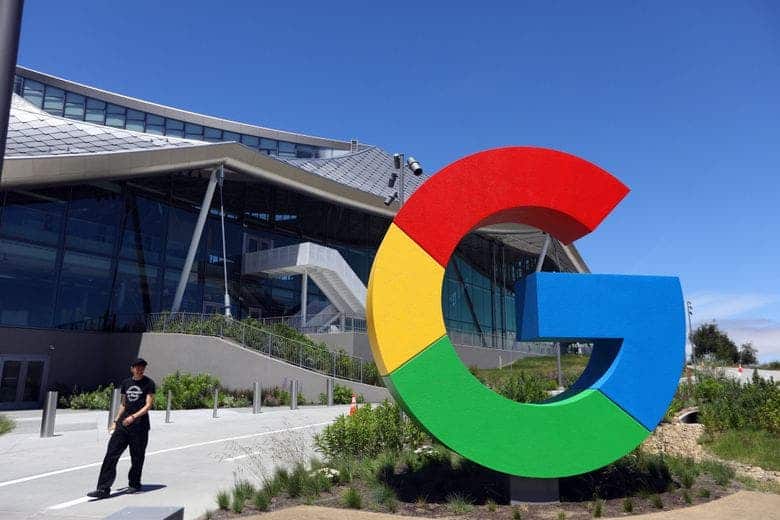 For these reasons, the Android lincence holder is said to be planning to take legal actions against the Competition Commission of India (CCI).

According to source with direct knowledge of the whole situation, they plan to challenge the rulings of India’s Antitrust watchdogs to make changes to the way it approaches the Android operating system. They are also concerned that, these rulings will affect how the company promotes the Android platform.

Google seems to be getting frustrated with the fact that India’s CCI has fined them to the tune of $275 million within a week. One being that, it charges extra commission for in-app purchases. And the other being that it also takes advantage of their super power position to force users to use their apps.

According to information from one of the sources, Google has serious concerns about the CCI’s rulings. This is because, it can increase the regulatory pressure from other nations. For this reason, the company is trying to appeal the antitrust rulings within weeks.

The company however declined to comment on the news of they taking legal actions against the ruling of the CCI. But they did reiterate their initial statement from last week. Saying that

that the CCI order was “a major setback for Indian consumers and businesses, opening serious security risks… and raising the cost of mobile devices for Indians.”

The lead council representative in India, Abhishek Manu Singhvi also tweeted on Wednesday that “inherent & patent infirmities” in the order make a challenge inevitable and likely to succeed”.

Lately Google has faced a lot of criticisms around the globe. Some claiming that the company provides lincenced Android operating system to smartphone manufacturers. But the company forces them to sign an anti competitive agreements.

But the Alphabet company defended themselves claiming that Android has created more choices for everyone. For that matter, such agreements help keep the Android system free. 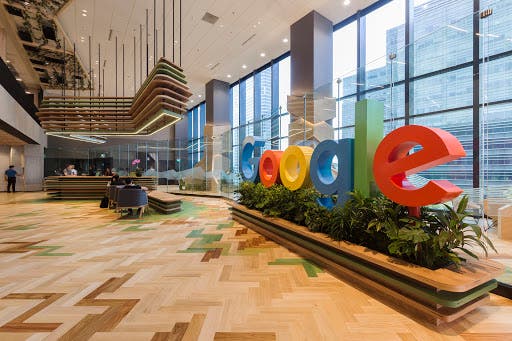 Talking of global criticisms, an European Court ruled a case in 2018 against the American company. The European commission fined Google a record $4.1 billion for abusing its dominant position.

It says that the company uses its dominant position to force smartphone manufacturers to pre-install two Google apps Google search and the Chrome browser. Aside the fact that every Android phone comes with the Google Play Store pre-installed.

Another reason why Google happens to be very concerned about the India order is that, it goes the long way to impose sanctions on other Google apps. India requires that the lincencing of Google Play Store works as a standalone lincence. 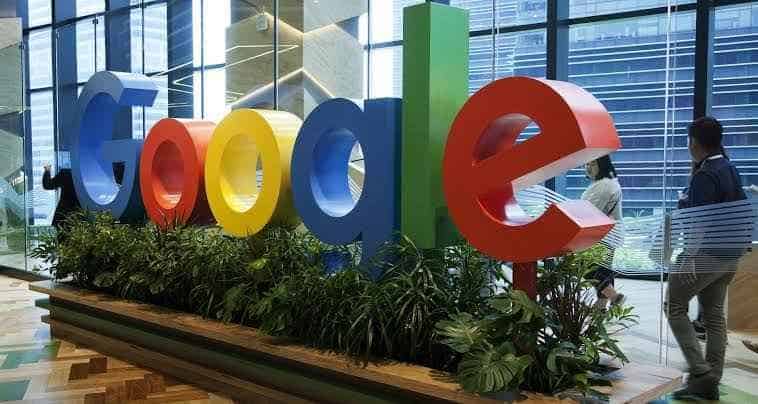 Faisal Kawoosa, founder of Indian research firm Techarc does not seem to side well with his country on this. He said that such restrictions will force Google to look for alternative means of collecting money. Such as charging phone makers lincence fees for the Android operating system. Just like what happened in Europe.

Kawoosa’s statement reads “The CCI directions strike at the heart of Google’s revenue model for Android — which relies on a volume game where larger the user base is, multiple the avenues to monetize,”.

Google had initially decided to block sideloading of Android apps. Meaning, apart from the Google play store, you cannot download any other apps from other third-party app markets. This idea is also blocked by the Indian government.

Next Meta is experiencing serious problems due to the metaverse