Electric Car Maker Tesla has announced a $1900 four-wheeler ATV for kids, under the Cyberquad moniker. This Cyberquad is available for purchase via Tesla’s official site, with shipping starting in two to four weeks.

This new smaller Cybersquad is available for kids who are 8 years old or older, and for buyers who can shell out a whopping $1900 for their kids. 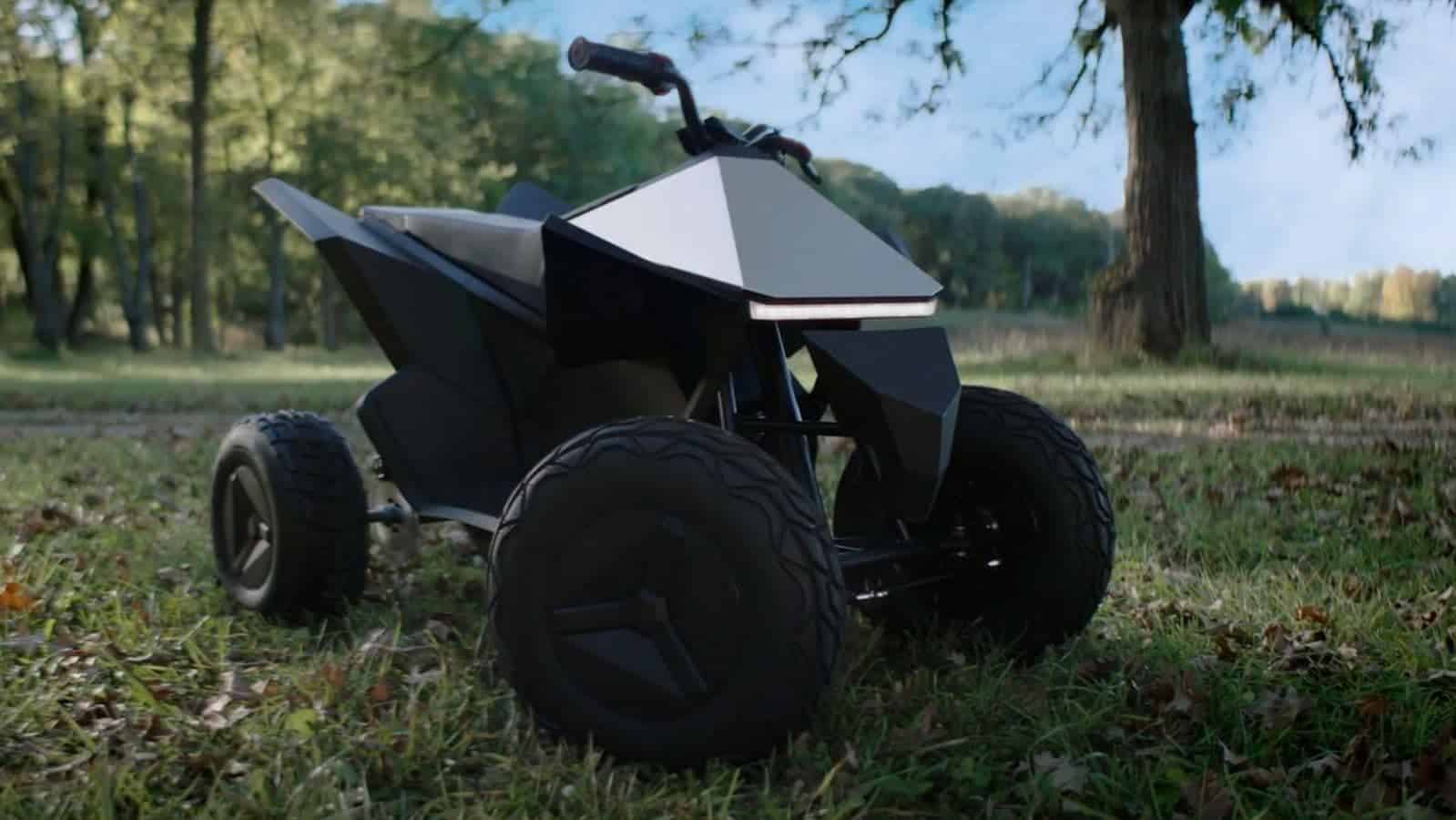 The ATV features a steel frame, adjustable suspension with rear-disk braking and a cushioned seat. LED light bars, much like the original Cybertruck are also present. The Cyberquad tops out at 10mph and can run for up to 15 miles on a single charge of the battery.

It comes in three different speed settings, 5mph, 10mph and 5mph but in reverse, with Tesla mentioning that it is going to take around 5 hours to charge the ATV from 0-100%, with range also varying due to factors such as the user’s weight, the terrain and the speed setting.

As of now, the Cyperquad is going to ship in the US only, with Tesla also staying mum over availability prior to the holiday season.

In other Tesla news, the CEO of the company Elon Musk recently sent out a tweet encouraging customers to pick the company’s $50 Cyberwhistle instead of Apple’s Polishing Cloth, available for a rather high $19.

The product page for this whistle, which has been shared by Musk on Twitter suggests that it offers a limited edition stainless steel whistle with the same design of the company’s Tesla Cybertruck. 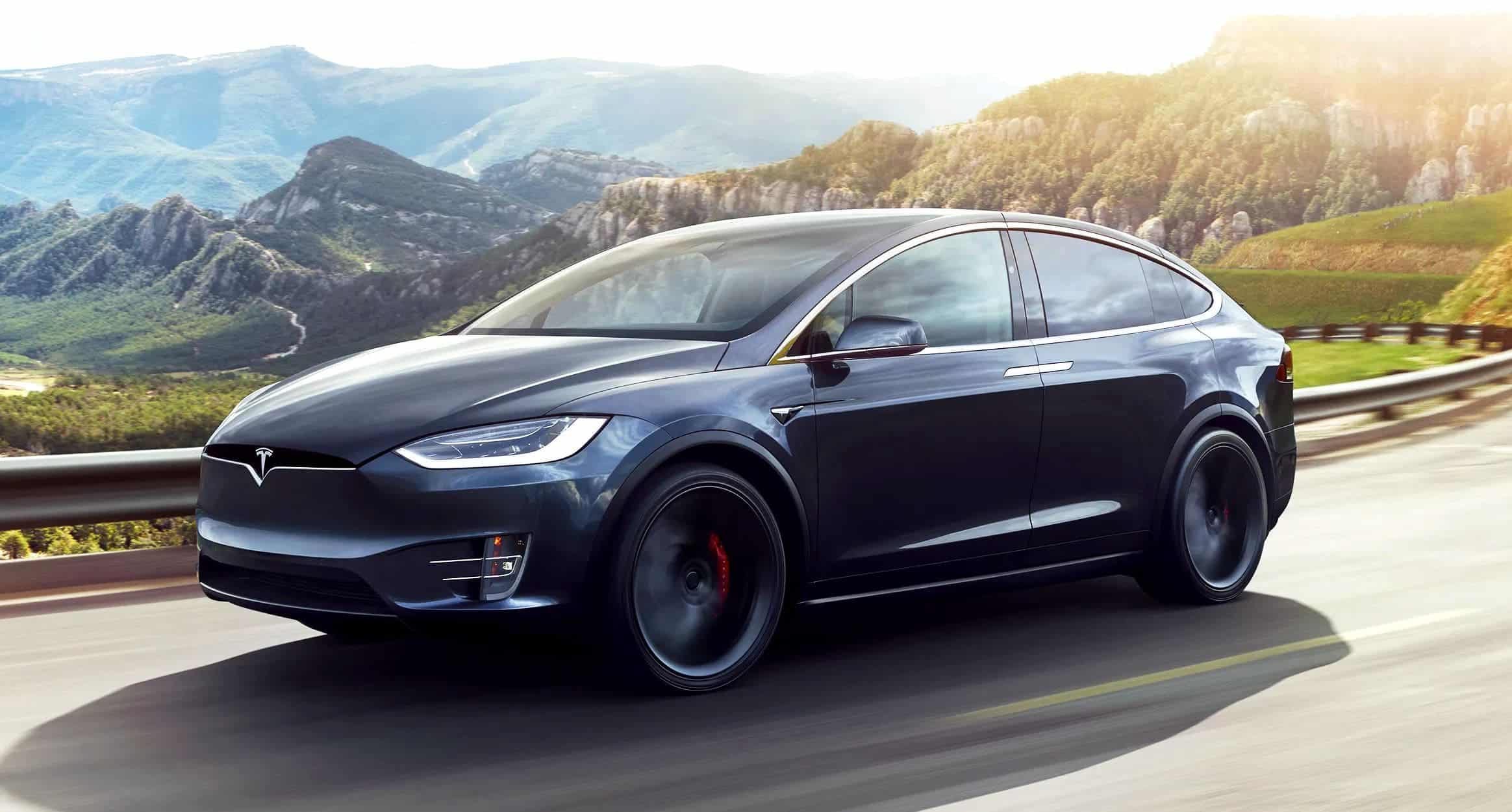 This new Cyberquad seems like a fun side vehicle for your kids if you are a Tesla enthusiast, with this being a nice gift for your kids especially if you have ordered the adult-sized Cyberquad since you can go on rides with your kids in the near future.

Starting in January this year, with the start of mass production of the Chinese Model Y, Tesla’s production and sales in China have seen faster growth. Overall, it seems like there are some busy months ahead for the popular EV maker, be it for its main products or for the accessories.