Even before the announcement of the iPhone 13 series, there was a lot of skepticism about the popularity of the new products. But Apple itself showed confidence that new items would come in and even ordered a record number of devices for sale by the end of the year – 90 million. Still, the ongoing pandemic and the shortage of iPhone 13 played a negative role.

Bloomberg, citing supply chain sources, said Apple has no plans to fully buy the ordered parts. The company has already notified its suppliers about this. Moreover, the plan has been significantly reduced – by 10 million units of smartphones. As a result, the company plans to release 80 million iPhone 13 instead of 90 million.

The revision of the plan was also influenced by the fall in demand for the company’s smartphones. Users are disappointed with the long waiting times for the iPhone 13 and the lack of all device variants on store shelves. Consumers are not ready to wait several weeks for a brand new smartphone to be delivered to them.

They began to seriously consider whether to buy the iPhone 13 or wait for the iPhone 14 series; which may offer a number of interesting innovations. And here the situation is aggravated by the fear of people about the impending wave of a new variant of coronavirus. 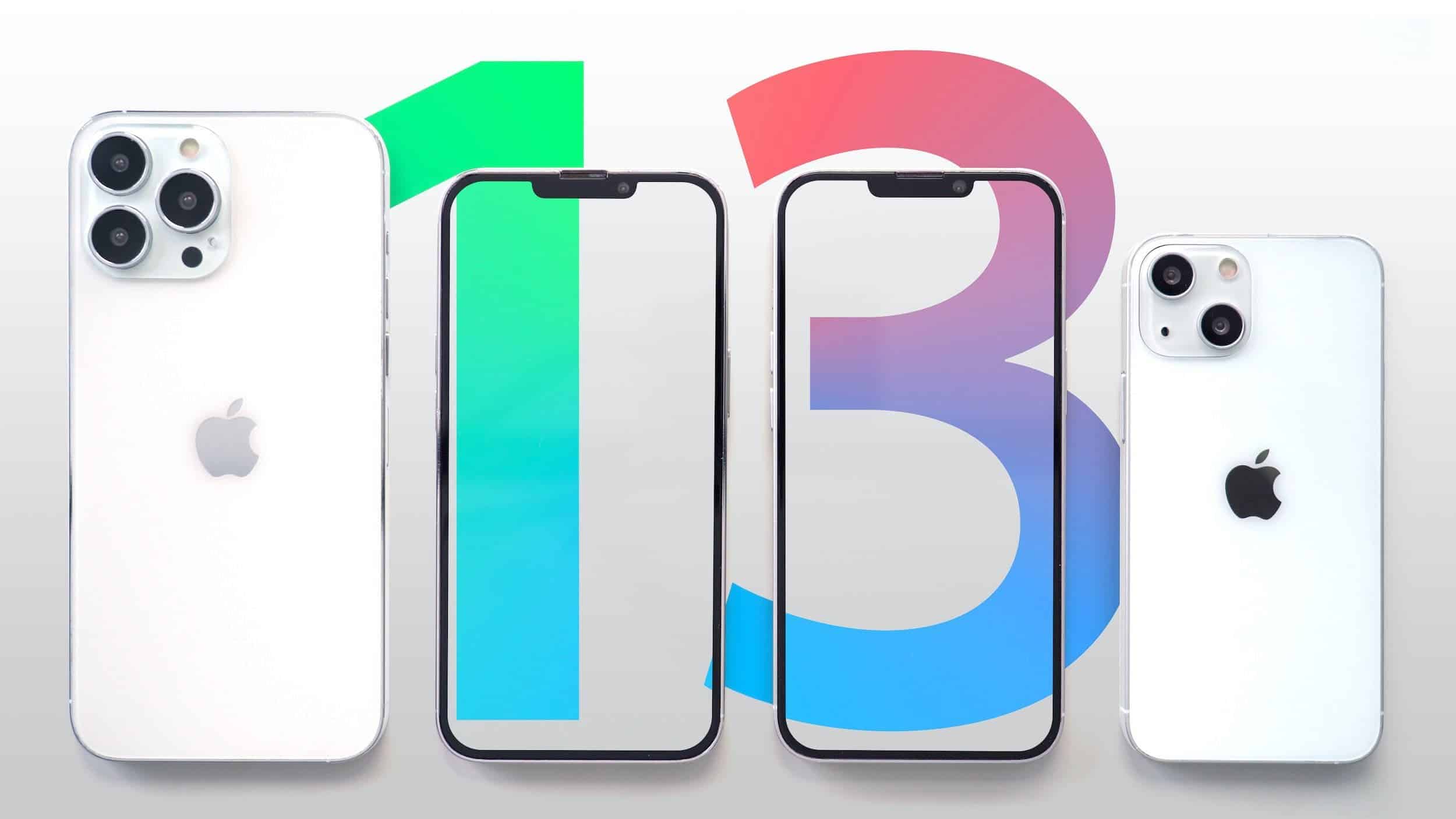 Apple fans have one stereotype associated with the iPhone – iOS is almost invulnerable when it comes to malware or jailbreak. They are sure that its software is one of the most stable, thoughtful and secure. But another fact makes us say that it would be a great exaggeration to talk about the absolute invulnerability of the iPhone.

It was not competitors or hackers who came to the conclusion that the Apple smartphone has a weak security system; but the court. The judge concluded that passwords, biometrics and facial recognition systems are not enough to protect user data.

The story itself began on June 3 this year in Sao Paulo, when an attacker stole iPhone 12. After the theft, the perpetrator was able to change the device password, disable the Find My function, and gain access to personal data. This was enough to carry out financial transactions on behalf of the owner of the stolen iPhone.

By the way, this is not an isolated case. We had seen another theft of iPhone in Brazil and the aim of the attackers was to hack into the bank accounts of the owners; in order to steal personal funds. And they managed to successfully jailbreak not only the iPhone; but also banking applications, which usually have a different password.