iOS 15  / iPadOS 15 and macOS Monterey are Apple’s big updates in terms of software for 2021. However, these updates hadn’t a very smooth rollout. At least, when it comes to the mobile OS we can say that Apple had a problematic run with the first builds coming carried with bugs. The company had to roll out iOS 15.1 to address the big majority of these bugs. macOS Monterey, on the other hand, had one more month for bugs polishment which made its rollout more stable. Although the updates are still a reality, many of the announced features didn’t come with them.

Apple announced macOS Monterey, iOS 15, iPadOS 15, watchOS 8, and tvOS 15 in June during its WWDC 21 keynote. The event served to show some of the key features of these updates. However, many of these features are still not available. Some of these features will still arrive, but without a proper time window for them. We can list some below: 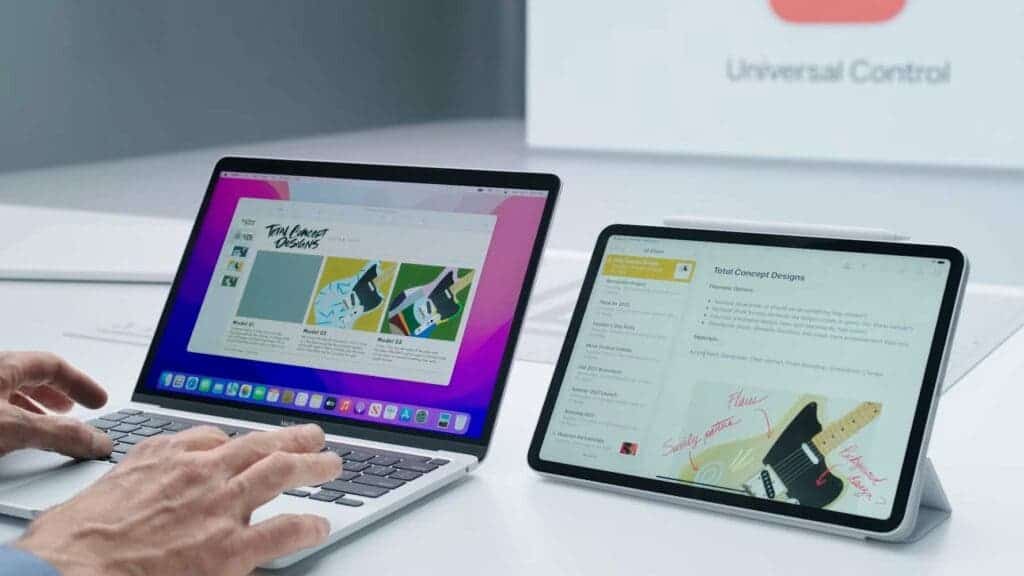 Universal Control was revealed as one of the most interesting features for iPadOS and macOS Monterey. It allowed a deep integration between the two platforms, but it still isn’t available.

The feature allows one to control the Mac with the Magic Keyboard in a seamless experience and the same with the iPad. Users will be able to drag a document from the iPad, roll it through a 24-inch iMac, and drop it on the new MacBook Pro. According to Apple, the update will finally arrive this Fall, but not even the betas are coming with clues for it. 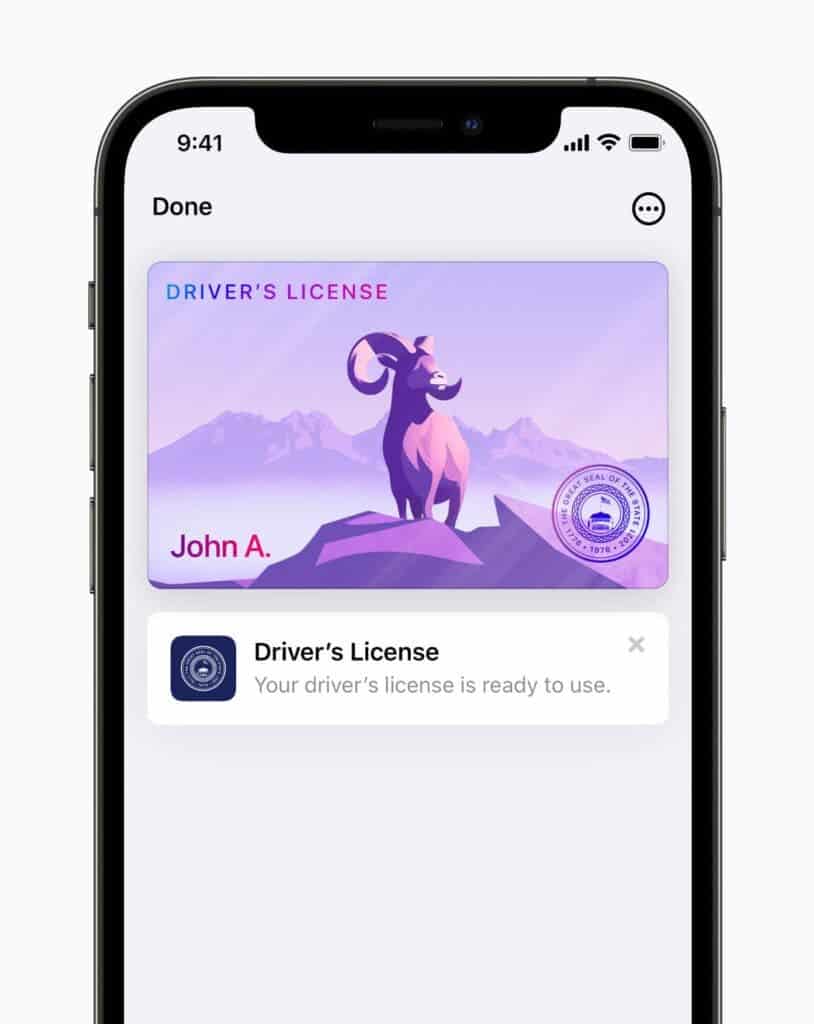 iOS 15 will offer support for ID cards in the Wallet application. The feature will allow users to store documents such as their driver’s license on their iPhone. Unfortunately, this feature is now delayed to 2022. We don’t even know if it is coming with iOS 15 or will be skipped until iOS 16.

The feature needs several partnerships with local governments. So we can understand that it is one of the main reasons behind the delay. 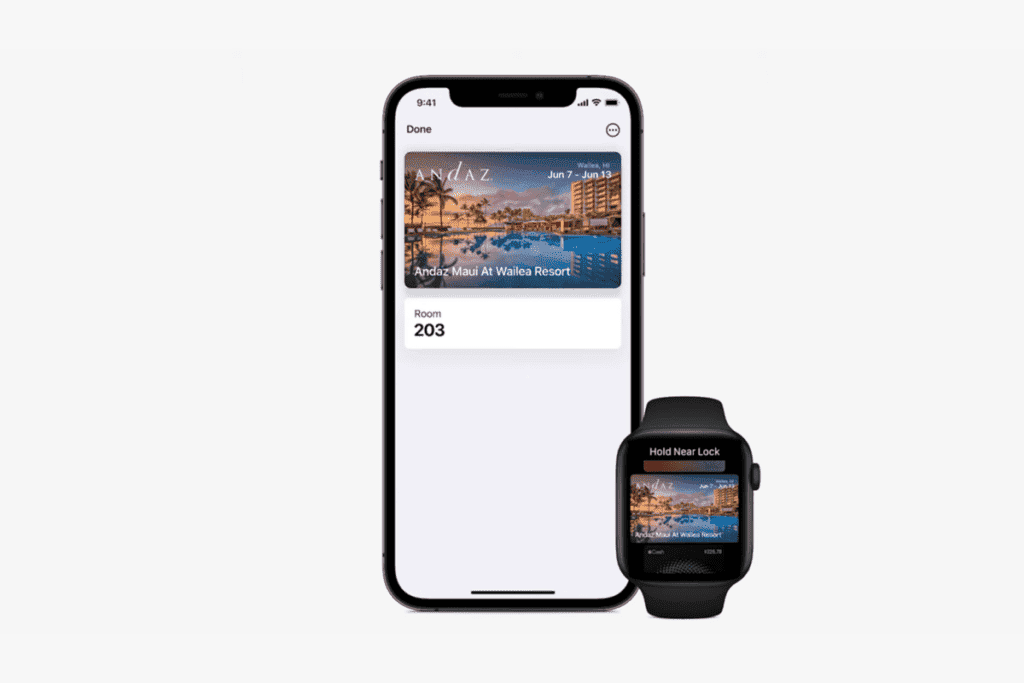 The Wallet App will become even more powerful with a feature dubbed Room Keys. It will allow users to open their hotel room with iPhone or Apple Watch. Of course, this also needs collaboration. Apple states that Hyatt hotels will be the first to offer support for the feature. The feature is listed for “later this Fall” but there is no exact release date info. 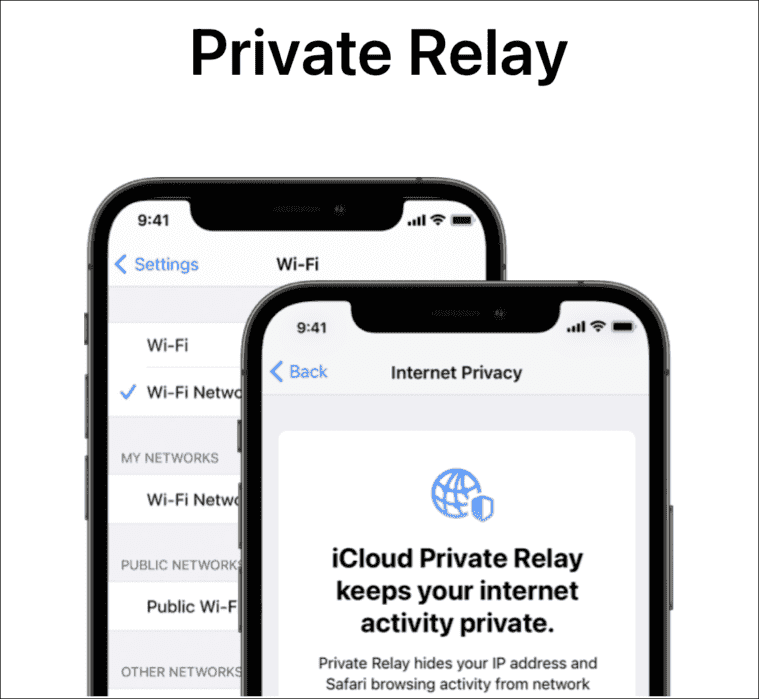 iCloud Private Relay was one of the features revealed during the WWDC 2021. It adds an extra layer of security that protects users’ privacy while browsing the web.

It’s been a few months since this function launched as a beta for iOS 15 users, but it’s unclear when the feature will arrive. Interestingly, it should not be available for everyone. Apple makes it clear that Private Relay is a feature for iCloud+. This stands for paid iCloud subscription plans with more storage. Apple provides multiple security proxies that change the route of user traffic and keep it private.

The feature hides users’ real IP addresses making them invisible on the web. For now, the feature remains optional, Apple is not forcing users to browse the web with it enabled. 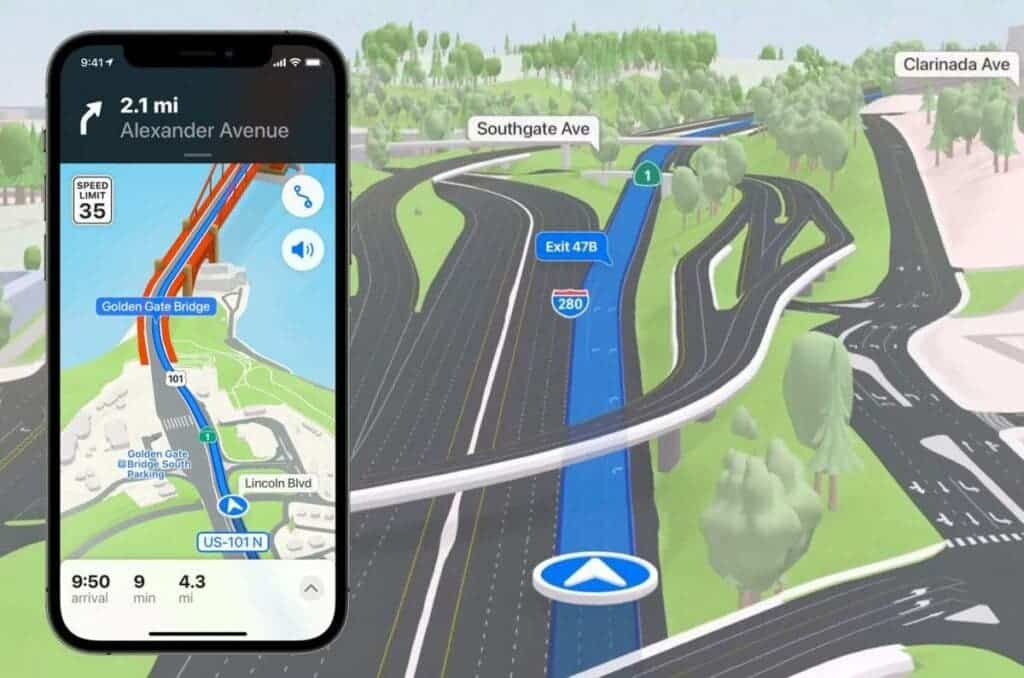 iOS 15 introduces a new 3D interactive globe for iOS 15 with new driving features and more. The problem is that it’s not available with CarPlay. As per the company, the feature will reach the system at a later date. 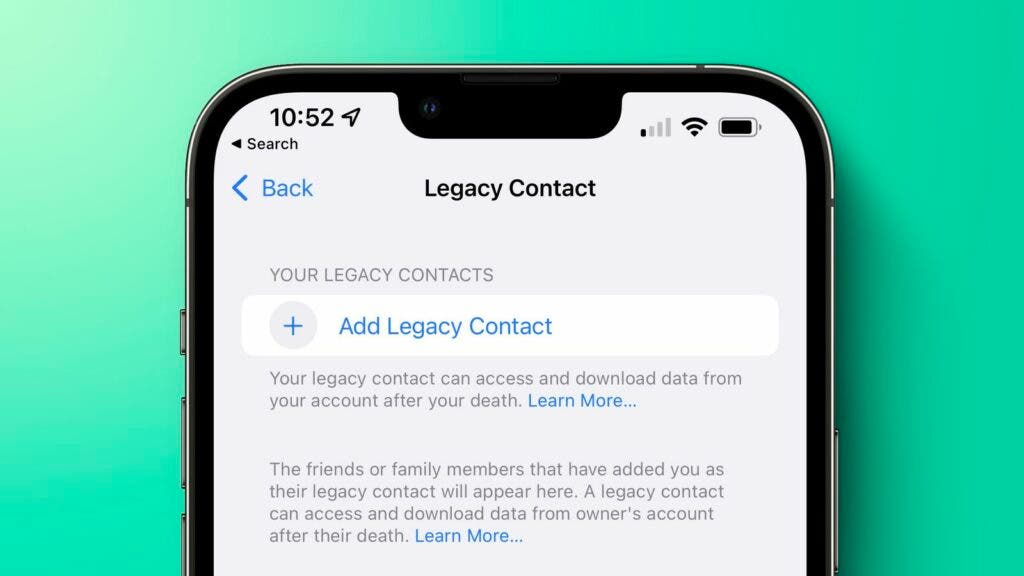 Legacy Contacts is another feature that is yet to reach the new updates. According to Apple, Legacy Contacts will be able to “access the data stored in your account after your death”. This includes “photos, messages, notes, files, contacts, calendar events, apps, device backups, and more”. The data will not include your iCloud Keychain data or any licensed media. 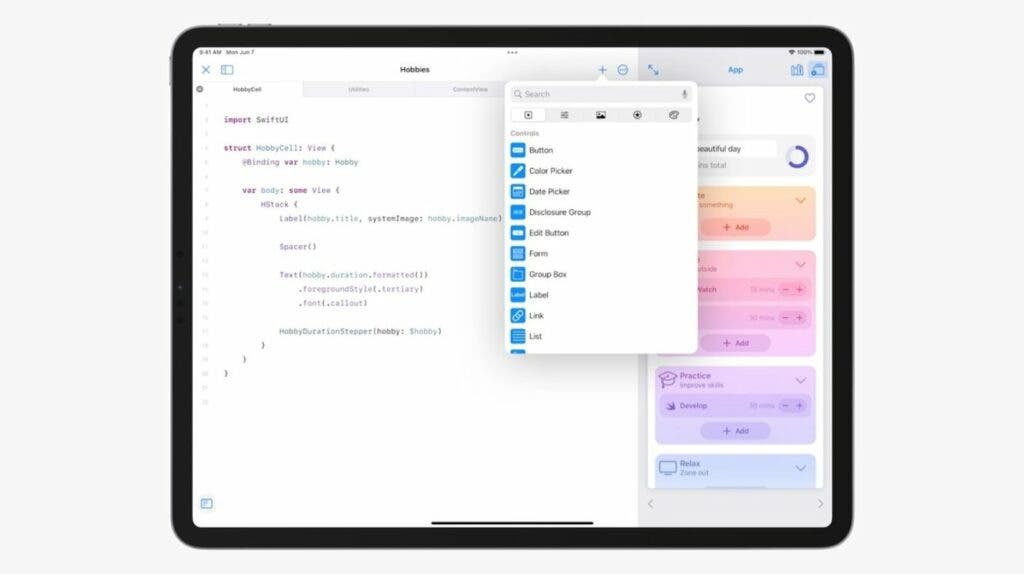 Swift Playgrounds isn’t exactly a software feature, but a program that allows developers to build apps from scratch using the iPad. It’s an alternative way for developers to build their apps with the all portability-wonder of an iPad. Unfortunately, there isn’t an exact date for this feature’s arrival.

The list of missing features is quite big, but we can assume that Apple had big challenges this year in light of the working restriction imposed by the COVID-19 pandemic in 2020 and early in 2021. We assume that iOS 14 didn’t take a big hit from it as it was partially ready ahead of the pandemic. iOS 15, Monterey, on the other hand, were developed amidst the pandemic.

We don’t know when these features are coming, but as far as the iPhone and iPad are concerned, we can expect most of them to be ready until the iOS 15.5 / iPadOS 15.5 updates.

Some of these features, however, can be skipped until the next big update. Only time will tell.

Next Blackview launches their most powerful flagship tablet - Tab 11