The AGM brand focuses on rugged phones and is without a question one of the top names in this category. Their portfolio is pretty extensive and you can find everything there, from the expensive higher-end phones to the entry-level feature phones. Something for everybody to choose from. And today we have for you a nice discount offer for four of their models, courtesy of the AGM official US store on Ebay. So that’s something mainly for our american readers. 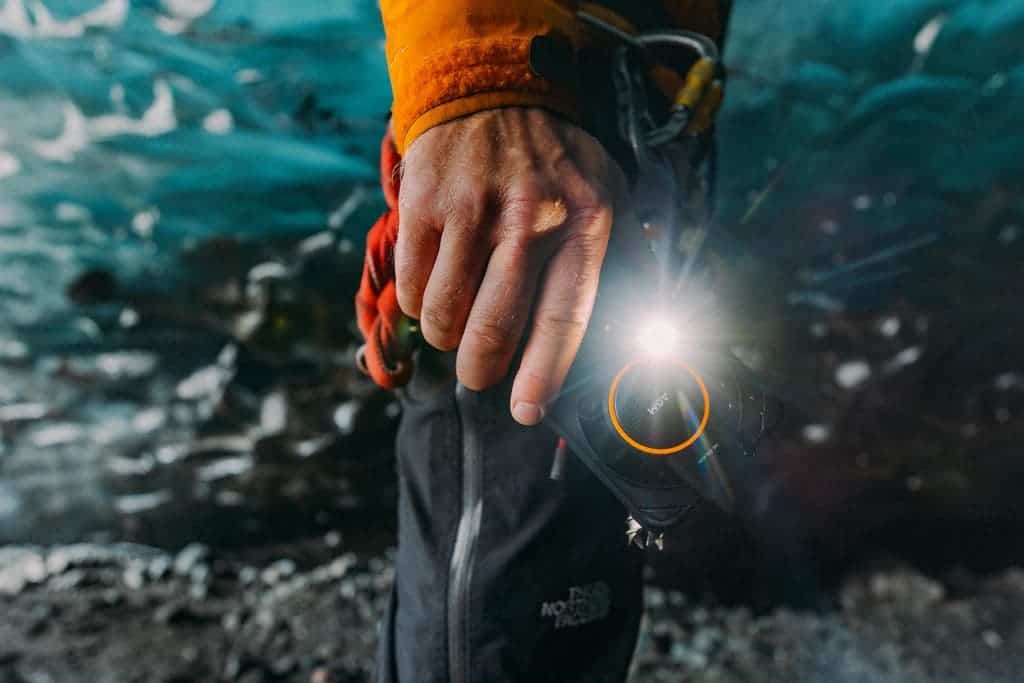 Let’s kick off things with the latest AGM Glory 5G rugged phone model. Featuring the Snapdragon 480 5G processor, 8GB+256GB of memory and 6.53-inch FHD+ screen, but more importantly all the rugged features and more. The series can survive even in extremely low temperatures and it retains one day of power inside its 6200 mAh battery in under -27°C. And the camera system with IR night vision camera or laser rangefinder are a nice touch too. Discounted by full 17%, it can be yours not for just $497.99. 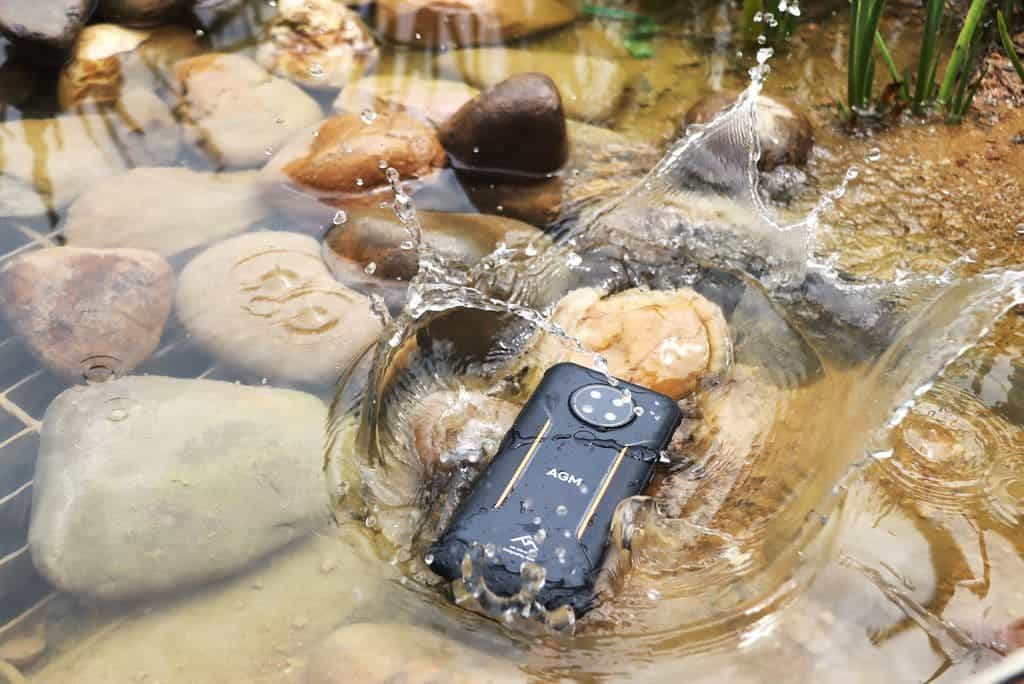 Moving on to the much cheaper AGM H3 rugged model, which can still offer quite a lot. And not just the rugged IP68/IP69K/MIL-STD810H certifications. It features 5.7-inch HD+ screen, MT6762 processor, 4 GB RAM, 64 GB of internal storage, 5400 mAh battery, NFC chip, waterproof speaker and much more. Also quipped with the IR night vision camera so very handy in many situations. And now it’s up for grabs for just $185.99 with 30% discount. 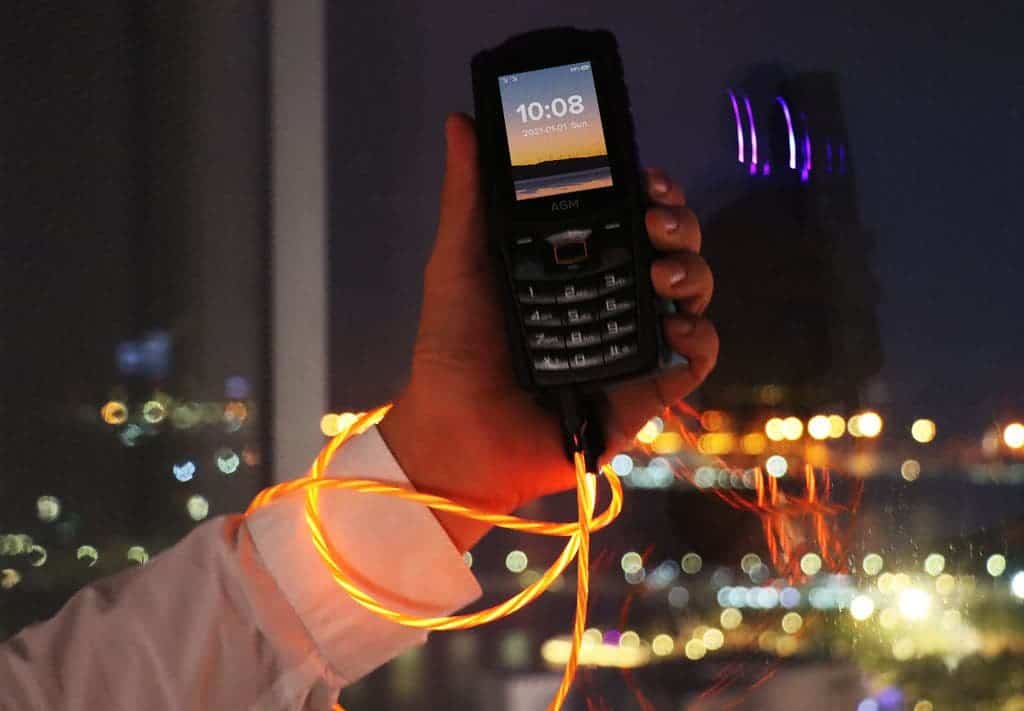 Next on the menu we have the due of very affordable feature phones. AGM M7 with world’s biggest 3.5W phone speaker, 4G support and smart operation system even exceeds the usual mold of feature phones.  Except the price, because with 17% discount you can buy it for just $99.99. Or you can dazzle with the AGM M6 with similar huge speaker, but also nice LED RGB ring. Not bothering with any extra smart functions, this phone is the old school feature phone with all the rugged perks. For just $79.99 with 10% it’s quite a steal.

Previous Lenovo Small-Sized Gaming Tablet Is On The Road

Next iOS 15 and macOS Monterey are still missing these features