A few years ago, many would laugh by hearing the concept of “gaming smartphones”. However, the idea that started with Razer Phone is now a solid segment inside of the smartphone industry. Razer, itself failed in the segment after two generations but started many new trends like the gaming category as well as the pursuit for high-refresh-rate screens. Now, it’s time to go for the next big thing – gaming tablets. It’s not the first time we see this range, but it has been long forgotten. Now, Lenovo seems to be particularly interested in reviving this range with a Lenovo Legion Pad. 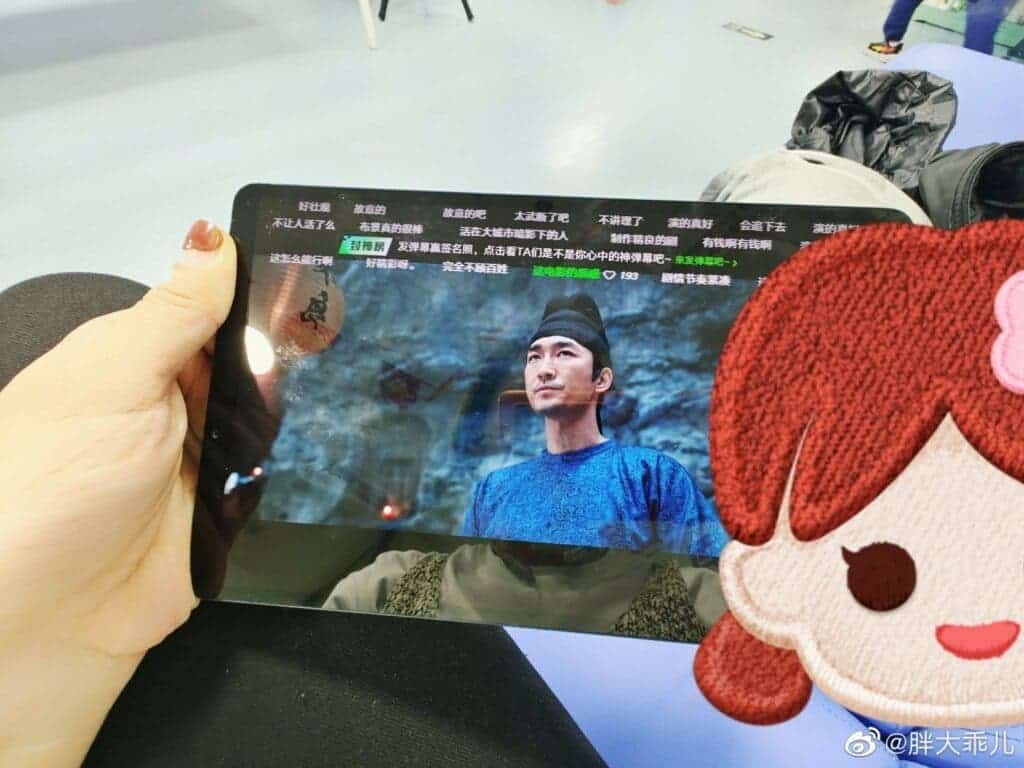 Worth noting that you’ll need to digest these rumors with a pinch or two of salt. We still can’t determine if the company is really doing a tablet, but everything points to it. The official info we have is two photos shared by the Lenovo Executives on Weibo. One shows the front of the tablet, the other shows the Legion branding on the back. Apparently, it’s not a massive tablet, but something close to the smartphone segment with 8-inch. That’s still a starting size for many tablets in the industry, but just one step beyond the Lenovo Legion 2 Pro that has a 6.92-inch display. 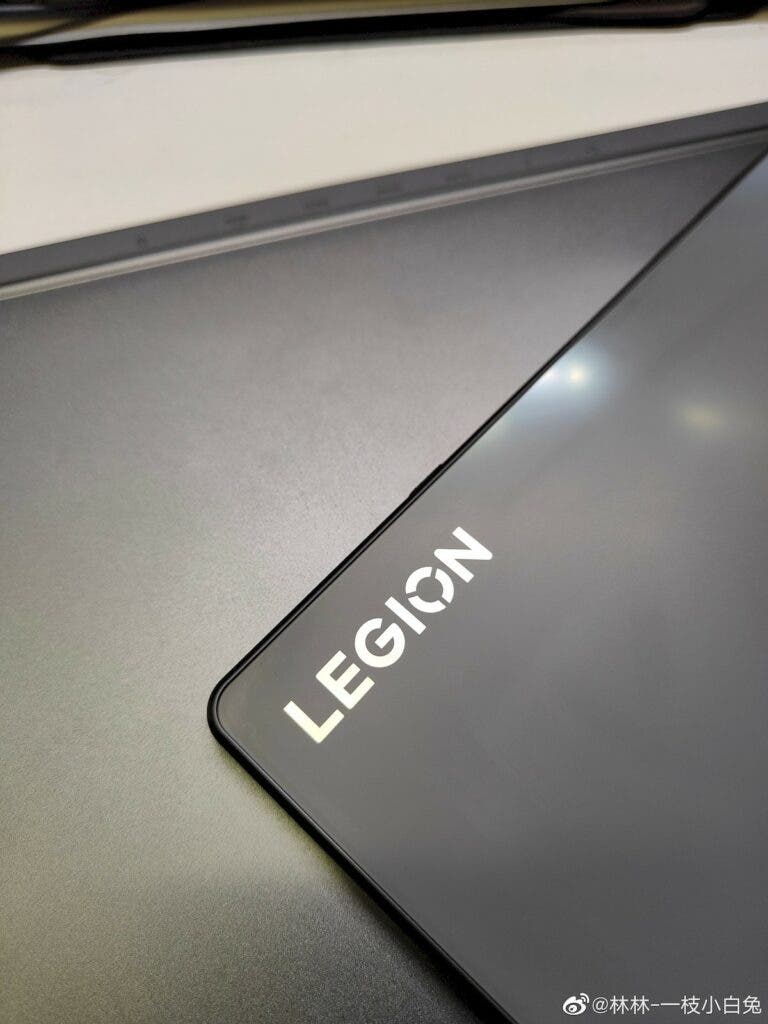 Interestingly, the product lacks physical controls, which is distant from the Lenovo Legion Play which leaked a few months ago. For comparison, the Play has a 7-inch screen (Very close to the Legion 2 Pro), built-in joysticks, D-pad, and other buttons like triggers. It’s almost like a handheld console.

Going back to the Lenovo Legion 2 Pro, unfortunately, there is still no word on the possible specifications. But we can expect it to be on par with the company’s gaming laptops. We can expect an OLED panel with a high-refresh-rate with at least 120 Hz or 144 Hz. Having an OLED display already makes it better than the majority of tablets in the market. In terms of performance, we expect high-end Qualcomm Snapdragon processors such as the recently released Snapdragon 8 Gen 1. However, depending on when Lenovo launches it, and also the pricing point, it may still carry the Snapdragon 888 or its Plus variation. We also expect a huge battery to make it stand and some sort of advanced cooling techniques.

Read Also:  Red Magic 7 Appeared In GeekBench With Snapdragon 8 Gen 1 On Board

Lenovo seems to be busy with the release of new Motorola flagships in the Chinese market. But we should hear more about this tablet soon enough.