Due to Apple’s new privacy policy, Facebook’s parent company, Meta, plans to start selling more products directly through its Facebook, Instagram, and Messenger apps starting next year. Meta will prioritize investment in “on-site commerce and shopping” in 2022. It will directly sell more products on its series of applications, including Facebook, Instagram, and Messenger. Dan Levy, vice president of Meta’s advertising and business platform, said that the company hopes that its apps will become a major destination for business. He said

“This is our highest priority area and our biggest investment area. We need to work towards the vision of our application for it to become the main destination for business and make progress”. 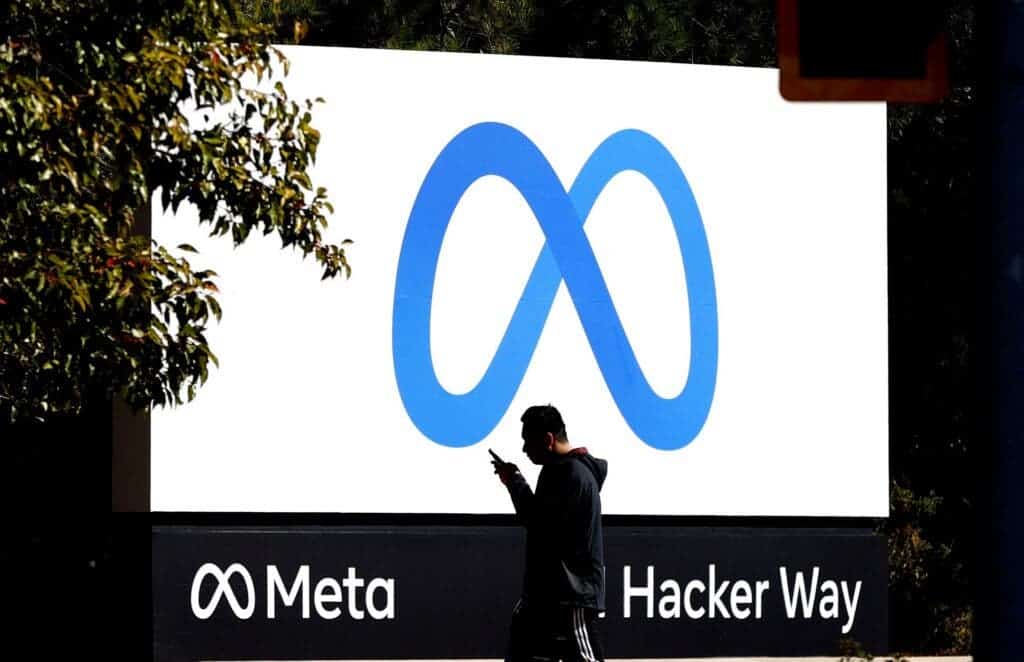 According to Levy, Meta can sell businesses’ products through Facebook Shops, Instagram Shops, and other digital stores. This will be very relevant for American lifestyle brand manufacturers.

In fact, Meta has been experimenting with e-commerce since 2015. At that time, the company introduced a group of buyers and sellers. In 2020, due to the setbacks in the advertising business, Meta launched Facebook and Instagram digital storefronts. Now, as the company enters the next chapter (metauniverse), e-commerce is becoming a larger part of its revenue model.

It is not yet clear which payment methods Meta’s digital store will use. However, it is likely to cannibalize some of Shopify’s business. A Meta insider said that the goal of developing “field sales” is to attract companies to invest more in advertising. If the performance of “onsite shopping” ads is better than that of “leading users to leave the site to buy products” ads, then 2022 will be a successful year for the company. The company hopes to convince people to buy products directly on Facebook or Instagram.

For Levy, in order to focus on the goal of users directly buying from Meta’s app, it will do the following

Furthermore, Meta will not invest in “Meta Universe” digital commerce until at least 2023. These changes are due in part to Apple’s privacy changes in iOS. The changes limit the amount of user information that apps can collect. Meta also acknowledged in its recent earnings conference call that this has had a negative impact on its business. Levy said that the growth of “onsite shopping” will “help those businesses who feel the pain of Apple’s iOS changes“.

Previous Samsung and Tecno are working on a RGBW camera sensor