The Chinese company Realme will soon replenish the range of smartphones with a model codenamed RMX3310. The device will be part of the GT Series family.

According to the website of the China Telecommunications Equipment Certification Authority (TENAA), the device will receive a 6.62-inch Full HD + AMOLED display. A fingerprint scanner will be integrated directly into the screen area.

It will be based on the Qualcomm Snapdragon 888 processor with eight processing cores, operating at a clock frequency of 2.84 GHz. Variants with 8 and 12 GB of RAM will go on sale, and the capacity of the flash drive will be 128 and 256 GB.

The front camera will be able to form 16-megapixel images. The triple rear camera will combine a 50-megapixel main sensor, an 8-megapixel unit with wide-angle optics and a 2-megapixel sensor.

The smartphone will ship with Android 11 or Android 12. An official presentation is expected shortly. Unfortunately, there is no information about the price of the device yet. 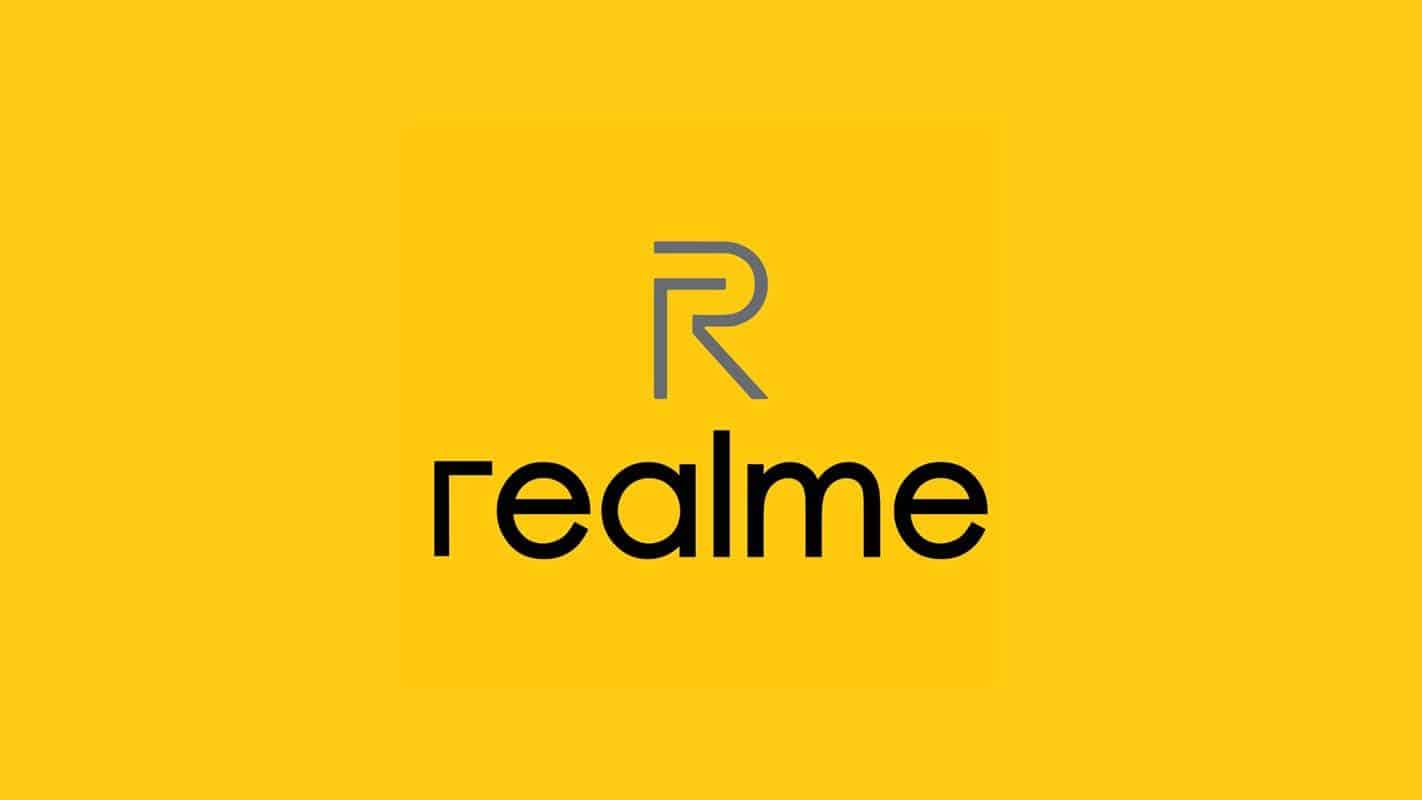 Over a million points in AnTuTu: the first real flagship of Realme

The well-known Chinese insider under the nickname Digital Chat Station has earlier published the first test results of the new flagship smartphone from Realme.

The device passes under the model number Realme RMX3300; but it should enter the market under the name Realme GT2 Pro. The smartphone based on the Snapdragon 8 Gen1 SoC scored 1,025,215 points.

Read Also:  Realme 9 Pro and Pro+ will launch on February 15

Today the company announced the date of the announcement of the smartphone. On its Weibo page, it posted a teaser announcing that the presentation of the Realme GT 2 Pro will take place in December 9th. By the way, on the same day, the Moto Edge X30 will premiere; which claims the title of the first with Snapdragon 8 Gen 1.

Realme GT 2 Pro should offer a 120Hz OLED screen with QuadHD + resolution and a diagonal of 6.8 inches, a 5000 mAh battery with fast 125-watt charging, a 32-megapixel selfie module and three image sensors on the back, where two sensors must have a resolution of 50 megapixels and is complemented by an 8 megapixel module.

The smartphone should offer a display fingerprint scanner; up to 12 GB of RAM and up to 256 GB of storage; as well as the Android 12 operating system with a proprietary shell Realme Ui 3.0. The price tag on the Realme GT 2 Pro could be around $ 800. What in the end will turn out to be true, we will find out in two days.