According to recent reports, Microsoft Edge is gradually poaching users of Google Chrome, which has reigned supreme in the web browser market for many years. Microsoft Edge exceeded 4% for the first time in November, according to Statcounter, making it the third most popular browser behind Safari and Chrome.

Google Chrome started to lose users: they are switching to Microsoft Edge

The only major browser to lose market share last month was Google Chrome, which now accounts for 64.04% of internet activity, down from 65.27% in the summer. Of course, the gap between Edge and Chrome remains huge, and the latter won’t be moving off the top spot anytime soon.

Since the launch of the new Chromium-based Edge last year, its rise in popularity has been largely driven by the discontinuance of support for Edge Legacy and Internet Explorer, which Microsoft urged users to switch to the new browser. However, to accelerate growth, Microsoft needs to figure out how to lure away Firefox, Safari and Chrome users.

Microsoft has been aggressively pushing Edge in recent months, making it difficult to change the default browser in Windows 10 and Windows 11. The company has also unveiled a number of new features for Edge, from new integrations with Microsoft 365 to tools designed to help users save money on online purchases.

Edge overtook Firefox in July and is now growing its customer base with users ditching Chrome. The process is slow, but Microsoft continues to confidently strengthen its position. 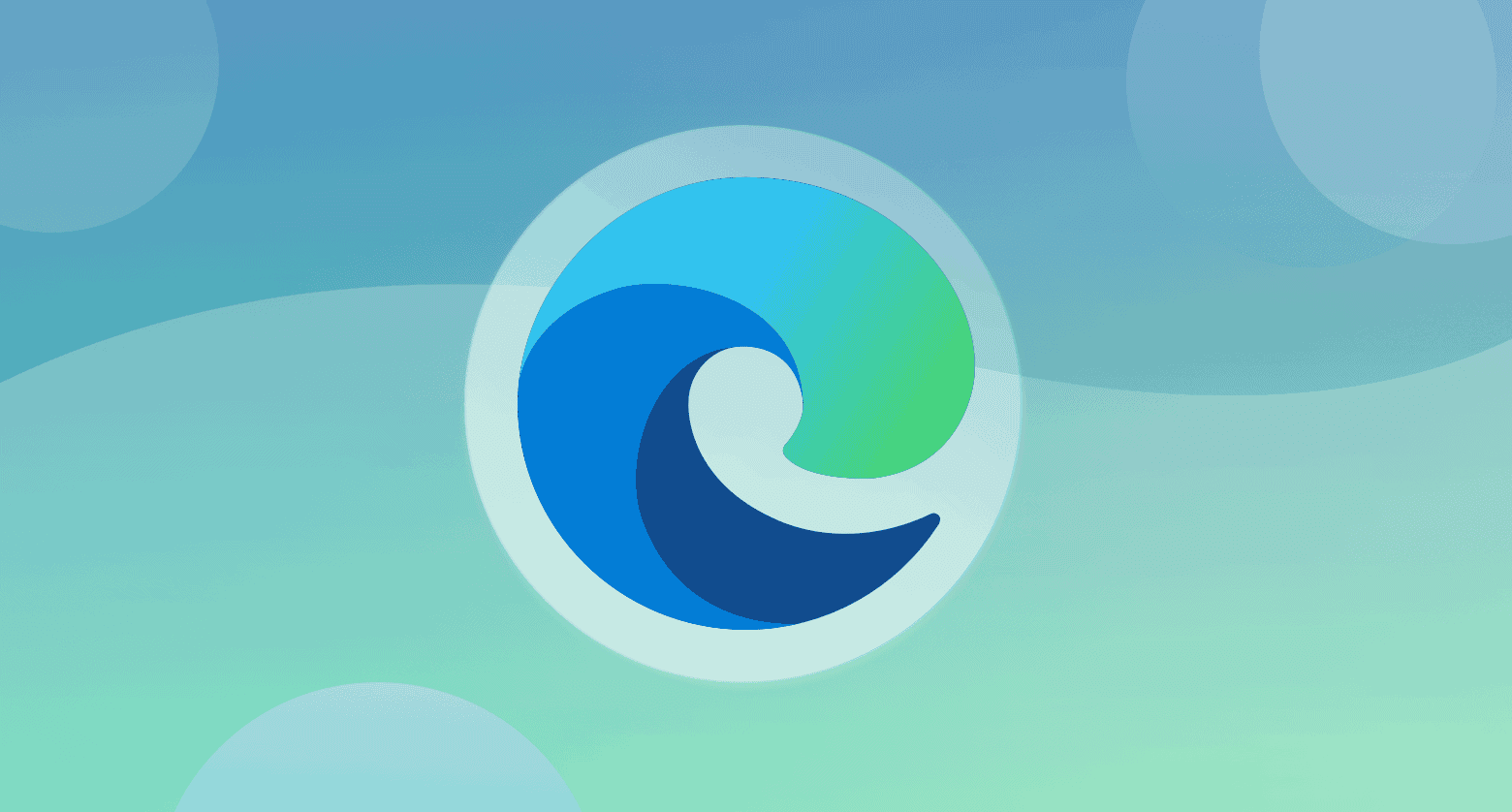 The feature is currently only available in experimental Edge Canary; which is testing new features prior to the official release. The feature will roll out to all Microsoft Edge users by 2022.

The Xbox Cloud Gaming service is still not available in all countries. However, in supporting countries, anyone who wants to try Clarity Boost earlier can download Microsoft Edge Canary; go to the Xbox streaming service site, launch the game, and select “Enable Sharpening” from the browser menu.

Xbox Cloud Gaming allows gamers to access games from the Xbox Game Pass library; without downloading or installing them through the cloud. In addition to PC and Android; this month the service has become available on Xbox One and Xbox Series X and S in 25 countries.

Previous Apple's price of success: It secretly reached a $ 275 billion deal with China

Next Google turns Gmail into a messenger: voice and video calls are available