OnePlus has been working on its first tablet, likely to feature the OnePlus Pad moniker. This product will expand the company’s portfolio, which now consists of TVs, audio products and wearables, alongside smartphones.

Now, it seems that as the company is getting ready to launch the OnePlus 10 series, on the side it is also gearing up to debut the OnePlus Pad in India in the first half of 2022 if 91mobiles is to be believed.

Tipster Mukul Sharma tells the publication that it is not clear as to how many models will be coming to China, but what is known is that at least one model is set to come to India.

OnePlus Likely to Launch OnePlus Pad in First Half of 2022! 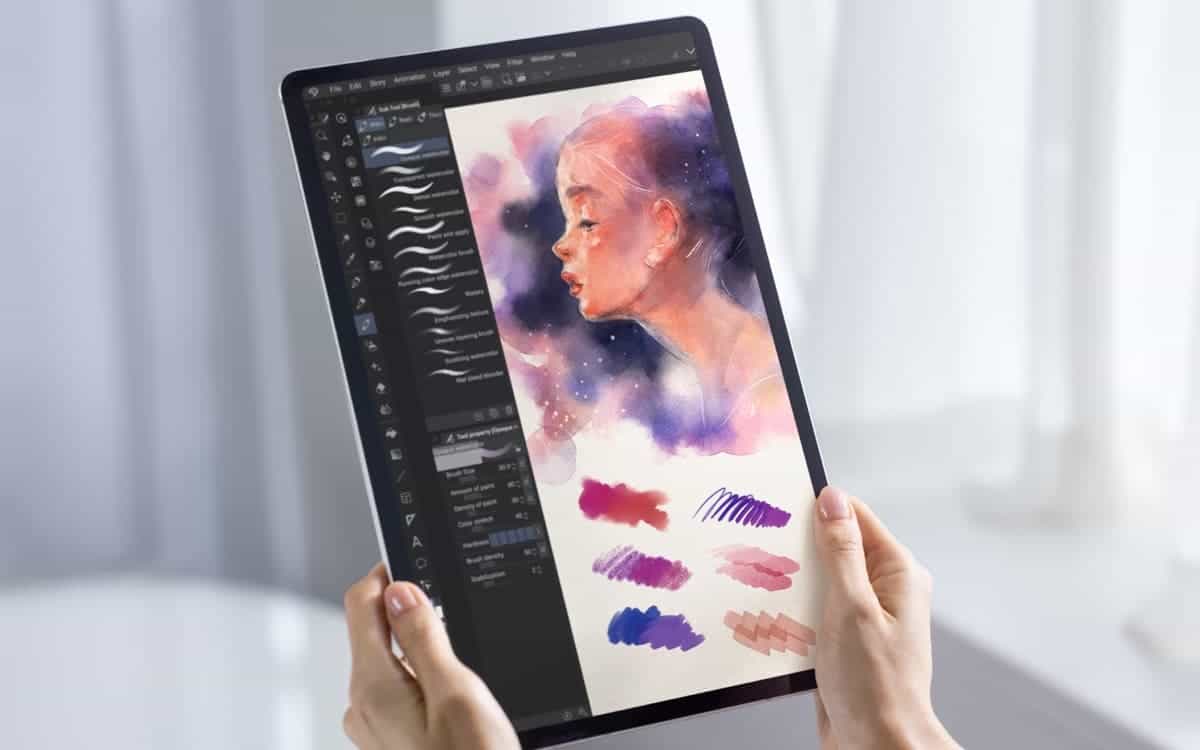 Another bit of information reveals that the tablet will not be coming to the country alongside the OnePlus 10 series, which suggests that a Q1 launch is unlikely.

In other OnePlus news, if a report from 91mobiles proves to be true, the OnePlus 10 Pro flagship will launch in China in January 2022. However, the report suggests that OnePlus will announce it globally before bringing it into the Chinese market.

The phone’s global announcement will take place either in March or April. The report attributes the phone’s delayed global launch to the unified OS that the Chinese company is working on in collaboration with Oppo.

Taking to his Twitter account on December 7, reliable tipster Max Jambor has shared what looks like a OnePlus event invitation. Moreover, the tweet claims that the event will take place in Las Vegas on January 5, 2022.

What Else is the Company Going to Launch? 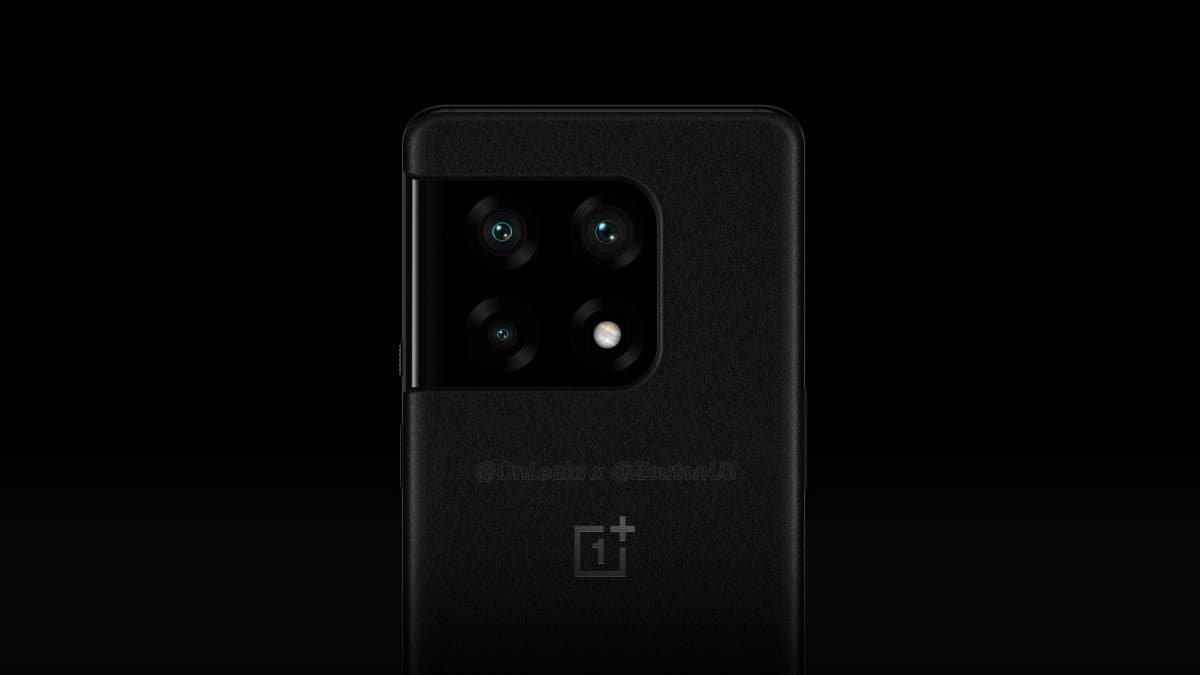 Interestingly, the OnePlus event’s date coincides with the day the CES (Consumer Electronics Show) will be kicking off. It is worth mentioning here that Jambor did not specifically mention the OnePlus 10 or the OnePlus 10 Pro in his tweet. However, OnePlus could be either announcing or at least hinting at the phones’ imminent arrival at the event.

Also, if earlier reports are anything to go by, the Chinese company isn’t likely to announce the OnePlus 10 series next month. Rumours making the rounds online claim that OnePlus plans to first bring the series into its home country before releasing it in India and other regions.

Furthermore, OnePlus does not usually announce its phones at CES. So, it could give its huge fanbase just a glimpse of what the OnePlus 10 flagships will be offering. Previously leaked specifications suggest that the phone will pack a Snapdragon 8 Gen1 just like the Xiaomi 12 and Moto Edge X30.