Looking at the images, the Huawei Mate V will continue the classic design of the Huawei P50 series. The renders of the Mate V is basically the same as the P50 series. Furthermore, the Huawei Mate V has the same foldable solution as the Samsung Galaxy Z Flip3. When this device folds, it has a shape which is similar to a traditional flip phone. It is compact and easy to carry around. 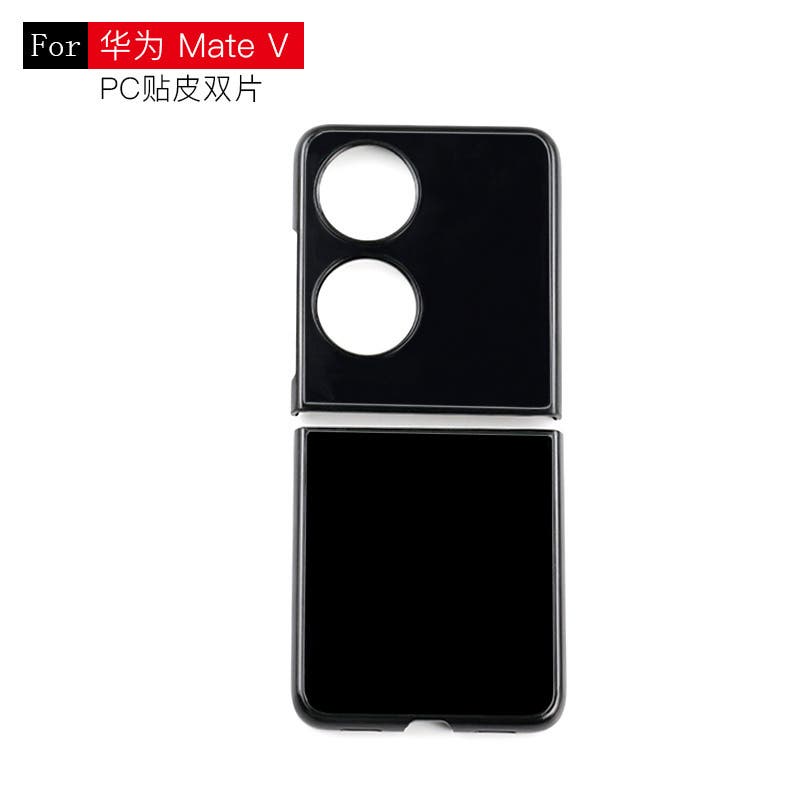 There are reports that the hinge supplier, Zhaoli Technology, has begun mass production of new hinges for Huawei Mate V. This smartphone requires fewer parts and higher profitability than its predecessor products. 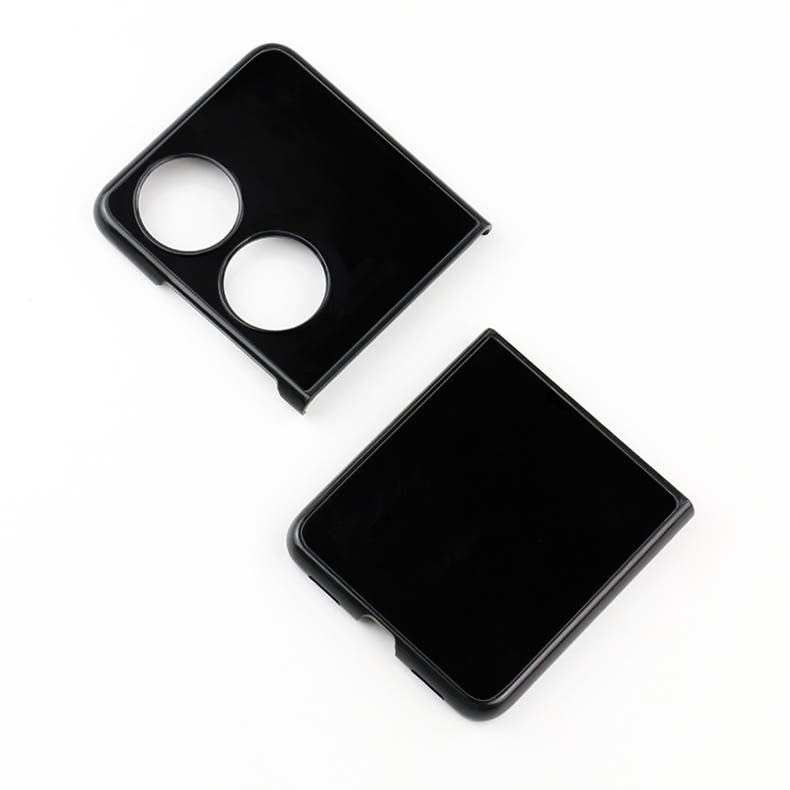 As for the core specifications, considering that the Kirin 9000 5G chip inventory is “out”, Huawei’s new foldable smartphone may use Qualcomm chips. If Qualcomm chips are used, it will only support 4G networks. 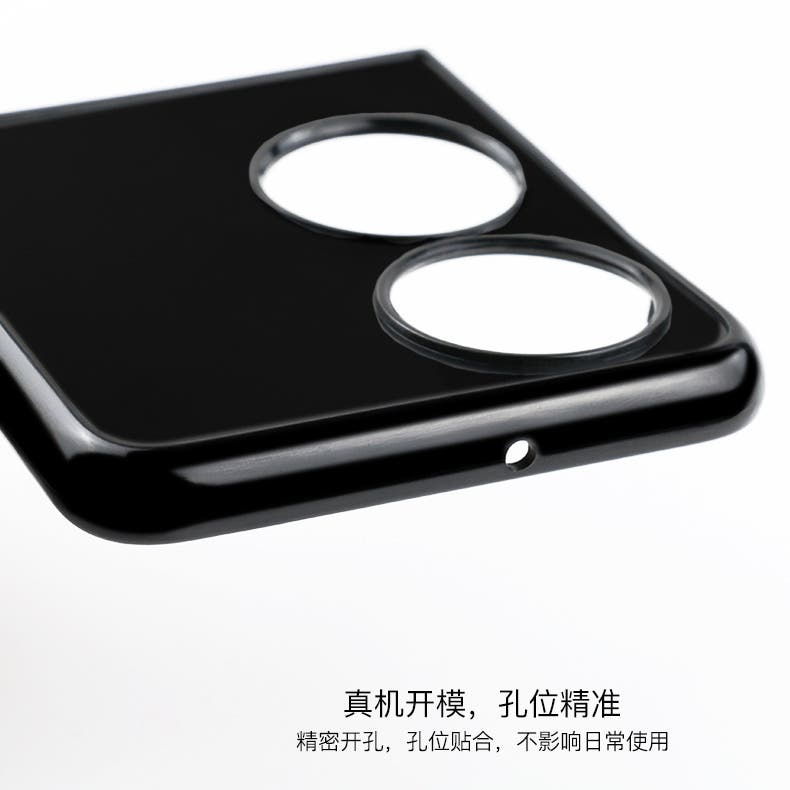 According to previous reports, Huawei will hold a new product launch conference on December 23rd. The company will release a variety of products such as watches, TVs, notebooks, and mobile phones. The smartphone at this event may be the Huawei Mate V. The Huawei Watch D with blood pressure monitoring feature, the Huawei Watch Fit mini sports and Huawei smart screen may also make an appearance.

In February this year, Huawei released a new generation flagship foldable smartphone – Huawei Mate X2. This smartphone adopts an internal and external dual-screen design, both supporting a high refresh rate of 90Hz. The internal display is an 8-inch screen with an ultra-high-resolution of 2480 × 2200. However, the external screen size is a 6.45 inches display with a resolution of 2700 × 1160. The external display also supports a 240Hz touch sampling rate.

As for the core configuration, Huawei Mate X2 uses the Kirin 9000 5G SoC. This is the latest flagship processor from the company before the U.S. ban hit Huawei. Under the hood, this foldable smartphone has a built-in 4500 mAh large-capacity battery that supports 55W Huawei super fast charge. In the camera department, the Huawei Mate X2 comes with a quad rear Leica camera setup. It has a 50MP main camera as well as an 8MP periscope, 16MP ultra-wide-angle, and 12MP telephoto lenses.

Previous Cases showed the differences between Xiaomi 12, 12 Pro and 12 Ultra