Oppo was clearly in no hurry with the announcement of a foldable smartphone, it took a long time to create it. But on December 15, it will show the result of its work – Oppo Find N and even announced that it was able to solve such problems of flexible devices as durability and folds in the display, as well as the company managed to develop the industry’s best hinge mechanism.

As soon as the company announced the date of the announcement, renders and “live” photos of the Oppo Find N flooded the network. Either the company succeeded almost the impossible, or the picture was taken from the desired angle, but the fold is really not visible on the flexible display. Here, in the upper left corner, a front-facing camera is available. At the bottom, there is a microphone, a USB Type-C port, a SIM card slot and two speakers. 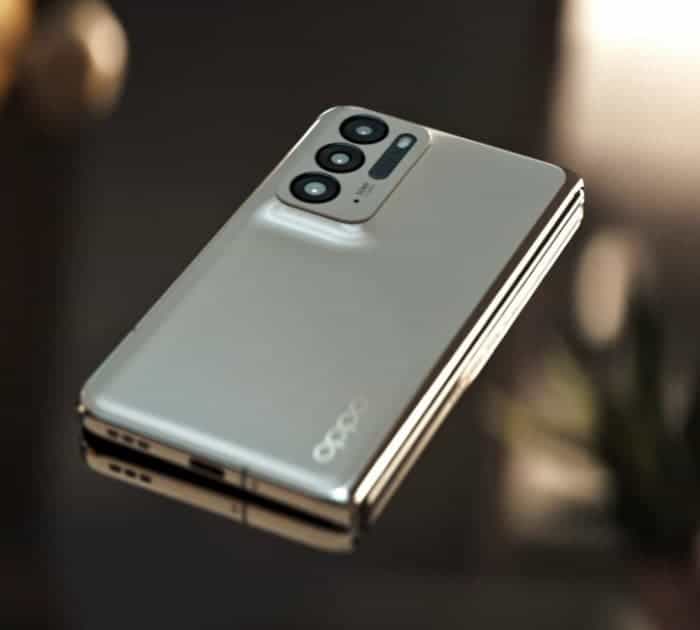 On the backside, they offered a rectangular platform for the main camera; the design of which resembles the Oppo Find X3. The camera also smoothly “flows” out of the body and offers three image sensors. The inscription on the platform with the modules leaves no doubt that a 50 megapixel sensor will be available as the main one. 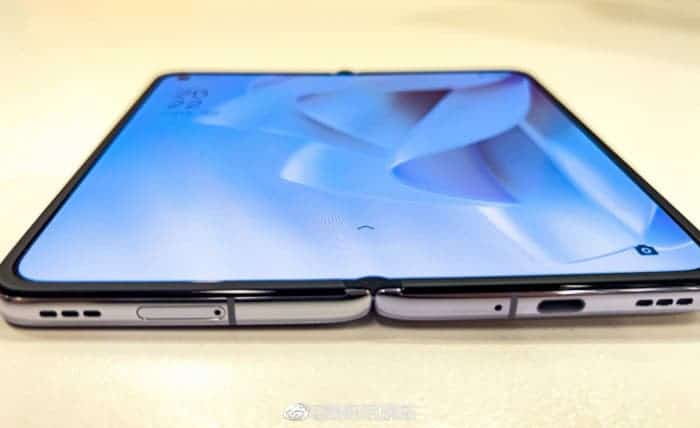 Yesterday, Oppo‘s senior vice president of products and concurrent head of OnePlus Pete Lau announced that the Oppo Find N is “small enough, but big enough” with a foldable screen, the first flagship with a foldable screen created by Oppo after four years of testings. It’s a high-tech product, and it took 125 patents for the company just to fix the crease on the screen. The top manager of the company believes that they should become industry leaders in this direction 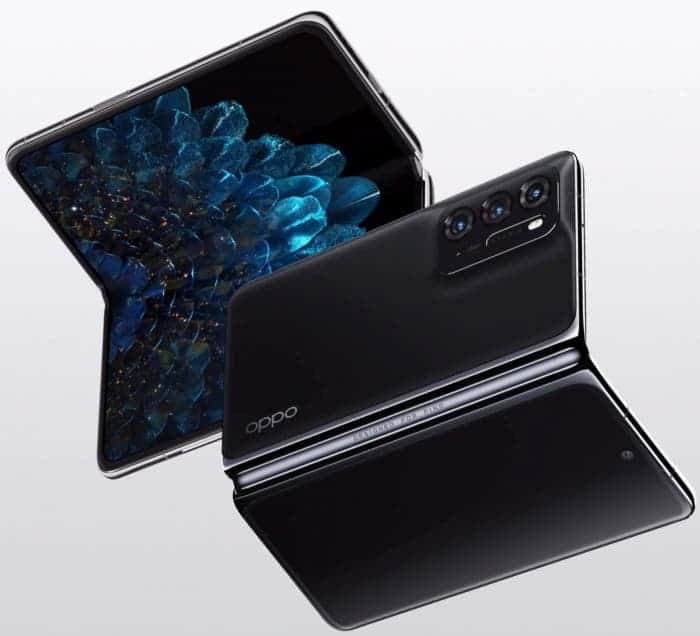 All specifications will be revealed on December 15 during the official premiere, but the key parameters are already known. The smartphone received an external curved 6.5-inch display with Full HD resolution and a 60 Hz refresh rate. It has a 32-megapixel front camera embedded in it. The internal screen is an 8-inch OLED with LTPO technology and QHD + resolution.

in addition, the fingerprint scanner is available on the side; the main camera uses sensors with a resolution of 50, 16 and 13 megapixels. The 4500mAh battery supports 65W charging. The OS is Android 11 with the ColorOS 12 interface. According to preliminary data, Oppo Find N will be cheaper than its counterparts. At least in the home market.

Next Vivo will present new iQOO Neo smartphones on December 20