We recently reported that OnePlus was rolling out a new stable update to the OnePlus 9 and OnePlus 9 Pro on a global scale, with this new update bringing Oxygen OS 12 with Android 12 to the two devices.

At the time of writing, we also added that some users need to take care while downloading this new update since certain reports suggest that a few users are facing signal loss issues.

It seems that this particular issue was a minor issue in comparison to what users are reporting now, with app crashes, slow animations and multiple promised features missing from the stable update. 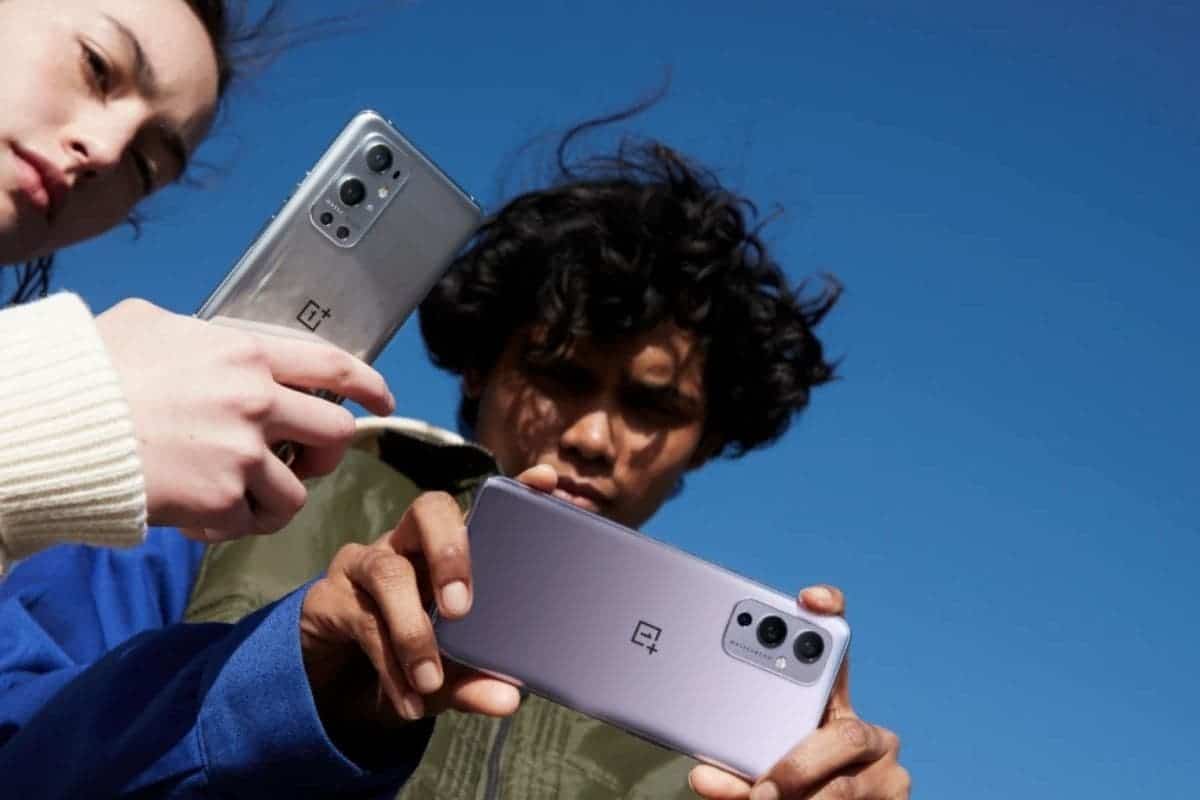 OnePlus seems to have noticed all these complaints, from consumers and critics, pulling the stable update for the OnePlus 9 and OnePlus 9 Pro.

The official statement from OnePlus to Android Police mentions that the company is aware of this issue and its software team is working to fix this. Until then, the company is suspending this update and will roll out a new iteration soon.

This statement is the only reply from OnePlus so far, but it is good to know that the company is at least acknowledging this issue, with a stable and better build of Oxygen OS 12 likely in the coming days or weeks.

For those who missed it, since the rollout on December 6, users have taken to Twitter, Reddit and the company’s official forums to point out the issues in the latest version of Oxygen OS 12. Some of these include black screens, task manager bugs, Google Feed bugs and more.

In case you are wondering, OxygenOS 12 brings with it multiple changes whilst staying in tune with the Oppo-fication of the brand. The company does manage to maintain the OS despite the merger, but there are certain design elements that you cannot miss, as well as animations similar to Oppo offerings.

What Does the New Version of the OS Have to Offer? 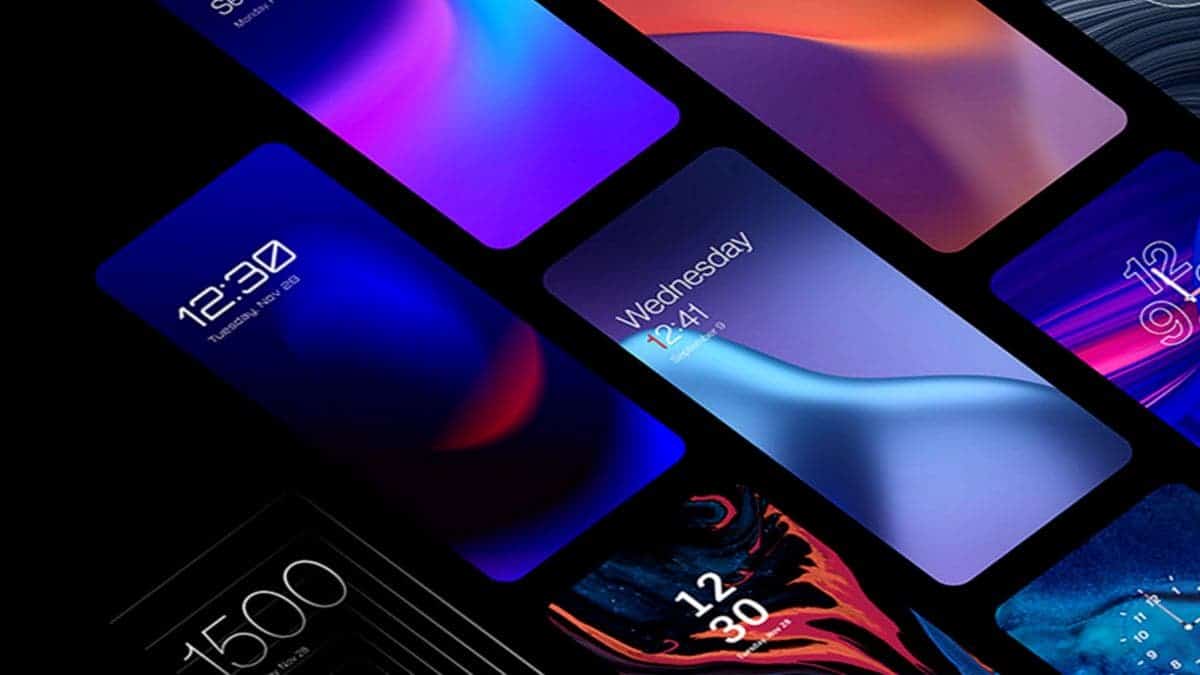 The app icons, which are integral to the UI have been updated with new textures, with OnePlus mentioning that it is a design “inspired by brand-new materials and uniting lights and layers.”

Work-Life Balance will also be on offer, with users getting the option to switch between their Work and Life modes via a simple Setting change. Each mode will feature customizations for apps and other tools.

The Gallery is also seeing some changes, with support for pinch-to-zoom layouts whilst scrolling thumbnails. Canvas Always-on-Display now comes with new styles, more controls of the colours and appearance as well as new control lines.