A group of hackers announced earlier this week the development of a new jailbreak targeting version 9.0 of the PlayStation 4 firmware. The system uses a bug that is also present in PlayStation 5 firmware versions. As a result, it opens a huge possibility for the new console to be unlocked in a near future. That certainly sounds troublesome for Sony and for all those who have just acquired the new console.

Despite the “possibilities”, they were keen to point out that for now there is no concrete advance to unlock the current-gen console. “There is no known strategy for exploiting it [the PS5 bug] at the moment,” they said. The leading hacker behind this project does not own a PlayStation 5. So, there is no way for him to test this right now. However, the situation is different for the PlayStation 4 which has been stealing the headlines in the latest days.

The new jailbreak is called “pOOBs4” and exploits a flaw in the PS4’s WebKit. For those unaware, it’s a mechanism that runs browsers like Google Chrome. From it, crackers were able to run other code on the PS4 as if they were native.

The finding is relevant, among other things because the PS4’s kernel vulnerabilities went as far as firmware 7.55, which made it impossible to use any later systems. On the last generation console, jailbreaking allows arbitrary code to be executed at the kernel level. 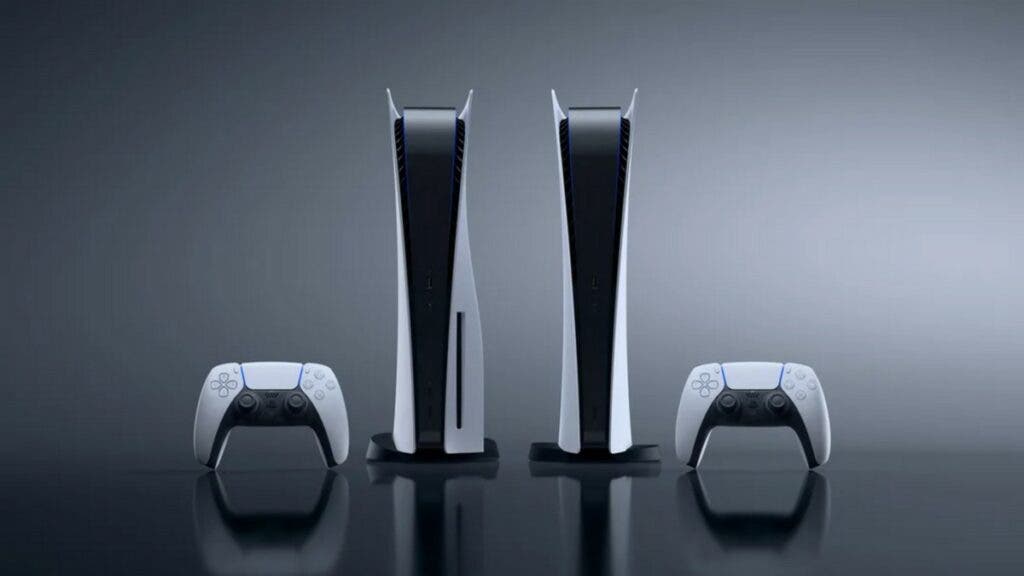 PlayStation 5 unlocking is still a long way off, but it’s possible

However, it’s important to note that unlocking both the PS4 and the PS5 is still a long way off. To allow unauthorized software to run it is still necessary to find a hole in the console kernel, only then, system commands will be able to change important functions of the operating system. In November, the Fail0verflow group had already announced a move towards unlocking the current generation console. At the time, they said they got all the PS5 root keys.

As we’ve said on a previous occasion, unlocking a console nowadays isn’t an easy task. Sony is still actively supporting the PlayStation 4 and also is just at the beginning of support for the current-gen console. The company will keep fighting hackers with future updates for these consoles and will close the holes with a future update. Rooting current consoles isn’t easy as it was in the days of PlayStation 2, but the situation can always change near the end of support.

We don’t recommend trying unlocking methods on your PlayStation 4. You can completely lose your account if Sony detects any illegal practice on it. Moreover, the whole process is experimental and can brick a device.