More than two months ago Google rolled out a stable build of Android 12, and now the company has announced its lightweight version for entry-level smartphones – Android 12 Go Edition. It will reach devices next year and will bring with it a 30% increase in performance when opening applications, and the animations will be smoother. 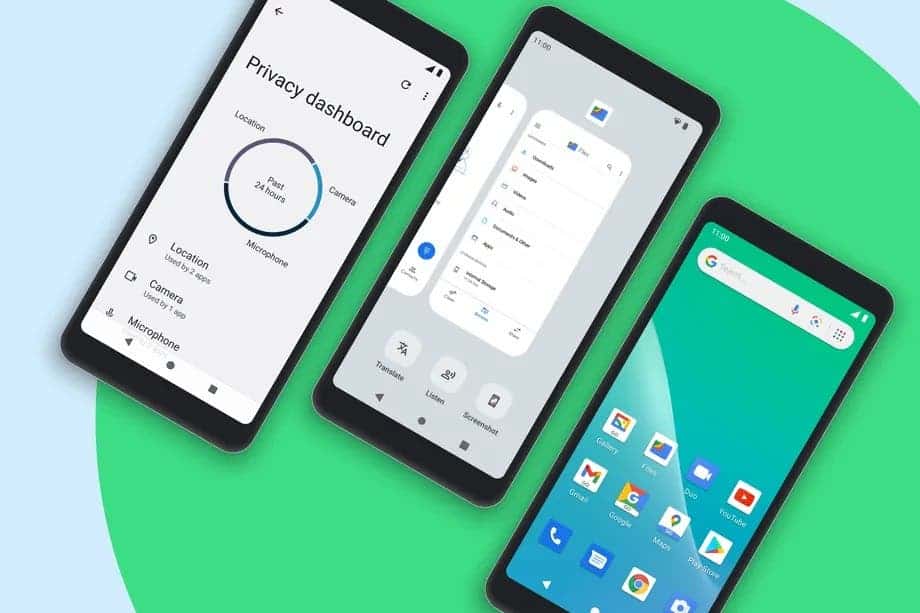 Among other things, they improved autonomy by allowing the system to automatically put applications to sleep if they are not used for an extended period. You can use the Files Go feature to safely delete files and restore them after 30 days. A Translate button has appeared in the multitasking menu for translating text from the smartphone screen.

Android 12 Go Edition not only improves performance, but also improves privacy. The Android 12 privacy panel has also appeared on the Go Edition. It allows you to see all the permissions that applications have access to and revoke them as needed. In addition, it is possible to track whether a smartphone’s microphone or camera is active; thanks to the new privacy indicators located in the status bar. 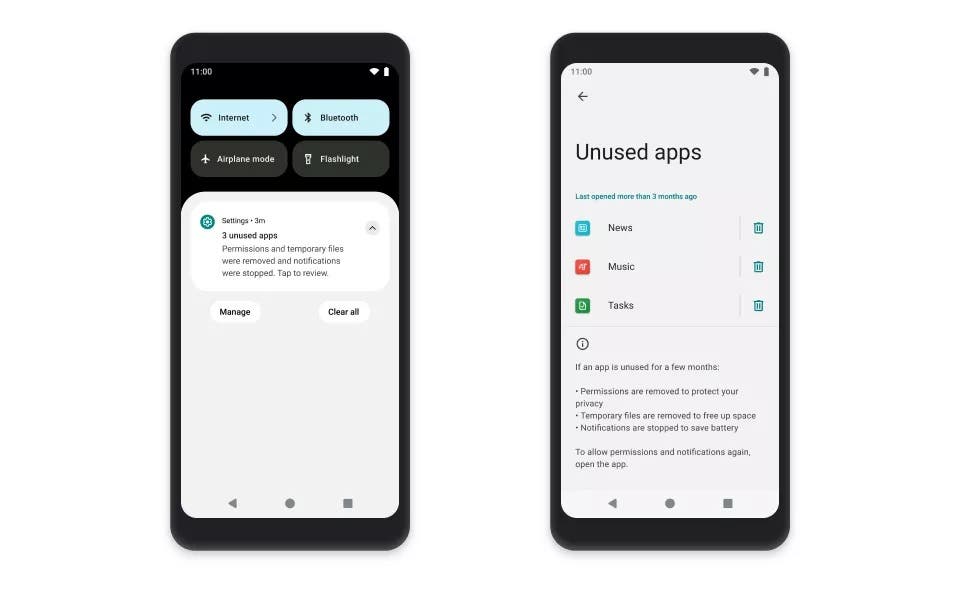 The new version of the operating system allows you to restrict the access of applications to the exact location, reporting only an approximate one. If for some reason the user wants to allow another person to use his smartphone; then you can activate a temporary guest account right from the lock screen. Android 12 Go Edition will automatically reset your phone as soon as the upgrade is made.

When and which devices will be the first to receive Android 12 Go Edition, the company did not announce; limiting itself to indicating that the new version of the operating system will appear on smartphones in early 2022. In addition, Google boasted that it currently has over 200 million users using Android Go Edition devices.

Google has recently announced the first beta of Android 12L, an operating system designed to improve the user experience on tablets or smartphones with large foldable screens. While the first beta is targeting primarily developers, it allows us to see what Google is working on.

In Android 12L, Google developers added a two-column interface layout to allow users to work with two apps at the same time. The company is also working to improve multitasking by allowing apps to be dragged into split-screen mode right from the taskbar; which can also be in use to quickly switch between apps.

As in the case of the Android 12L Developer Preview, the large screen mode; which gives access to all the most important and interesting features of the OS; can only be tested on the Lenovo Tab P12 Pro. Those who do not have access to this device will be able to use the emulator. Google also says Android 12L can run on supported Pixel devices; which currently include the Pixel 3A, 4A, and 5A; although users of those smartphones will naturally not have access to the interface for large-screen devices.