At the same time, Amazon ought to pay 2 billion rupees (approximately US$26.3 million) for concealing transaction facts.

CCI initiated this against Amazon in response to complaints from Future Coupons and the All India Chamber of Traders (CAIT). Just a few days ago, Amazon also argued that CCI does not have the legal power to cancel a transaction.

“The power to revoke an approval is a drastic power and is not available to a statutory authority unless expressly provided” in Indian law, Reuters had reported. 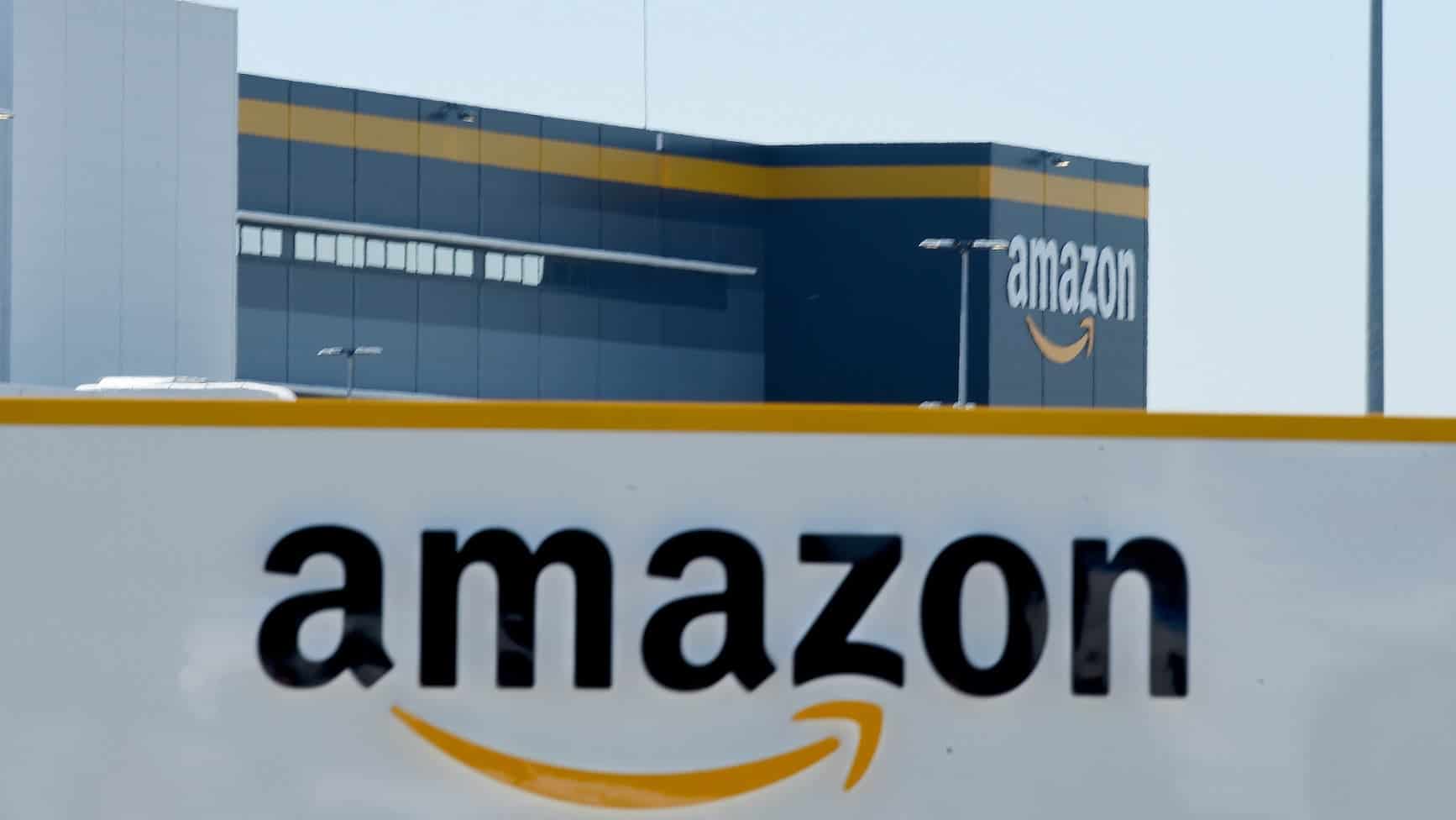 As early as August 2019, Amazon announced the acquisition of a 49% stake in Future Coupons. It is the second-largest retail chain in India. Future Retail operates more than 900 stores in India and owns several supermarket brands including Big Bazaar.

“Amazon had suppressed the actual scope of the combination. It had made false and incorrect statements in relation to the commercial agreement. These are intertwined into the scope and purpose of the Combination.”

But then, due to the impact of the new coronavirus epidemic, Future Retail decided to sell its retail business to another local industrial giant Reliance Industries. However, Amazon didn’t agree.

Amazon said that it purchased 49% of Future Coupons for US$192 million in 2019. In accordance with the purchase terms, Future Retail can’t sell its retail business to Reliance Group.

Read Also:  Amazon to lay off no less than 10,000 employees this week

In July of this year, CCI wrote to Amazon accusing it of concealing facts and making false submissions. The regulator said that Amazon did this when seeking approval for the investment in the Future Coupons transaction.

Obviously, CCI’s allegations made Amazon and Future Retail’s legal battle over the sale of retail assets to Reliance Group more complicated. Today, the legal battle between the two parties has been brought to the Supreme Court of India.

Moreover, CCI stated in a letter to Amazon that when Amazon sought to approve the transaction, it did not disclose its strategic interest in Future Retail. Thus, it concealed some facts about the transaction.

In this regard, competition law expert Vaibhav Choukse made a comment. He said that if CCI thinks Amazon’s response is not satisfactory, it may fine it or even initiate an investigation into the transaction.

Next Time to relax, Christmas Sale is here: Get Windows 10/11 as a gift for free!