The Italian regulators are applying a massive fine on Amazon alleging an abusive market dominance. Amazon is required to pay a €1.13 billion (about $1.28 billion) fine for abuse of market dominance. According to the European country, Amazon.it leveraged its dominant position to push third-party sellers to use its own logistics service Fulfilment by Amazon (FBA).

According to the original Reuters report, the regulator Amazon tied exclusive benefits, such as Prime membership, to the use of exclusive benefits such as using FBA. It includes getting exclusive promotions and also visibility on the website. The blue logo of Prime helps users to navigate through listings. However, third-party sellers that had their product tied to the promotion were not allowed to use third-party delivery services.

“Amazon prevents third-party sellers from associating the Prime label with offers not managed with FBA”.

The Prime label makes it easier to sell to the more than 7 million most loyal and high-spending consumers members of Amazon’s loyalty program. The regulators are clearly not satisfied with the exclusive benefits or as it suggests “advantages” brought by Prime. 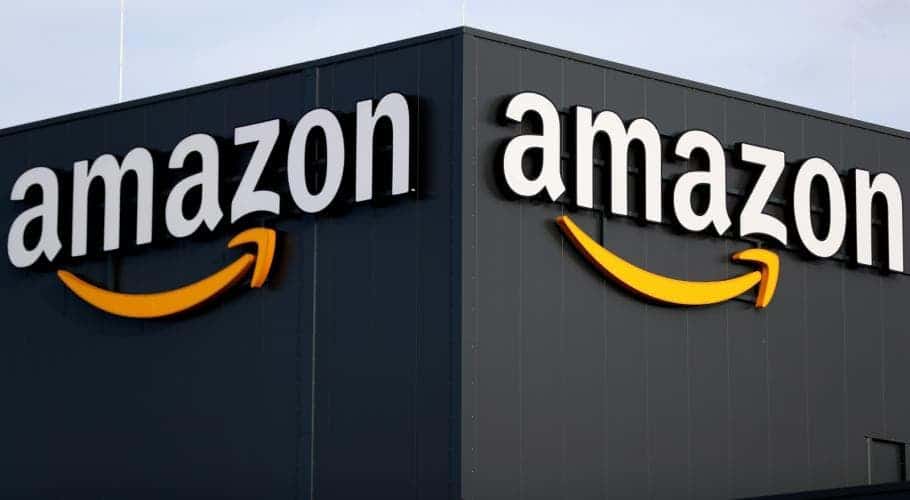 Amazon states that its partners are not obliged to do so. The majority of the sellers are not using FBA, without clarifying if they are tied to Prime or not. As per the giant of e-commerce, they choose the service “because it is efficient, convenient, and competitive”. It also adds that the proposed fines and remedies are “unjustified and disproportionate”.

Amazon can appeal the decision which also includes imposing corrective steps, monitored by a dedicated trustee. In fact, the company says that it “strongly disagrees” with the fine and will appeal to justice. Global regulatory scrutiny of tech giants has been growing exponentially after a string of scandals over privacy and misinformation. There are also numerous complaints alleging abuse of their market power.

The EU Commission says it is cooperating closely with the Italian competition authority on the case. The framework of the European Competition Network will ensure consistency with its two own ongoing investigations into Amazon’s business practices. Obviously, Amazon is not the only target of regulators in Europe. There are also investigations and allegations of abusive practices against customers. There are reports citing Alphabet, Google, Facebook, Apple, and others.

We’ll follow closely to see how the situation with Amazon will escalate. If e-commerce ends having to pay the fine, this will certainly open a precedent.

Next MIUI 13 update to roll out after December 13, complete list of devices

Amazon will enter the Japanese prescription drugs market next year