After the announcement of the Qualcomm Snapdragon 8 Gen 1, companies began to divide the order of who and when will present their flagship with the new platform. The first to come to the finish line was Moto Edge X30 and at the time of this writing, it remains the only smartphone on the market with the new top-end Qualcomm platform. The race for the right to be the first to release a model with Dimensity 9000 has also now begun.

To understand who will be the pioneers with the new chip from MediaTek, let’s turn to the prediction of the famous insider Digital Chat Station. According to him, the firstborn will be the Oppo Find X4, which will be released in February or March next year. The company also intends to release the Oppo Find X4 Pro based on Snapdragon 8 Gen 1 and Oppo Find X4 Ultra.

Among other things, Digital Chat Station announced that Oppo and OnePlus will give their devices support for 80W fast charging. Moreover, Oppo is also ready to offer 150W wired charging and will set the same bar in its Realme flagships. 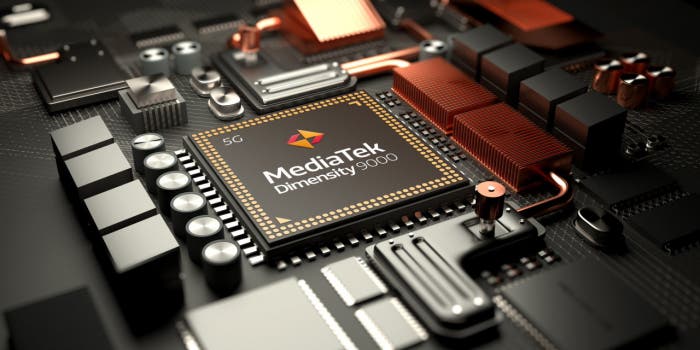 MediaTek mobile platforms are used in many models of Android smartphones, but even the best new products from the company have never been able to truly compete with Qualcomm’s Snapdragon flagship variants. However, the arrival of the Dimensity 9000 chipset could be a game-changer.

Recently, the company unveiled the Dimensity 9000 mobile platform, the company’s most powerful chip. According to preliminary estimates, it is about 35% more productive than the flagship Snapdragon 888; the GPU performance is also 35% higher.

The Image Processor (ISP) is an 18-bit Imagiq ISP capable of capturing photos up to 320 megapixels; and transferring data at up to 9 gigapixels per second. The integrated modem does not support 5G of the mmWave standard; but is capable of operating in networks up to 6 GHz. Supports Bluetooth 5.3 and Wi-Fi 6E.

Previous MIUI 13 Global ROM: when and who will get it first