Realme GT 2 series smartphones’ India launch is slated to take place today, December 20, and more details about the lineup have surfaced online. The much-awaited series will reportedly include Realme’s next-generation flagship smartphone dubbed, the Realme GT 2 Pro. The smartphone will pack the high-end Snapdragon 8 Gen 1 SoC under the hood, and boast an array of premium features. For instance, the GT 2 Pro will come with an under-display front shooter.

The regular Realme GT 2 is likely to come with specifications that are similar to the GT 2 Pro. However, they will be slightly adjusted. The word on the street is that the Realme GT 2 will use a Snapdragon 888 SoC. While more details about the series will be revealed during its imminent launch event, noted leaker Digital Chat Station has shared some key specifications of what could be the vanilla Realme GT 2 model on Weibo.

The Chinese smartphone manufacturer will be taking the wraps off its new Realme GT 2 series smartphones at 9 am UTC (2:30 pm IST) today, December 20. Realme will live stream the event on its official YouTube channel. Furthermore, the company will be announcing the Realme GT 2 series in China at 3 PM (local time) today, December 20. Some reports claim that Realme could unveil dual flagship phones including the Realme GT 2 and its Pro variant.

According to DCS, the Realme GT 2 will sport a 6.6-inch flat AMOLED panel that features a punch-hole design. Aside from that, the screen delivers a Full HD+ resolution, coupled with a high refresh rate of 120Hz. The tipster claims that the GT 2 model will come with a 16MP selfie camera. Aside from that, the phone will house three rear-mounted cameras. This includes a 50MP Sony IMX766 camera, an 8MP camera, and a 2MP snapper.

Under the hood, the phone will pack a Snapdragon 888 chipset. It will be drawing the juices from a 5,000mAh battery with 65W fast charging support. Other notable features include an in-screen fingerprint scanner, dual speakers, and an x-axis linear motor. Furthermore, the device could come running Android 11 or 12 OS with Realme UI 3.0 on top.

The Chinese tech company confirmed the existence of the Realme GT 2 Pro last month. Moreover, the device passed through multiple certification websites like the FCC, and China’s 3C. The Realme GT 2 Pro India launch could take place in Q1 2022. As mentioned, the Realme GT 2 Pro will be powered by a Snapdragon 8 Gen 1 SoC. Aside from that, the phone will probably sport a 6.8-inch OLED display with WQHD+ resolution and a 120Hz refresh rate. 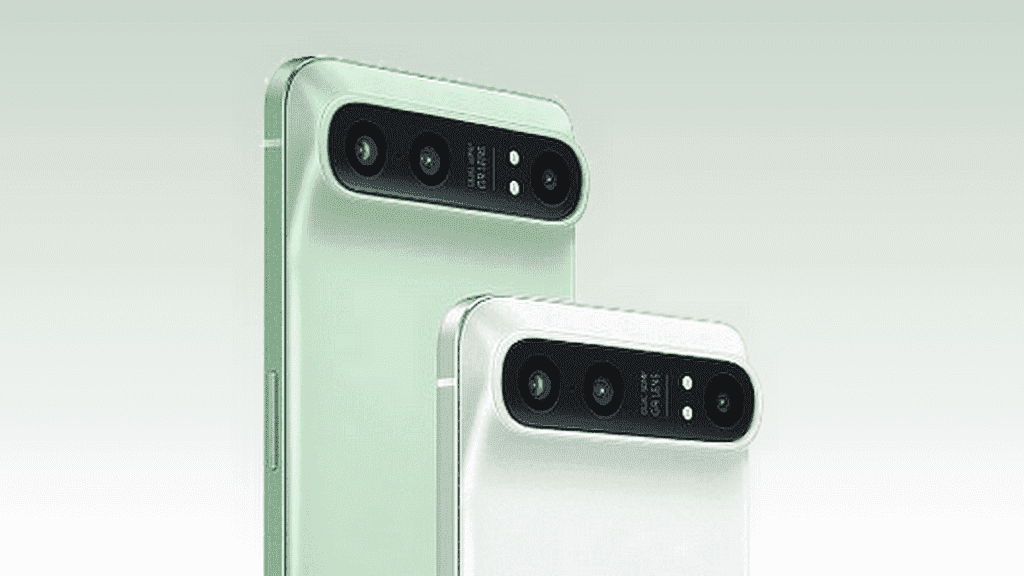 For optics, the phone will house a triple rear camera setup, featuring a 50MP primary sensor. Moreover, it will reportedly ship with up to 12GB of RAM and offer 512GB of onboard storage capacity. It is also tipped to come with a 150-degree ultra-wide shooter. The smartphone will reportedly retail for CNY 4,000 (about INR 47,700). Realme could launch a special variant of the handset that will carry a price tag of CNY 5,000 (about INR 59,600).