Back in the last month, Xiaomi introduced its Redmi Note 11 series in China. The devices were namely Redmi Note 11, Note 11 Pro, and Note 11 Pro+. The entire trio of smartphones brought 5G connectivity as a standard. This made us believe that the company would go for a full 5G route with its latest generation. However, this won’t be the case as evidence of a 4G variant has been emerging since the last month. Now, the so-called Redmi Note 11 4G seems to be getting close to a release. The device has been listed on IMDA and EEC certification websites, suggesting it’s walking the last steps to reach the shelves.

According to recent reports, the Redmi Note 11 4G will make its big debut globally at the beginning of 2022. The device has passed through multiple certifications in the past few days. One of the listings is on the IMDA certification. This particular certification confirms the handset’s model number as 2201117SG. Note that the “SG” probably stands for the Singapore market. However, we expect other regions to also get this variant. At the moment, we don’t know if Xiaomi will bring this variant to China, perhaps as a super-budget offering. The device also passed through Russia’s EEC certification sporting a similar model number. 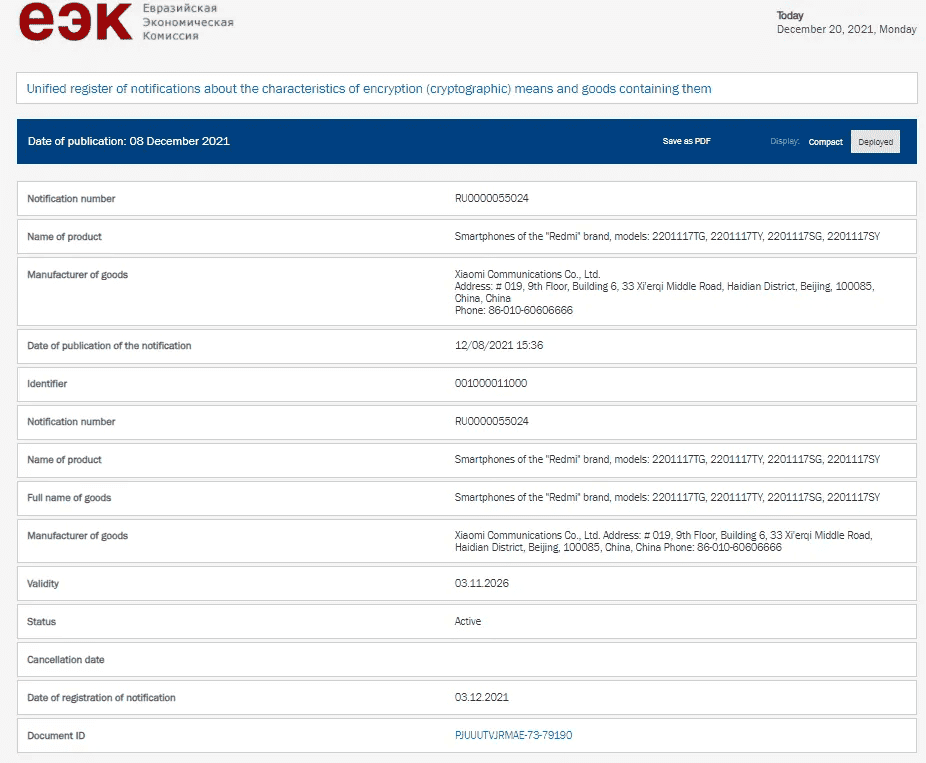 In terms of specifications, the Redmi Note 11 4G is expected to bring a 6.5-inch LCD with a Full HD+ resolution of 2,400 x 1,080 pixels. We assume that it will have at least a 90 Hz refresh rate. In terms of the camera, it will sport a triple-camera setup with a main 50 MP snapper. There will also be an 8 MP ultrawide snapper and a 2 MP macro camera sensor. The phone will have a 5,000 mAh battery with 18 W fast-charging. 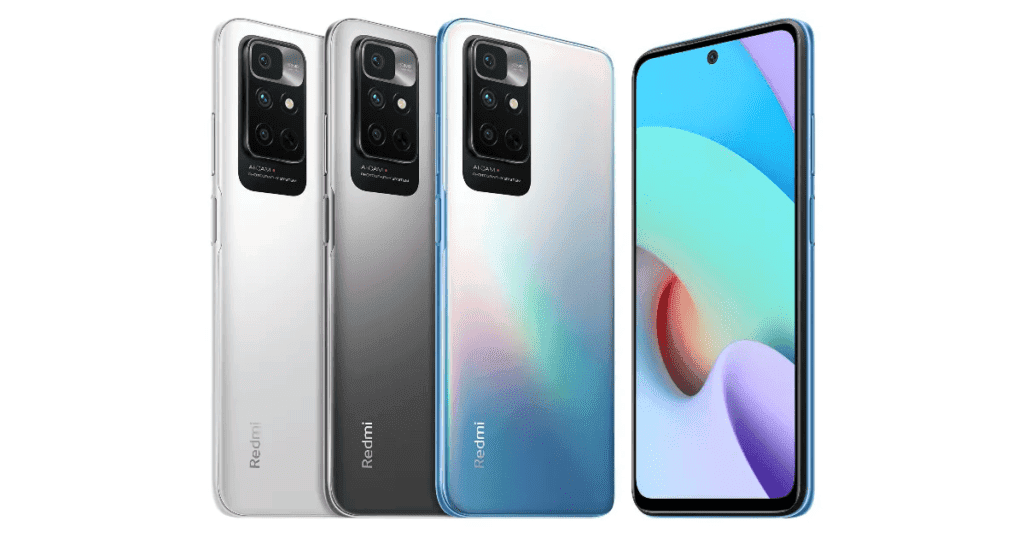 The Redmi Note 11 4G should retain its original name across the International markets. However, at this point, it’s unclear if the Redmi Note 11 global series will have the same set of specs as the Chinese variants. Recent reports suggest that some of the Note 11 handsets will have Snapdragon chips instead of MediaTek chips.