Samsung is gearing up to introduce its Galaxy S22 series of smartphones, and nothing can hold the leaks from popping out everywhere. We already know that the Samsung Galaxy S22 Ultra is coming as the most appealing device in the series. It will have a better design with a curved display, will have better cameras, and will also have an S Pen slot. The device is a spiritual successor for the Galaxy Note series which is reportedly being canceled. Now, a reputed tipster states that the back cover of the upcoming flagship will be made of something entirely new that does not feel like plastic, does not feel like a glass.

The flagship is coming with a unique “feeling” on its back

According to the very reliable Ice Universe, the Galaxy S22 Ultra has a texture at the back that feels neither like glass nor plastic and could even be some bio-based material. According to the leakster, the information comes from “people familiar with the matter”. The exact material of the rear panel seems unclear at the moment, but Ice Universe suspects that it may come as a camouflage glass or even a new material entirely, as previously said a bio-based material. 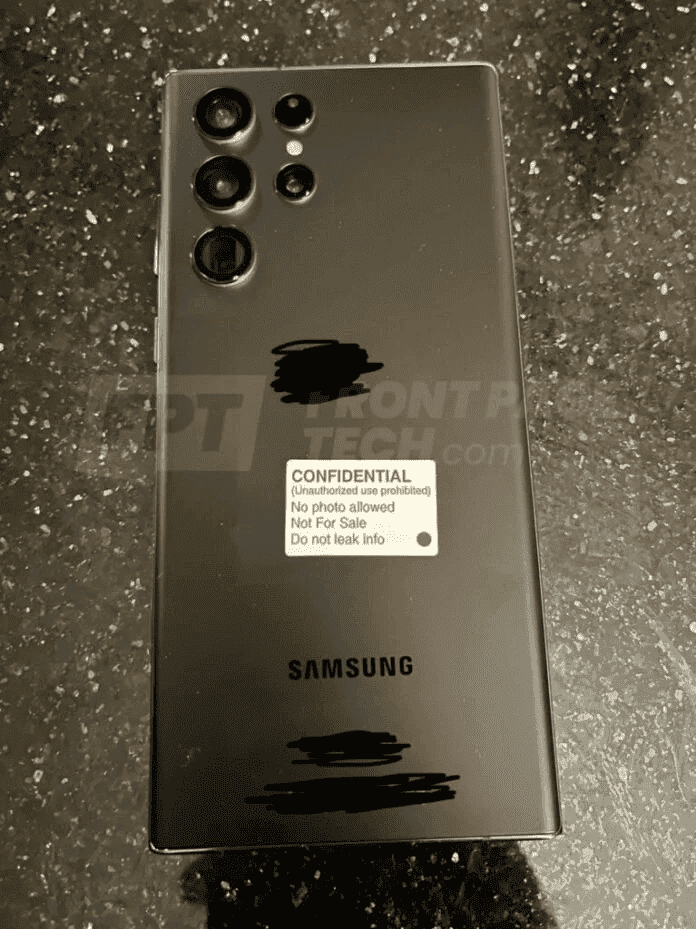 The “bio-based” means that it can be something eco-friendly or made of recyclable material. Interestingly, another brand, Realme has recently announced that its flagship Realme GT 2 will also be using an industry-first paper-like material with a focus on the environment. So, perhaps, both smartphones will have similar material. Of course, this is mere speculation at this point.

However, we need to digest this with a pinch of salt. After all, alleged images of the Samsung Galaxy S22 Ultra show a device with a matte finish. Furthermore, the leaks point to a material that seems to be very similar to the S21 Ultra. As per Ice Universe, the texture or feel of the phone is where the main difference rests. The look may not be much different. A comment under the same tweet further reveals that this new material is featured only on the S22 Ultra. The regular Galaxy S22 and S22+ are not coming with it. Again, the S22 Ultra is gearing up to be an outstanding device, while the other two will not bring big improvements.

Recent rumors suggest that the Galaxy S22 Ultra will arrive as Galaxy S22 Note. At this point, it’s not possible to determine what will be the real name. As far as specs go, the device will bring the Snapdragon 8 Gen 1 processor. Moreover, it will have 8 GB or 12 GB of RAM. An Exynos variant with Exynos 2200 is also in development. The handset boasts a main 108 MP camera, and a curved AMOLED with QHD+ resolution and 120 Hz refresh rate. The S22 Ultra / Note brings a S Pen slot and draws its powers from a huge 5,000 mAh battery.