Vivo sub-brand iQOO has just introduced the iQOO Neo 5s and iQOO Neo 5 SE in China. These devices came as flagship killer smartphones with Snapdragon 888 and Snapdragon 870 SoCs respectively. After completing this range, the brand is expected to introduce the iQOO 9 series in China. It has been a while since China knew the iQOO 8 series. The handsets were released in August followed by a Pilot Edition in September. Now, the sub-brand is gearing up to introduce the iQOO 9 and iQOO 9 Pro smartphones. Today, a reputed leakster has shared some tidbits about the device’s displays. 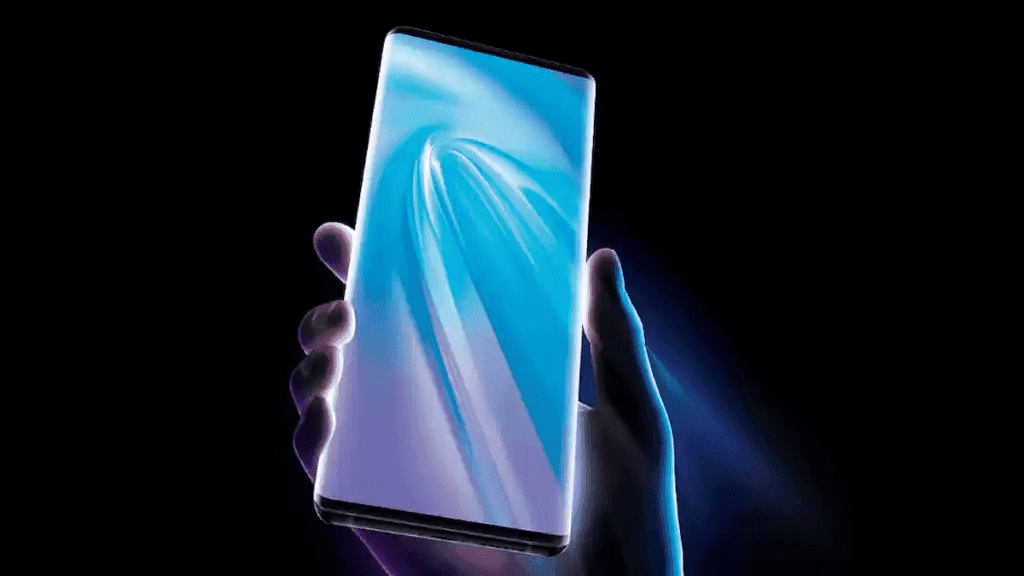 According to the tipster Digital Chat Station, the iQOO 9 and iQOO 9 Pro will bring cutting-edge display technology. The devices will sport 6.78-inch Samsung-made E5 OLED displays. However, there will still be a differentiation between them. While the vanilla will pack a Full HD+ resolution, the 9 Pro will sport a 2K resolution and will also curved edges. One time that the iQOO 8 and 8 Pro come with a 120 Hz refresh rate screen, we can expect their successors to have the same. Perhaps, they could even bring up to a 144 Hz refresh rate. The iQOO Neo 5 SE, for instance, has a 144 Hz refresh rate but makes it cheap with LCD. Perhaps, the iQOO 9 Pro could bring this to an OLED panel.

Although the exact specs of the new devices are still unknown. We know that iQOO is preparing flagship smartphones with the Snapdragon 8 Gen 1. So it’s likely coming under the iQOO 9 series. With many Snapdragon 8 Gen 1 series phones being announced, we can’t see iQOO missing the opportunity. The brand may also introduce future flagship devices with the MediaTek Dimensity 9000 SoC.

The iQOO 9 series may bring the company’s 120 W fast charging and a huge battery. We also expect some improvements in the camera department. Since the iQOO Neo 5 series failed to bring an Android 12-based version of Origin OS Ocean, we expect this to come with the iQOO 9 series.

The rumors say that the devices will launch in January in China. We expect them to reach international markets before the end of the first quarter of 2022. However, it’s impossible to predict in this world of delays.

The iQOO Neo 5 series was just released in China with the iQOO Neo 5s and Neo 5 SE. These devices should also reach key markets like India in the coming months. Probably, before the iQOO 9 global debut.

Next OnePlus 10 Pro will launch in the next month