Xiaomi 12 series has been confirmed to be released on December 28th. This series will have two smartphones for now – Xiaomi 12 and Xiaomi 12 Pro. One of these devices has a large display while the other uses a small display. In addition, both models will use the new generation Snapdragon 8 processors. Previously,  we had information on the theoretical running points of the Snapdragon 8 Gen1 processor. However, the actual performance of the terminal was unknown. How much has the performance of CPU and GPU improved? How about power consumption? 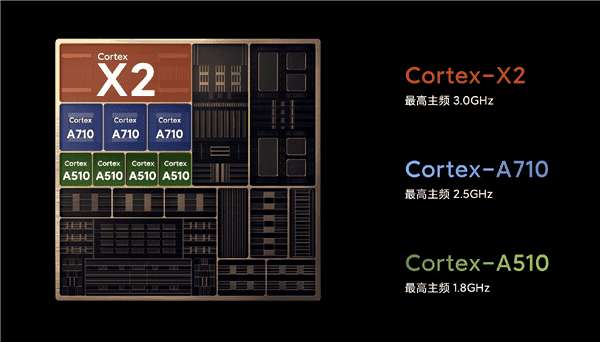 Today, Xiaomi officially announced the actual measurement of Xiaomi 12 for the first time. This also reveals the performance of the Xiaomi 12. Let us look at the specification of the Snapdragon 8 Gen1 before going into the results

The Snapdragon 8 Gen1 is manufactured with Samsung’s 4nm process. It has a new generation of ARM Cortex-X2, A710, A510 CPU core architecture. Furthermore, it also comes with a new generation of Adreno GPU graphics unit. The CPU part is still a three-cluster architecture. The CPU has a Cortex-X2 core clocking 3GHz, three Cortex-A710 cores clocking 2.5GHz, and four Cortex-A510 cores clocking 1.8GHz.

The most pleasant surprise is the upgrade of the small core. The new generation Snapdragon 8 Gen1 upgrades the A55 core that has been used for several years to the new A510 core, with a performance increase of 34%.

According to the latest performance test of Xiaomi Labs, GFXbench’s Manhattan 3.0 off-screen scene, Aztec Ruins scene, and 3DMark’s Wild Life scene test results, the Xiaomi 12 series is significantly ahead of the previous generation Snapdragon 888 in many scenes. The model hit a new high, as its Manhattan 3.0 increases by 52%.

The X2 super core not only has higher peak performance but also optimizes the energy consumption ratio. Under medium and high loads, the power consumption is better than the X1 super core on the Snapdragon 888. 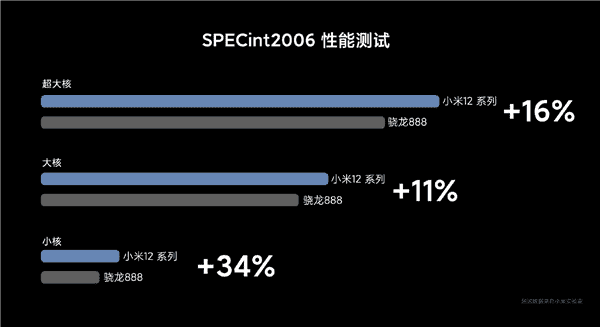 Next Instagram is considering adopting NFTs as part of the metaverse