Until recently, some sources expressed concern about the possibility of reducing the production program of the iPhone for the current quarter from 90 to 80 million units, but analysts at Morgan Stanley are convinced that Apple will release at least 82 million smartphones by the end of the period. The waiting times for orders have already been reduced from three weeks to several days.

According to representatives of Morgan Stanley, the reduction in the waiting time for the ordered iPhone 13 in itself speaks of the normalization of the situation with the supply and production of smartphones. In the fourth quarter, the company will be able to produce at least 82 million devices of this type, and in December, instead of the traditional seasonal decline in production volumes, the indicators will remain at the November level. The company, according to experts, was able to overcome the shortage of both power components and camera modules that limited the number of iPhones at the beginning of the quarter.

One can hardly talk about a decrease in demand for Apple smartphones, according to experts. In China, quarterly iPhone shipments grew by 46% over the same period last year. It is difficult to judge whether the quarter will end with a balance between supply and demand; but supplies are definitely growing better than expected, according to Morgan Stanley representatives. In the current quarter, Apple should earn at least $ 72.9 billion from iPhone sales, and the company’s total revenue will reach $ 122.2 billion. 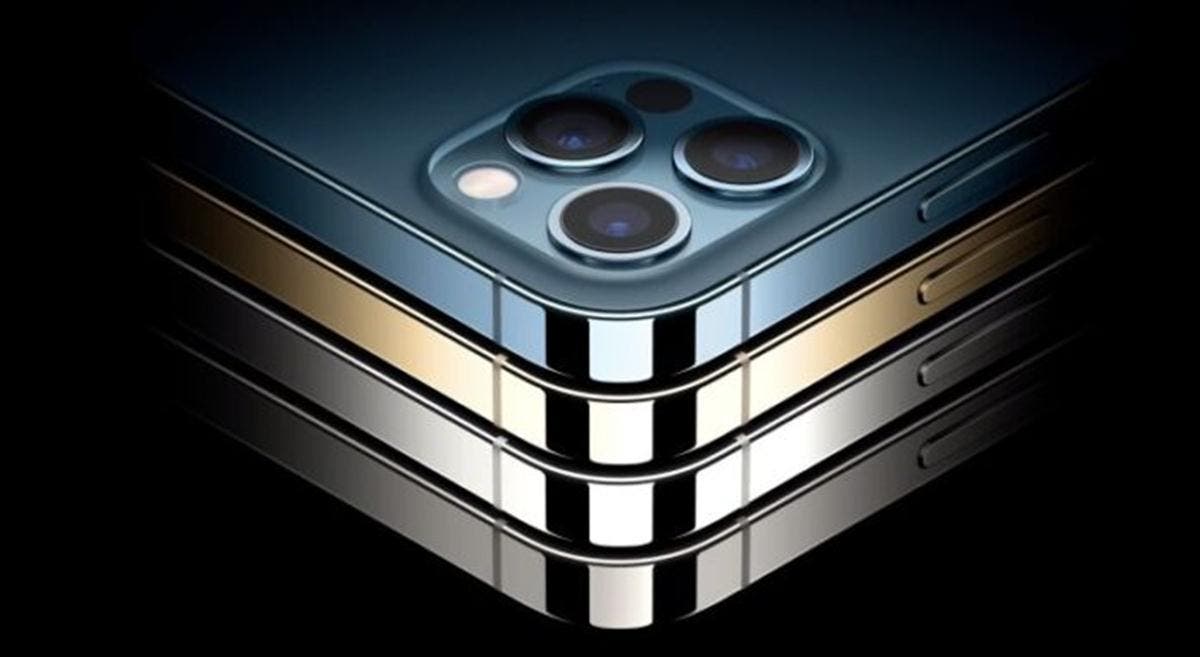 Apple has decided to make more smartphone models at partner factories in India. The company starts test production of the iPhone 13 at its Foxconn plant in Chennai; despite ongoing workers’ protests over massive food poisoning at the plant.

According to the Indian edition of The Economic Times; trial production of the iPhone 13 at a factory in Chennai has already started. Apple reportedly intends to move from trial to full-scale production of its latest smartphones in India by February 2022. The iPhone 13 released in the country will be in sale locally and exported. According to The Economic Times, 20% to 30% of iPhones manufactured in India are currently in sale overseas.

Industry sources said Apple was able to secure a consistently high supply of smartphone chips; despite global shortages, which allowed the company to expand production in India.

Apple is currently mass-producing the iPhone 11 and iPhone 12 at Foxconn’s Chennai plant. Wistron’s Bangalore facility manufactures the iPhone SE. In addition, Pegatron has invested $ 14 million to acquire land to build an iPhone factory in Chennai.