The Oppo K9 series is never big enough to not have room for a new variant. Since the last month, we’ve been seeing rumors about a new variant dubbed Oppo K9x to complete the series. Now, the device is going official in China. As expected, the Oppo K9x joins the family with 5G connectivity, a brand new SoC from MediaTek, and a capable triple-camera setup. Without further ado, let’s what this 5G mid-range smartphone has in tow.

The Oppo K9x flaunts a 6.5-inch LCD with a Full HD+ resolution of 2,400 x 1,080 pixels. The device also offers a 90 Hz refresh rate. The top-left corner of the display panel houses the front-facing selfie camera inside the punch-hole.

Moving to the optics, the Oppo K9x features a triple-camera setup with an LED flash. The primary 64 MP camera on the device comes alongside a 2 MP macro and a 2 MP depth sensor. For selfies and video calls, it offers a 16 MP shooter on the front. The handset draws its powers from a 5,000 mAh battery and has 33 W fast-charging support. 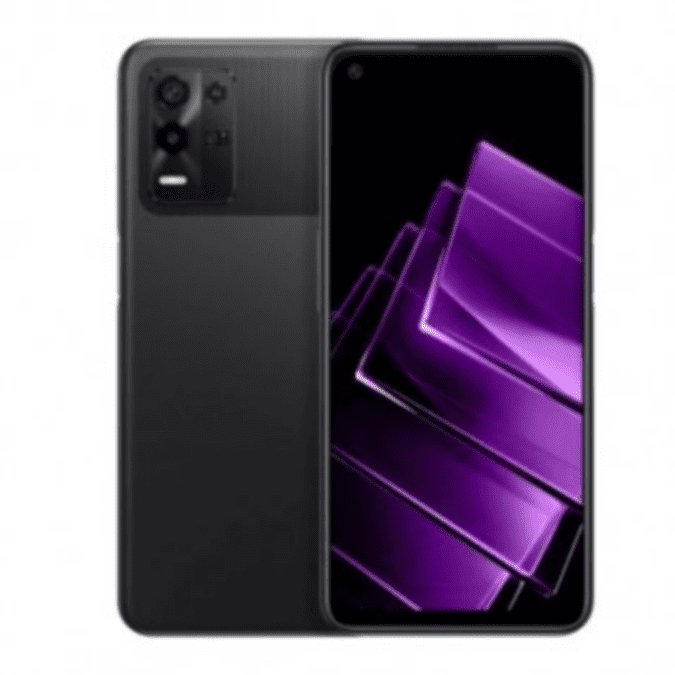 The Oppo K9x comes in three storage memory configurations. The basic model has 6 GB of RAM with 128 GB of Storage. There is an intermediary option with 8 GB of RAM and 128 GB of Internal Storage. Finally, the high-tier version offers 8 GB of RAM and 256 GB of Internal Storage. The device has a 3.5 mm headphone jack, a side-mounted fingerprint scanner, a dedicated micro SD card slot. The handset is 8.81 mm thick, weighs 194 grams, and boots Android 11 ColorOS. It’s shame that the device still runs Android 11 given by the time of its release. Anyway, there’s not much we can do apart from waiting for a future update.

The Oppo K9x comes in two distinct colorways – Obsidian Black and Silver Purple. Oppo is yet to reveal the pricing of the new smartphone. According to the press release, the device will go on sale starting from December 27th. As usual with the K9 series, we don’t think that this device will leave China.

Next Samsung Galaxy S22 series to be delayed to March 2022