Oppo TV India launch timeline has been revealed, but it is still unclear whether the company will be unveiling an all-new smart TV lineup. The Chinese consumer electronics company is gearing up for an imminent launch of a new smart TV in India. To recall, popular smartphone brands owned by BBK Electronics including OnePlus and Realme have already launched smart TVs in the country.

Despite offering an array of awe-inspiring features, OnePlus and Realme TVs are surprisingly easy on the pocketbook. Moreover, the Realme TV and OnePlus TV compete with the Redmi TV and the Mi TV from Xiaomi in India. Now, Oppo will be jumping in on the smart TV bandwagon, by announcing its first smart television for the Indian market soon. In collaboration with leaker Mukul Sharma, 91mobiles has shed more light on the Oppo smart TV India launch timeline. 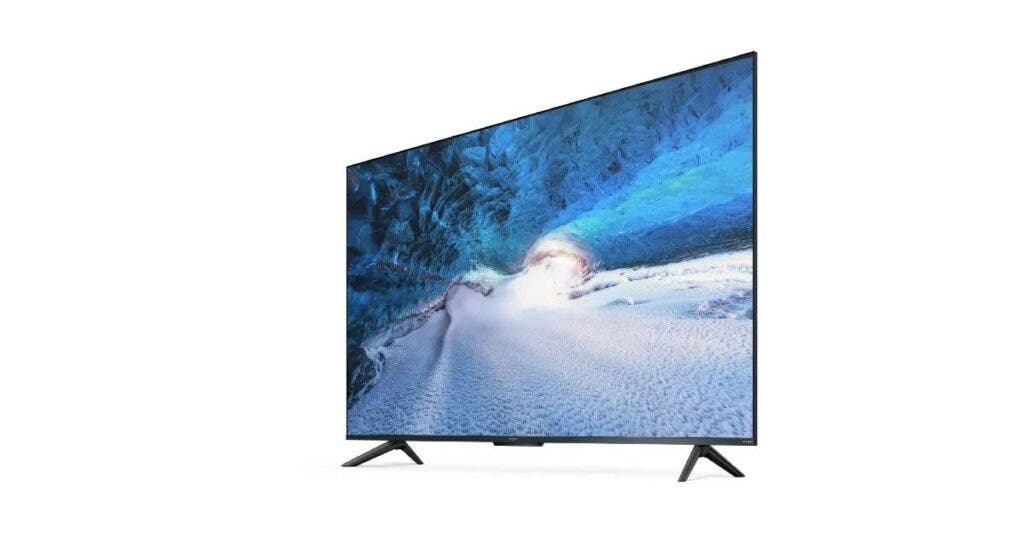 The company recently expanded its well-received K9 Smart TV series by unveiling a new 75-inch display model that delivers up to 1.07 billion colors. India is one of the world’s most lucrative markets when it comes to smart TVs. The country boasts a notable base of non-smart TVs and CRT (cathode-ray tube) TVs, making it ideal for expansion in the smart TV segment. Although Samsung’s non-smart TVs are still selling in the country, some already existing brands have made their forays into the smart TV segment to fill the gap.

Now, Oppo will soon join the list of smart TV brands available in India. According to a report from MySmartPrice, the company could make its smart TV debut by launching an existing model in the country. Regrettably, details about the Oppo Smart TV are still scarce. However, a 91mobiles report suggests that the company could bring its first-ever smart TV into the Indian market in Q1 of 2022. In other words, the Oppo Smart TV could go official in India between January and March 2022.

It is worth mentioning here that Oppo is still mum on its plan to launch a smart TV in the country. So, there is a possibility that it will shed more light on its imminent smart TV launch plan in the coming days. Also, the report does not divulge key specifications or pricing details about the upcoming smart TV. Nevertheless, it is highly likely that the company will bring its recently launched K9 series smart TVs into the Indian market. As mentioned, the series includes three smart TV models. 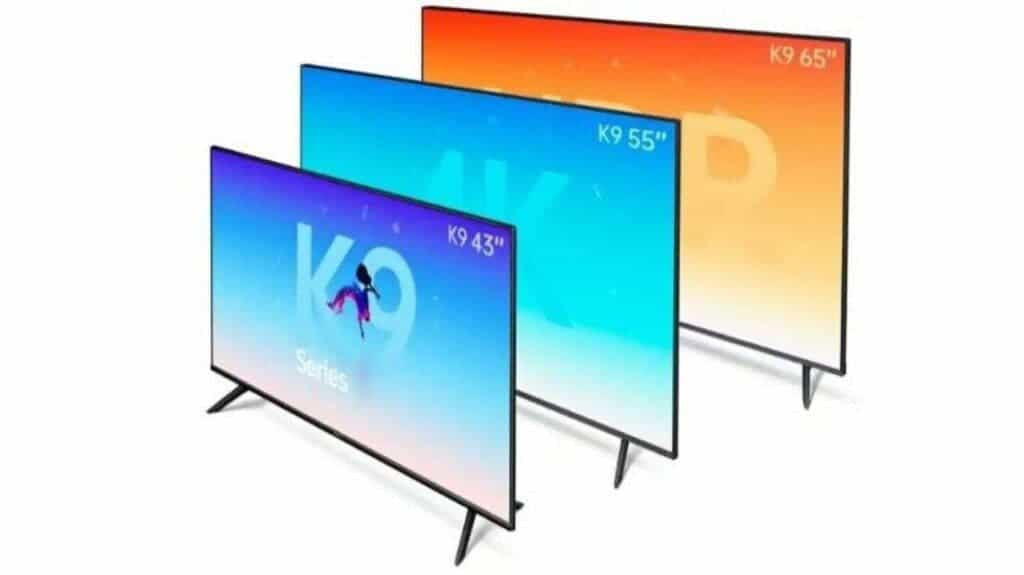