On the last day of last month, two new TV products of OPPO passed the national 3C certification. The certification information showed 55 inches and 65 inches models, respectively. As they are got certified, there is every reason to think that the first OPPO TV will hit the market quite soon.

Back in 2018, we predicted that other smartphone makers will enter the smart TV market.

This afternoon, Liu Bo, Vice President of OPPO and President of China, released an internal letter to partners in China today.

In the letter, Liu Bo said that ‘the integration of all things is a great opportunity given to us by the times, and IoT is a new wave in this great opportunity. We have the overall thinking and layout for this. Our IoT needs to form a strategy that focuses on the needs of users, believes in the power of simple focus, and achieves the ultimate product one by one, and ultimately constitutes a strong momentum like playing Go. After the launch of smart bracelets and watches, our first smart TV will soon meet with consumers.’

Liu Bo said that ‘at present, many people only regard smart TVs as a substitute for traditional TVs. In OPPO’s view, many users’ needs for TVs have not been met. We aim to re-inspire users’ interest in smart TVs. It may become a key product in the smart home.

First, the variables brought about by 5G technology factors are unprecedented. 4K and 8K high-quality pictures, the immersive high-fidelity listening experience will soon enter the homes of millions of consumers.

Secondly, OPPO has accumulated rich experience in audio-visual electronic products since the era of MP3, MP4 and Blu-ray; in the high-end market, our Blu-ray player has created a legend of the era. And OPPO has always had the genes for creating beautiful products. Right now is a good time for us to accumulate and take advantage of the situation.’

Liu Bo also revealed that the next generation of high-end Find products is stepping up the research and development process. And it is expected to be launched in the first quarter of next year, changing the random launch of Find from time to time and fulfilling the promise of one year before. 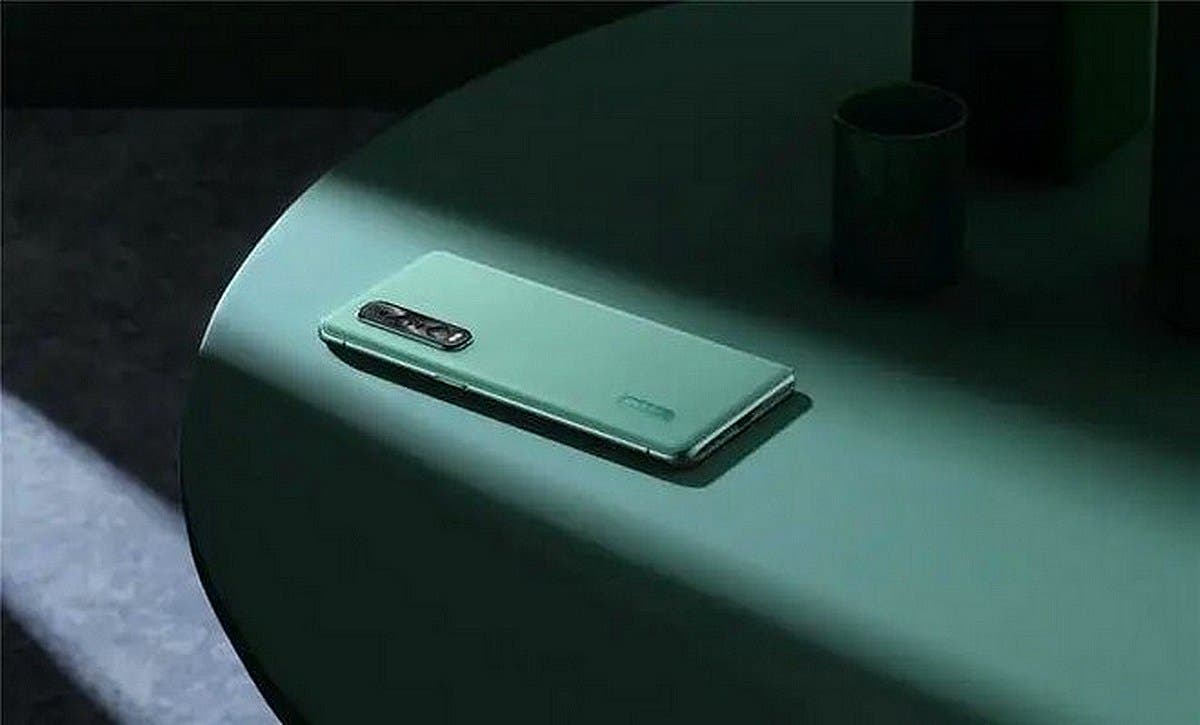 Liu Bo said that OPPO’s overall resources will be relatively inclined to 5G. And the proportion of 5G smartphones will be further increased in the second half of the year.

Next No Need To Wait For OnePlus 8T Pro: It Will Never Come