According to previous news, the OnePlus 8T will use a 6.55-inch 120Hz AMOLED display and a quad-camera (48MP + 16MP + 8MP + 2MP), of which the 48MP main camera will be further optimized to improve imaging capabilities.

Also Read: There Won’t Be An OnePlus 8T Pro McLaren Edition As The Partnership Reaches Its End

In other aspects, the upgrades are extremely small compared to the original OnePlus 8. The storage space is not known yet. And it is expected to be officially released at the end of September or early October (depending on the release time of Android 11). 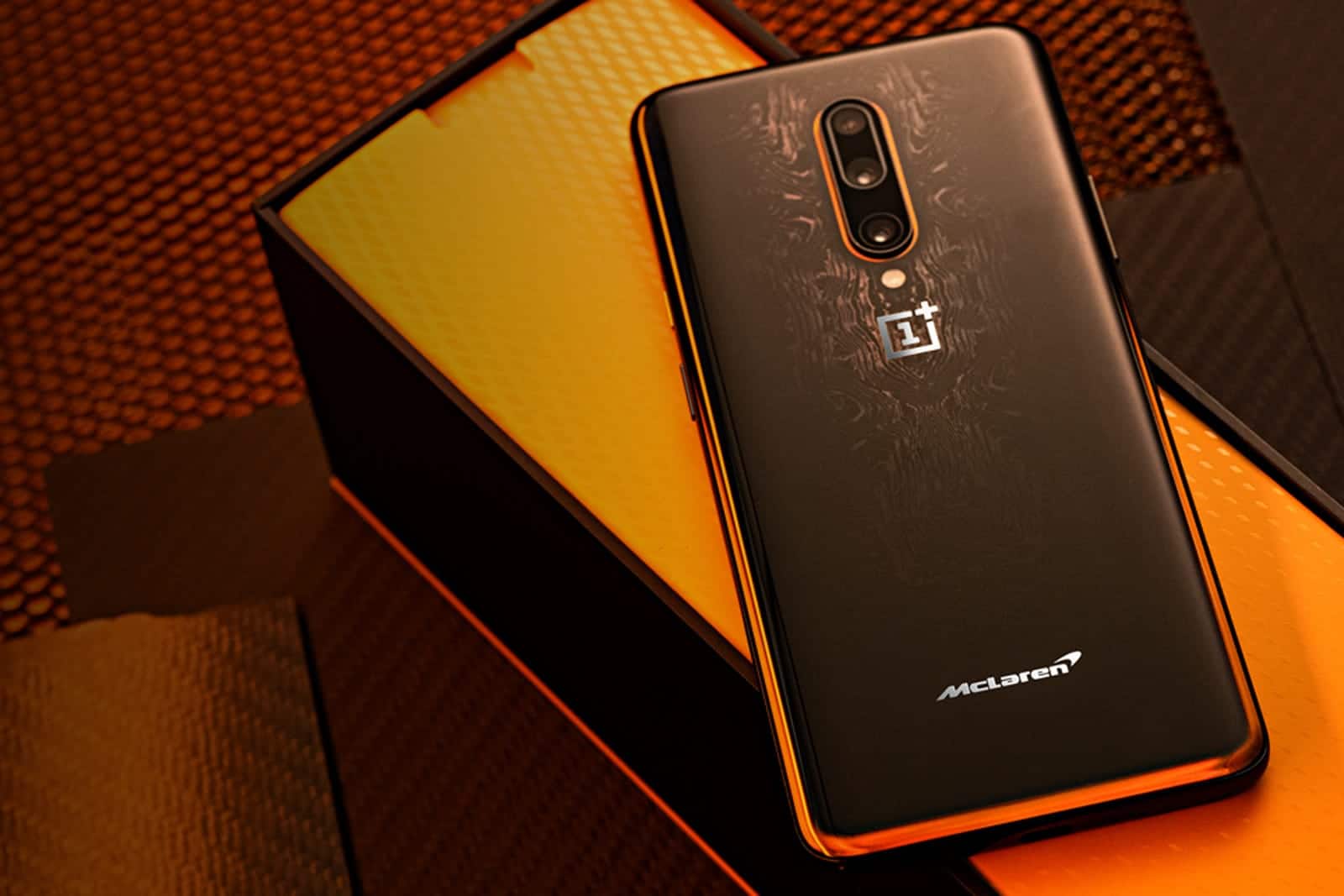 As for the current generation, OnePlus officially released the OnePlus 8 series flagship smartphone on April 14, 2020.

One of the biggest selling points of this handset is the screen. From the previously released posters, we learned the OnePlus 8 Pro sports a 6.78-inch OLED screen. The rest of the display parameters include E3 material, 3168×1440 resolution, 120Hz refresh rate, and touch sampling rate of 240Hz. Say, the OnePlus 7 Pro and OnePlus 7T use a 90Hz AMOLED screen. Thus, it is now upgraded to a 120Hz refresh rate. In addition, as said, it also supports 240Hz touch sampling rate. It can provide more smooth transition animation and touch response capabilities.

Under the hood, the OnePlus 8 series hosts the Snapdragon 865 5G platform. It is coupled with up to 12GB LPDDR5 memory, UFS 3.0 flash memory, and supports TurboWrite, HPB technology, and WiFi 6.

Previous OPPO TV Passed 3C Certification. So It Will Hit The Market Soon

Next Why Is There No Company Like Huawei In The United States?