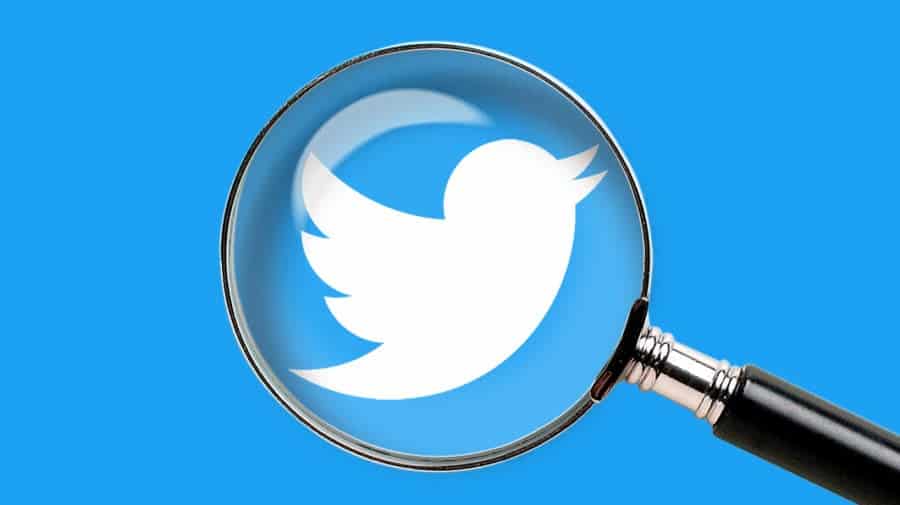 In recent months, Russia has taken a series of measures to strengthen the supervision of American technology companies and restrict access to online information. For this reason, Russia has been punishing companies like Apple, Google, Twitter, and Facebook.

In addition, an announcement from the Tagansky District Court of Moscow shows that Microsoft’s software development website, GitHub, will have to pay a 1 million rubles ($13,643) fine. The reason for this fine is the same as that of Twitter. Just like Twitter, there is also no official statement from GitHub as of now. 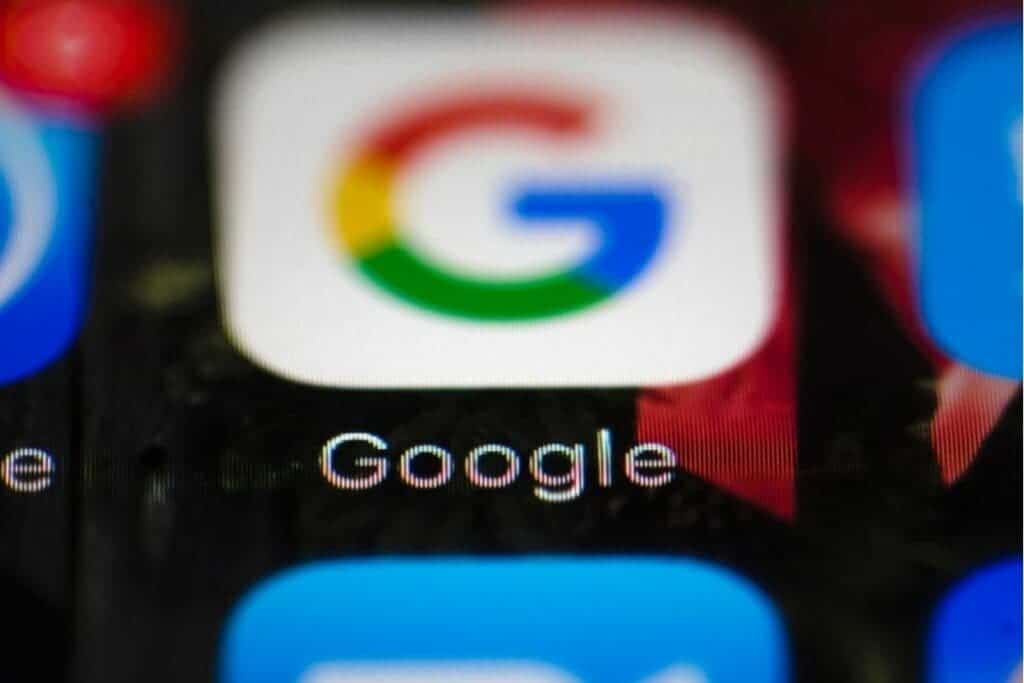 Previous If a foldable smartphone has no "gaps", it uses Huawei's patent