Apple is facing a ton of legal tussles in different parts of the world including Europe. Many of Apple’s issues center on monopoly issues as well as its App Store policy. According to reports, a regulatory decision made public yesterday showed that the Netherlands’ highest competition regulator, the “Consumer and Market Administration” (ACM), believes that the Apple App Store has monopolistic behavior and must make some rectification. 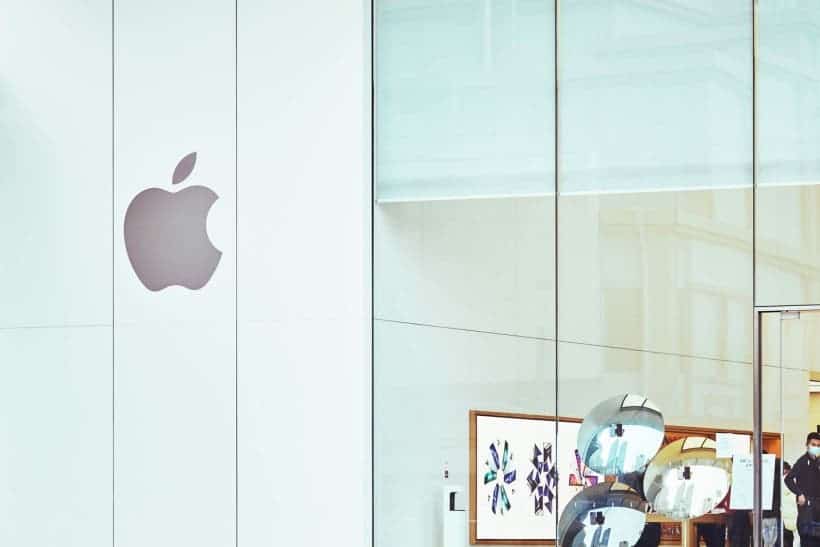 The Dutch ACM claims that the Apple App Store violates competition laws. The agency also wants Apple to adjust its payment policy. However, this is not an appeal to Apple, it is a directive that it must obey. The regulator says that if Apple does not comply with the decision, the company will face a fine of up to 50 million euros ($56.6 million). ACM also says that Apple must make adjustments before January 15, 2022.

Apple is appealing the decision

However, Apple does not entirely agree with the order of the Dutch regulator. The company has also filed an appeal. Apple claims that it does not have a dominant position in the Dutch software distribution market. In October this year, insiders claims that the Dutch ACM believes that Apple’s requirements for software developers to use its in-app payment system are anti-competitive. This is why the regulator wants Apple to make rectifications.

Dutch ACM conducted an investigation into whether Apple constituted an abuse of its dominant market position as early as 2019. However, the regulator has been narrowing the scope of the investigation. In September of this year, ACM notified Apple of its decision. Apple has since appealed the decision and requested the Rotterdam District Court to issue an injunction to prevent ACM from publishing its decision during the appeal. An ACM spokesperson also said at the time that the matter is undergoing legal review. The court will announce its legal review decision later this year.

In recent years, Google and Apple’s app stores have received increasing scrutiny around the world. Subsequently, legislators, developers, and others have called for their regulation. At the end of April this year, the European Commission accused Apple of setting restrictive rules for its App Store, forcing developers to use Apple’s own in-app payment system and preventing developers from telling users that there are other purchase options. In August of this year, the South Korean Congress passed a bill prohibiting major app store operators such as Google and Apple and forcing software developers to use their payment systems.

Next Russia Imposed Fine of 7.2 bln rubles ($98 mln) on Google For Illegal Content