A Moscow court announced today that it had imposed a fine of 7.2 billion rubles (approximately US$98 million) on Google for its repeated failure to delete content deemed illegal by Russia.

It is worth mentioning that this is the first time that Russia has imposed a fine on a company based on revenue in such a case. Previously, Russia had fined Google several times for not deleting illegal content. But we have to state that the fines were relatively small.

Russia’s state communications regulatory agency, the Federal Agency for Communications, Information Technology and Mass Media Supervision (Roskomnadzor), stated on October 19 this year that Google has not paid a fine of 32.5 million rubles (approximately US$458,100) so far this year. Subsequently, Google stated that it had paid Russia a fine of more than 32 million rubles (US$430,000).

In September of this year, Roskomnadzor stated in an email that companies that refuse to delete “content judged illegal in Russia” may soon face fines of 5% to 20% of their local annual revenue. Roskomnadzor said at the time: “For companies that systematically refuse to comply with legal requirements, we are considering the issue of imposing high fines on them. In addition, we will also consider other law enforcement methods.”

Roskomnadzor Has Been Requesting To Remove Illegal Content Continuously

In October, Roskomnadzor warned Google that it would seek a fine of 5% to 20% of its annual Russian revenue. At that time, we learned it could reach up to US$240 million. This will be the strongest punishment Russia has imposed on foreign technology companies so far.

Today, Russia finally made a fine based on Google’s revenue. Just yesterday, Twitter was fined 3 million rubles (approximately US$40,920) by a Russian court for the same reason. Thus, for all these cases, we are talking about the failed request to delete illegal content. 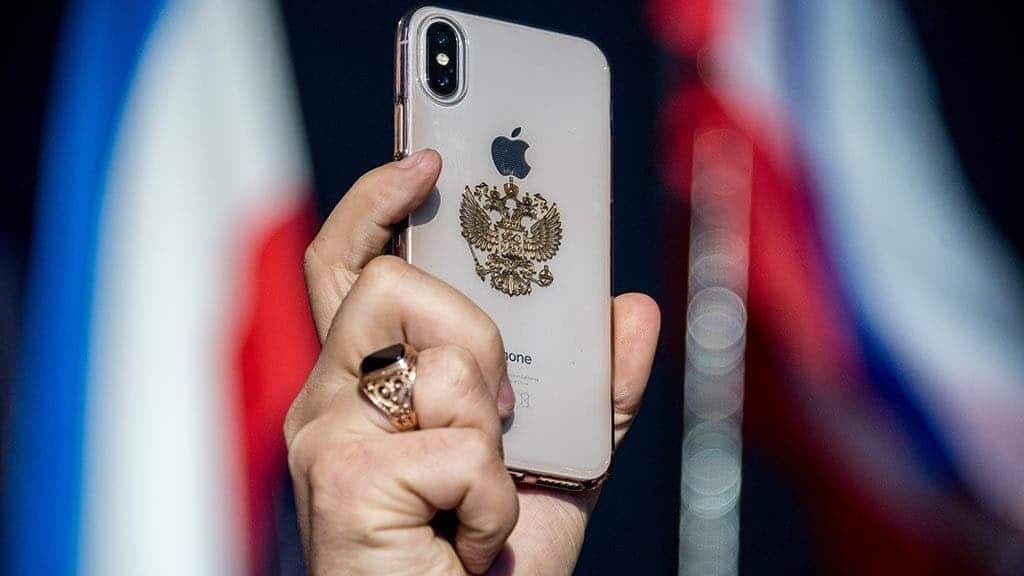 By the way, Google-owned YouTube has been repeatedly found guilty of administrative offenses. This year alone, the court considered 16 protocols for not removing content that Russia prohibits the distribution of on its territory. In total, the owners of the service received a fine of 37.5 million rubles ($510,000). But YouTube has not deleted about 2,600 materials.

In recent months, Russia has taken a series of measures to strengthen the supervision of American technology companies. With this, Russia also wants to restrict access to online information. So far this year, Twitter has been fined at least 50 million rubles (approximately US$682,000) in Russia. In addition, Apple and Facebook have also been punished to varying degrees.