In October, Roskomnadzor threatened to punish both Google Alphabet and Facebook Meta for repeatedly not removing content that Moscow deems illegal. Today, we learned that Roskomnadzor has filed a lawsuit against Google and Meta․

Russian law allows companies that repeatedly violate the rules to impose fines ranging from 5% to 10% of their annual income. But Roskomnadzor threatened Google in October this year. It said that it would seek a fine of 5% to 20% of its annual turnover in Russia. This could reach up to a maximum of $240 million. The reason is that Google has repeatedly failed to delete content deemed illegal. This is going to be the strongest punishment Russia has imposed on foreign technology companies so far. 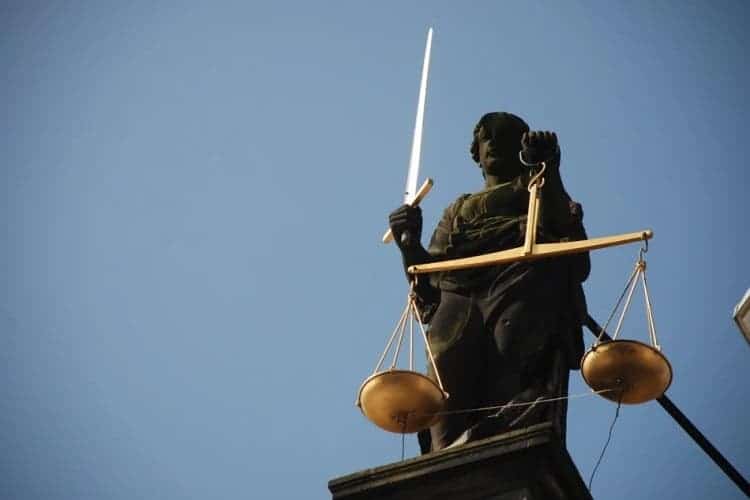 The Dagansky District Court of Moscow set a December 24 deadline for both companies to respond to requests for comment.

Since March, Russia has stepped up pressure on foreign tech companies to ditch Twitter. It also imposed fines on others for content infringement. With this, Russia tries to maintain greater control over the Internet.

Previously, Roskomnadzor had fined Google several times for not deleting illegal content. But the fines were relatively small. Roskomnadzor said on October 19 that Google had not paid a fine of 32.5 million rubles (approximately US$458,100) this year. At the end of last month, Google stated that it had paid Russia a fine of more than 32 million rubles. In effect, Google, Twitter, and Meta have significantly reduced the number of posts blocked on their sites by Moscow.

Last month, Russia demanded that by the end of 2021, 13 foreign and mostly American technology companies should be formally represented in Russia or face potential sanctions or outright sanctions. Thus, Russia has taken a series of measures to strengthen the supervision of American technology companies. It also wants to restrict access to online information. For this reason, Apple, Google, Twitter, and Facebook have all been punished to varying degrees.

Google and Meta Are In The Spotlight

By the way, Google-owned YouTube has been repeatedly found guilty of administrative offenses. This year alone, the court considered 16 protocols for not removing content that Russia prohibits the distribution of on its territory. In total, the owners of the service received a fine of 37.5 million rubles ($510,000). But YouTube has not deleted about 2,600 materials. In relation to Facebook (Meta Platforms), the court considered 19 administrative protocols in a year. It also imposed fines of 70 million rubles ($950,000). However, more than 2,100 illegal materials have not yet been removed. 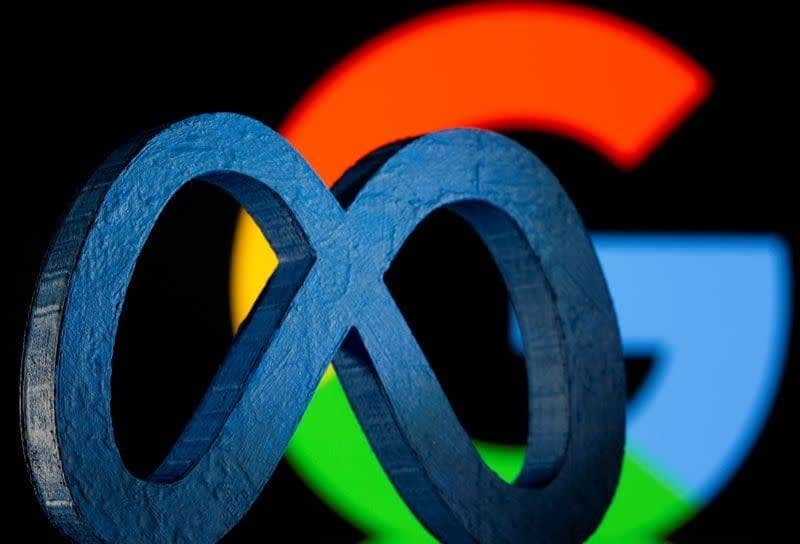 According to available data, unlawful content related to extremism, incitement to religious hatred, etc. continues to spread on YouTube. At the same time, during the year, Russian courts quite actively fine large Internet companies such as Twitter, Facebook, Google, TikTok, etc. for failure to remove illegal content and storage of data of Russian users outside the country.

Previous The smartphone market is expected to grow despite component shortages