The International Data Corporation (IDC) has published a fresh forecast for the global smartphone market in 2021: shipments will increase compared to 2020, despite the observed global shortage of electronic components.

Earlier, analysts predicted that shipments of smartphone devices by the end of this year will rise by 7.4%. However, there are now talking about an increase of 5.3%. It is expected that shipments will amount to approximately 1.35 billion units.

Similarly, the forecast for next year’s growth has been lowered from 3.4% to 3.0%. In 2022, about 1.39 billion smartphones are expected to be sold worldwide.

The main driver of the market is devices with 5G support. Shipments of such devices in the outgoing year will rise by 117% compared to 2020. At the same time, in the 4G segment, sales are expected to decline by 22.5%. 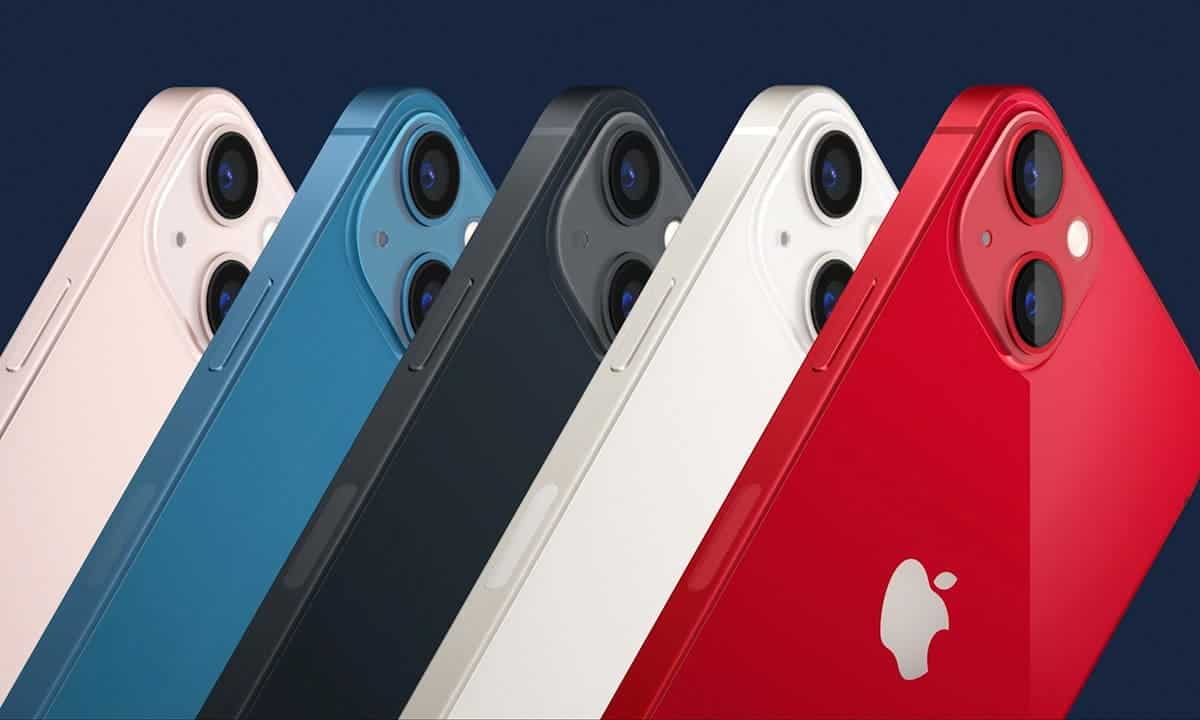 Global Smartphone Shipments Expected to Grow 5.3% in 2021, Despite Supply Chain Constraints, According to IDC

“Although we expected a slowdown in the third quarter, the market declined by almost twice the projected rate as the supply chain and logistical challenges hit every major player in the market. Moreover, the shortage is more heavily concentrated on 4G components than 5G, which will impact vendors with a higher portfolio mix of 4G devices than vendors with a higher proportion of 5G models. These challenges surrounding 4G components have shifted our short-term forecast for Android more than iOS, which is now primarily 5G,” said Nabila Popal, research director with IDC’s Mobility and Consumer Device Trackers. “On the positive side, this is expected to accelerate the jump to 5G, which is now forecast to be almost 60% of worldwide shipments by this time next year, slowing the decline in smartphone ASPs over the forecast period.”

“As with our previous forecast, 2021 will represent peak average selling prices as Android will end the year at $265 while iOS climbs to a staggering $950;” said Anthony Scarsella, research director with IDC’s Worldwide Mobile Device Tracker. “The continued demand for premium models in developed markets has 2021 ASPs growing 11.4% to $382; up from $343 one year ago. In addition, the record-breaking $950 ASP for iOS in 2021 has Apple controlling nearly 43% of all smartphone revenues; despite only a 17.1% market share. However, moving forward, prices in the overall market will slowly fall as 5G devices will decline 14.5% in 2022; while 4G devices drop more than 18% next year as the market continues to shift towards 5G.”

Next Russia Sues Google And Meta For Not Removing Requested Content