Realme is gearing up to introduce its Realme GT 2 series and isn’t holding secrets anymore. The new flagship contenders will arrive on January 4 and the company has started a huge marketing campaign to build up the hype for the upcoming smartphones. The Chinese brand recently shared a few pictures of the Realme GT 2 Pro Master Edition, revealing its rear panel’s design. From these renders, we discovered that this device isn’t coming with the Nexus 6P-like design. Instead, it will stay loyal to the design language of the Realme GT Neo2. Now, the company is sharing teasers with the display of the upcoming flagship.

The Realme GT 2 Pro Master Edition flaunts a screen surrounded by slim bezels. There is a punch hole in the top left corner of the display that houses the selfie camera. We assume that this display is an OLED panel and can offer up to 120 Hz of refresh rate. Other alleged specs are a Full HD+ resolution with 2,400 x 1,080 pixels, HDR 10+ support. Realme states that this flagship is for “young people”. In addition to the video teaser, we also get an image for the conventional Realme GT 2 Pro smartphone. It has a USB Type-C port at the bottom flanked by a SIM card slot, microphone, and speaker.

Realme is yet to detail the Realme GT 2 Pro’s specifications sheet. However, its full specifications were revealed by TENAA. That includes a 6.78-inch QHD+ AMOLED screen with a fingerprint reader underneath. There is also a 32 MP selfie camera. The main camera module brings a 50 MP primary camera from Samsung, with an 8 MP ultrawide snapper and a 2 MP macro shooter. The device will draw its powers from a 5,000 mAh battery and is rumored to come with 125 W UltraDART charging. We suggest you not hold your breath for this. After all, we can’t see any clear evidence of this charging with the device. A few months ago, Realme teased a flagship with this impressive fast charging. It could also be a future smartphone, perhaps a Realme GT 2 Ultra.

Read Also:  Realme 9i will launch in India on January 18
Join GizChina on Telegram 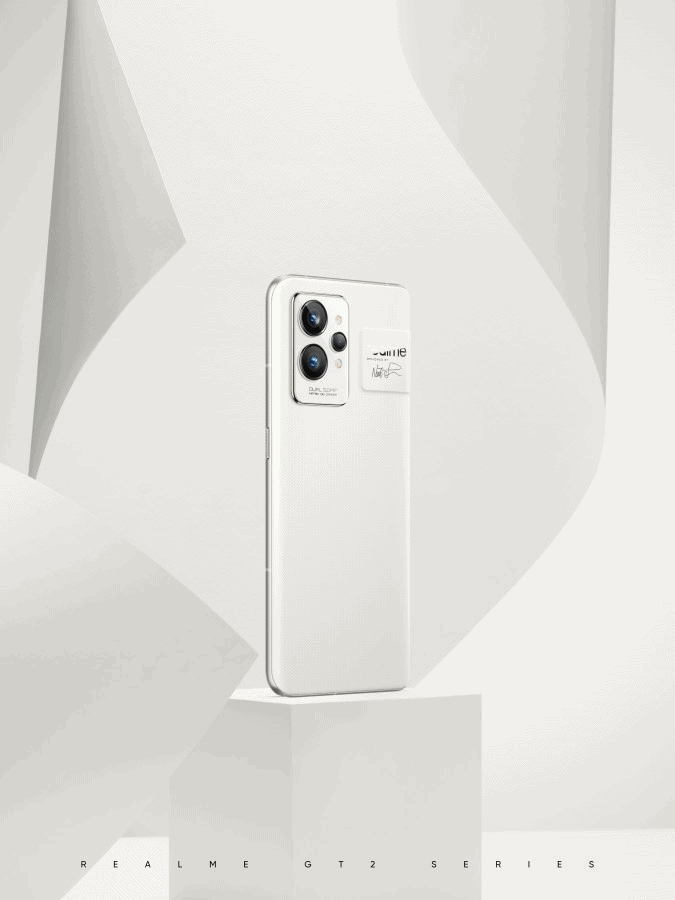 Under the hood, the smartphone will pack the Qualcomm Snapdragon 8 Gen 1 SoC. It will come in variants with 8 GB or 12 GB of RAM. Storage-wise, there are three possible variants – 128 GB, 256 GB, and 512 GB of Internal Storage. However, there are rumors about a 1 TB variant with 12 GB of Internal Storage. Most of the leaks suggest that the Realme GT 2 Pro will come with Android 12 straight out of the box. That means that the device will be the first to hit the market with Realme UI 3.0 straight out of the box. 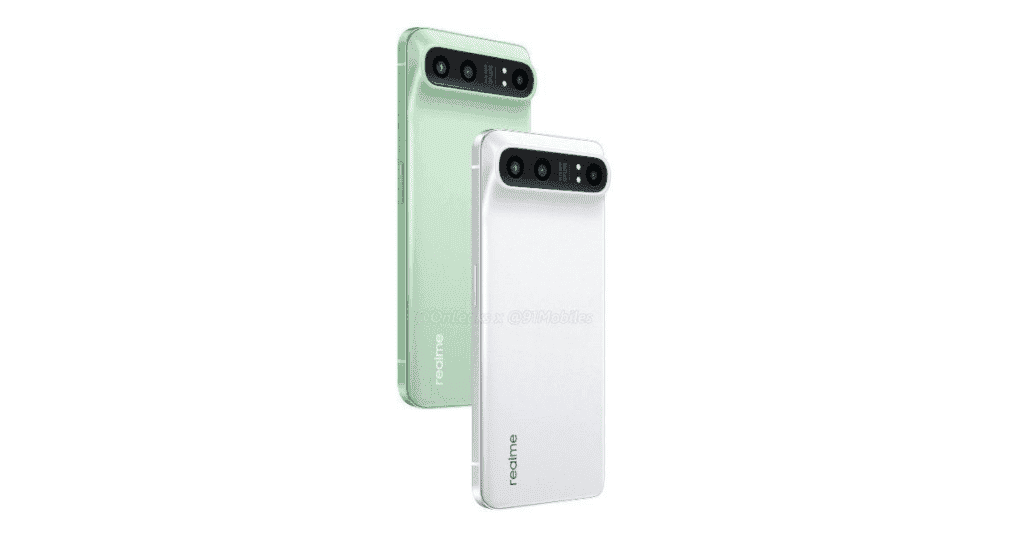 The Realme GT series will go official in China but should take a few months to reach other markets. According to recent rumors, the previously leaked Nexus 6P-like design is coming with a new Realme GT 2 Pro Camera Performance variant.